Disclosure: I attended a media event to try the Food & Wine Festival offerings complimentary. All thoughts and opinions are my own.

It’s the tastiest time of the year again! The Disney California Adventure Food & Wine Festival is back until April 21, 2020. Of course inside Disney California Adventure Park there are tasty options throughout the park, but also this year there are lots of tasty offerings throughout Downtown Disney! I had the opportunity to give some of the Food & Wine Festival exclusive offerings, including some off-menu vegan and vegetarian options.

You can find exclusive festival offerings at Ballast Point, Catal, Ralph Brennan’s Jazz Kitchen, Splitsville, and Salt & Straw. I got the scoop for you on the vegetarian and vegan options they offer, with some off-menu, by request only. These exclusive offerings will be available until April 21, 2020. 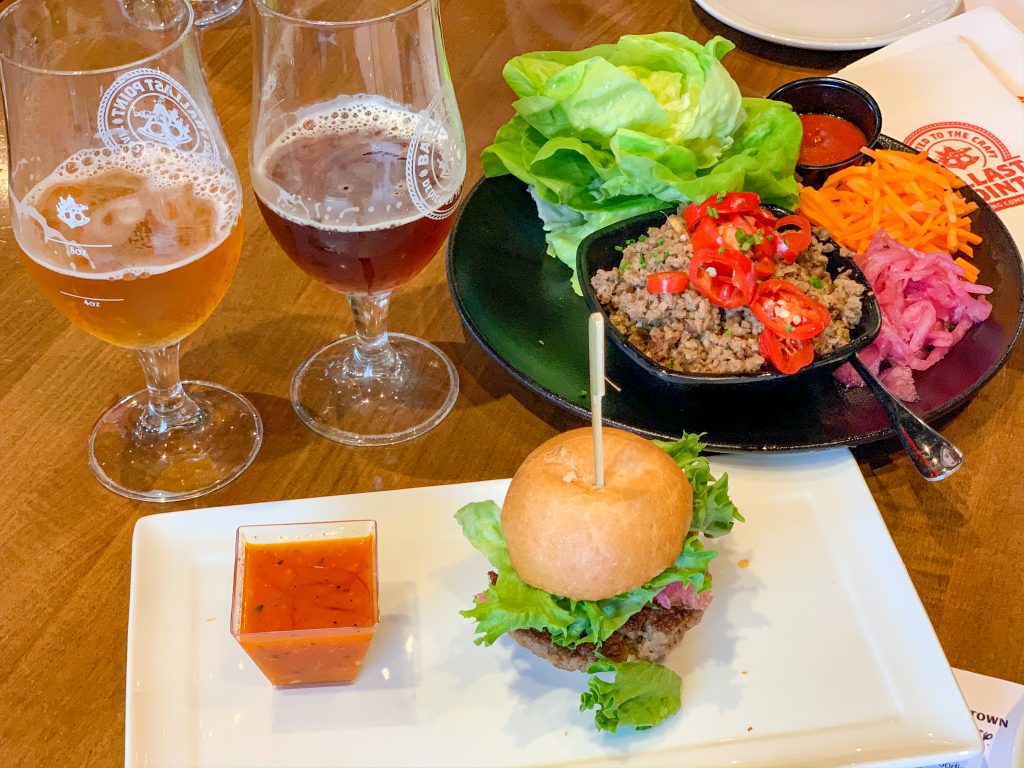 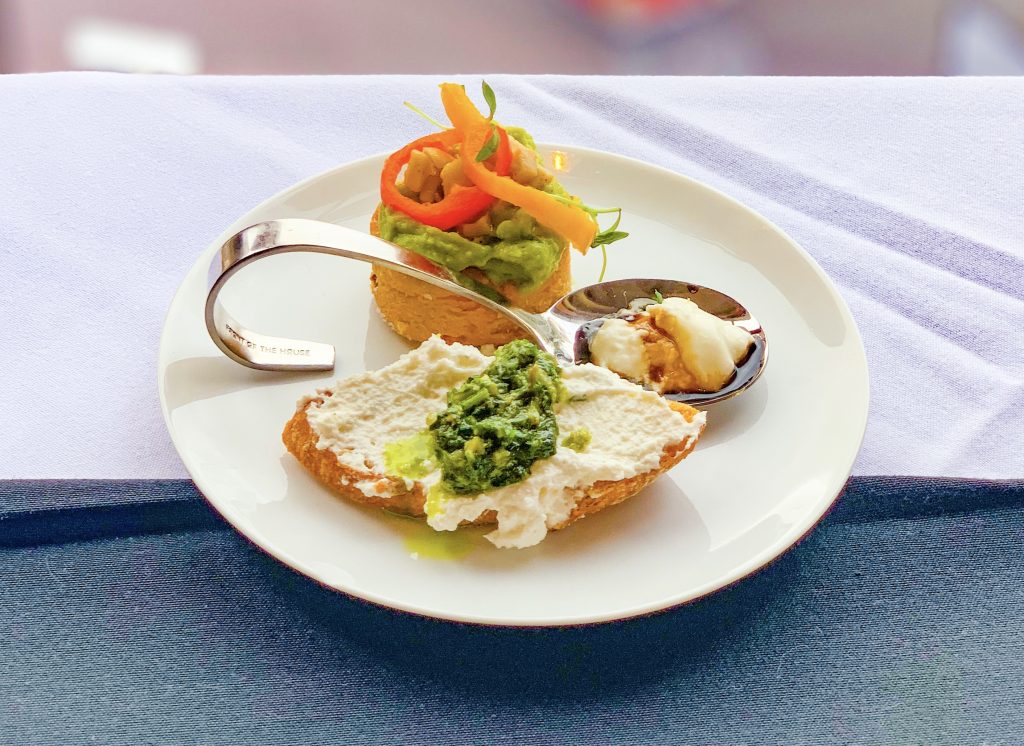 (The arepas pictured is an item at UVA Bar, with the same owners as Catal placed on the plate as another example of vegetarian items they can do. However is not part of the Food & Wine offerings) 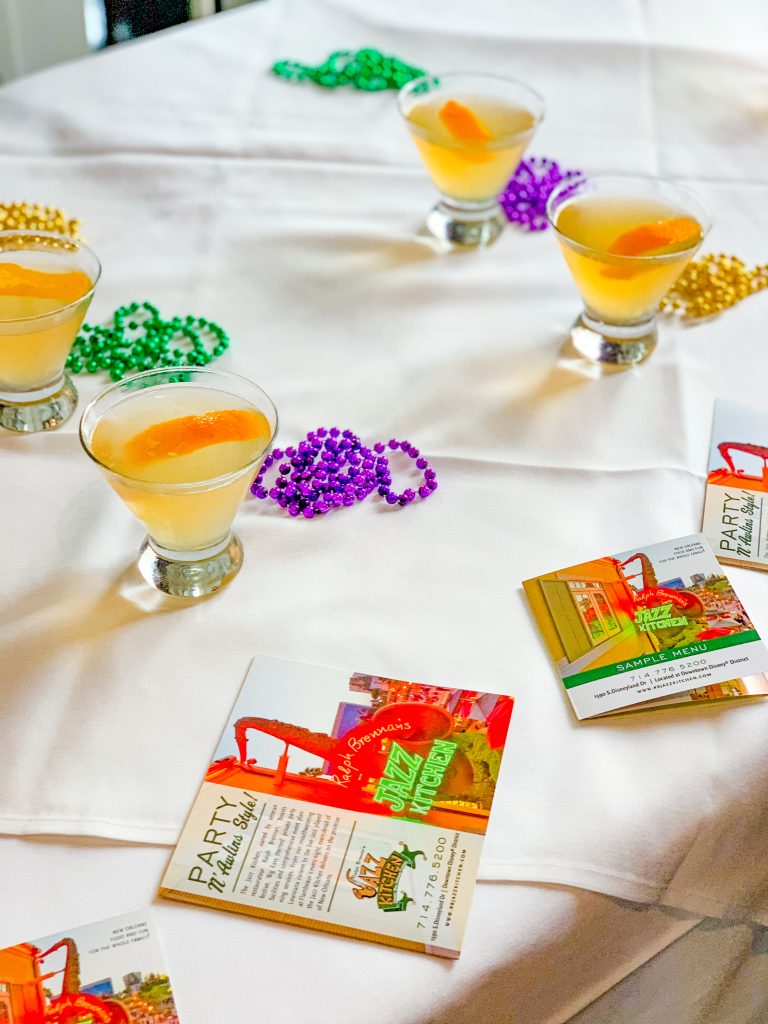 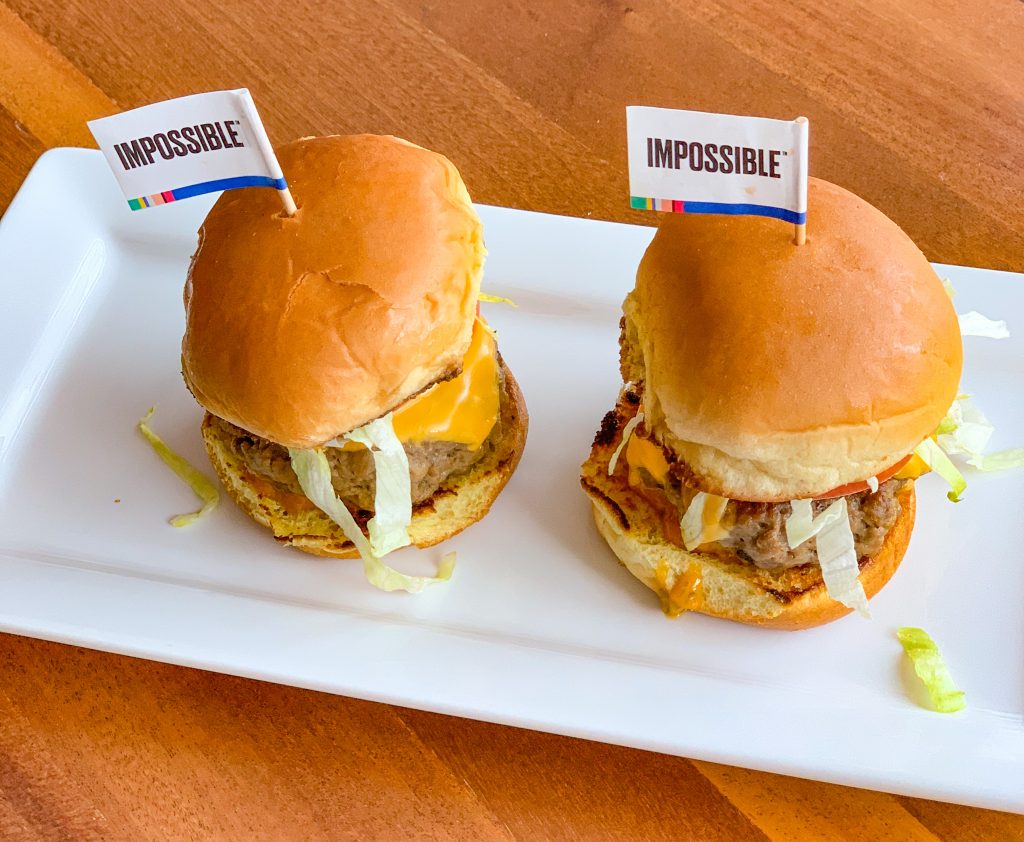 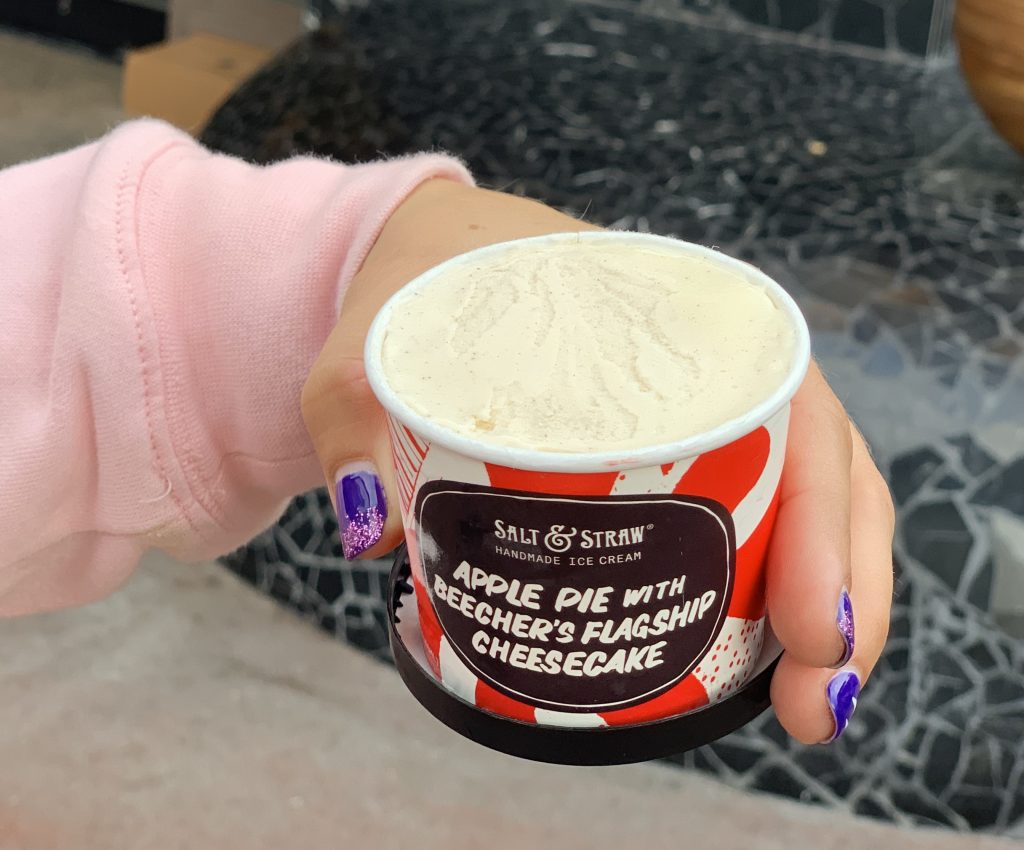 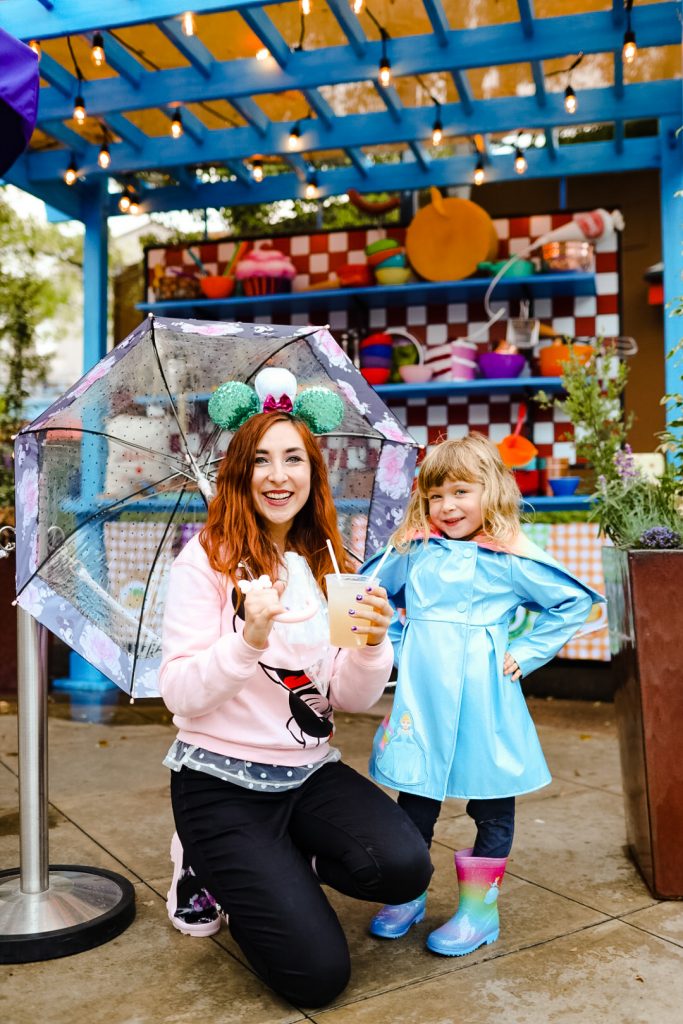 After the delicious food crawl at Downtown Disney District, Amelia and I headed into Disney California Adventure Park to experience the vegan and vegetarian offerings there for Food & Wine Festival. Here’s what we found, plus the booths you can find them: 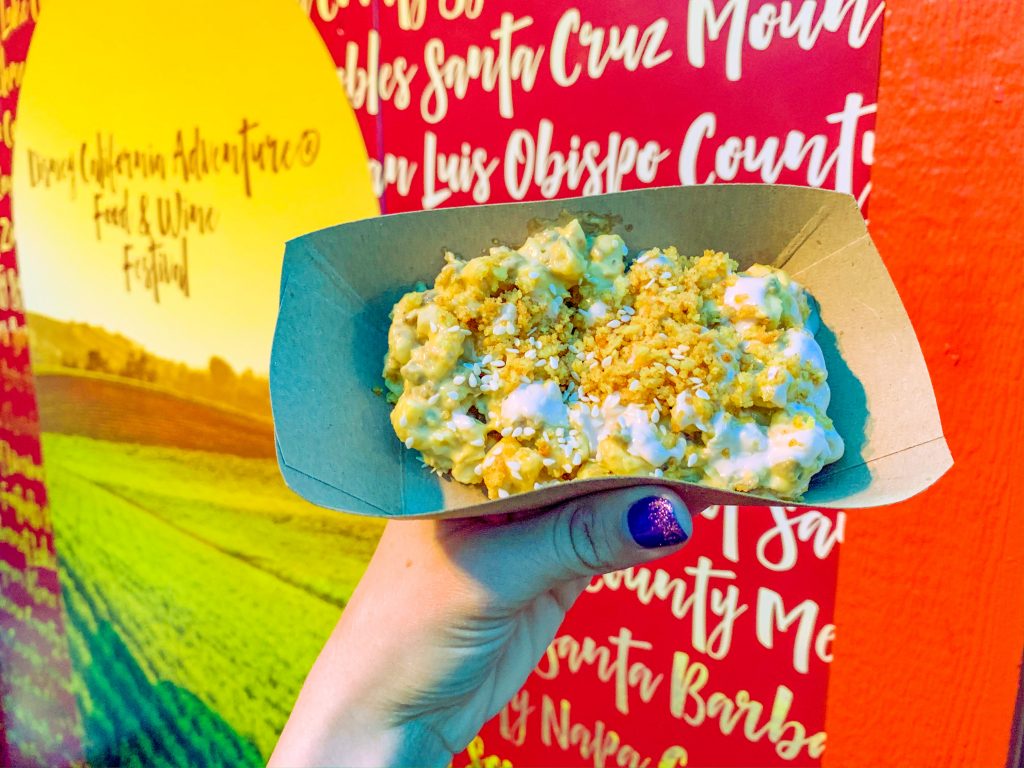 One in a Melon 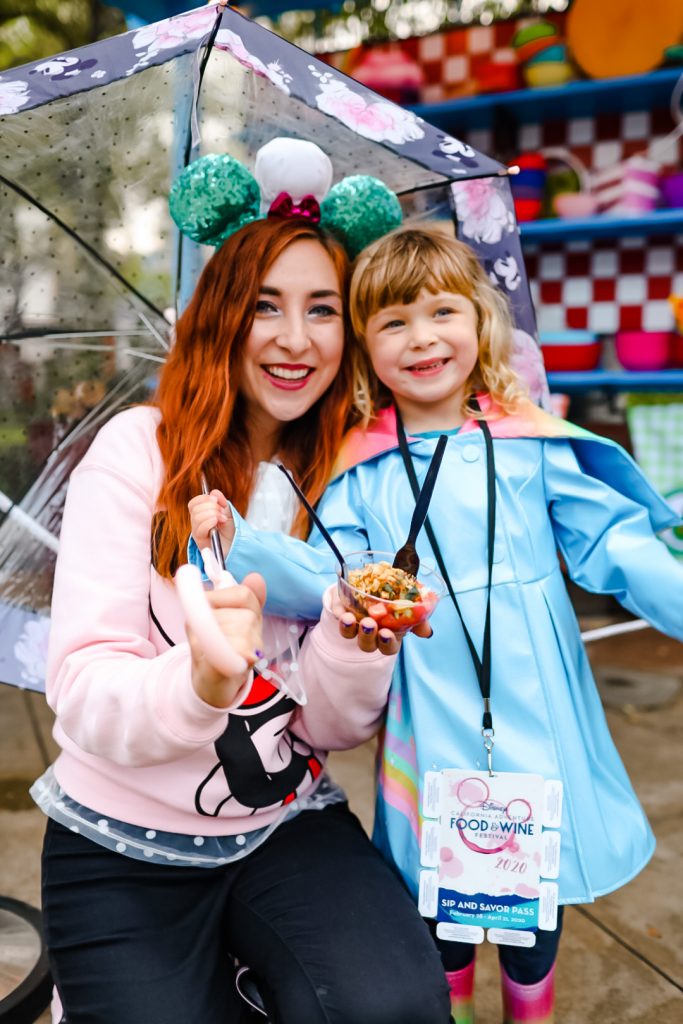 The poke-style watermelon was a unique and refreshing spring salad, with a bit of a spicy kick! 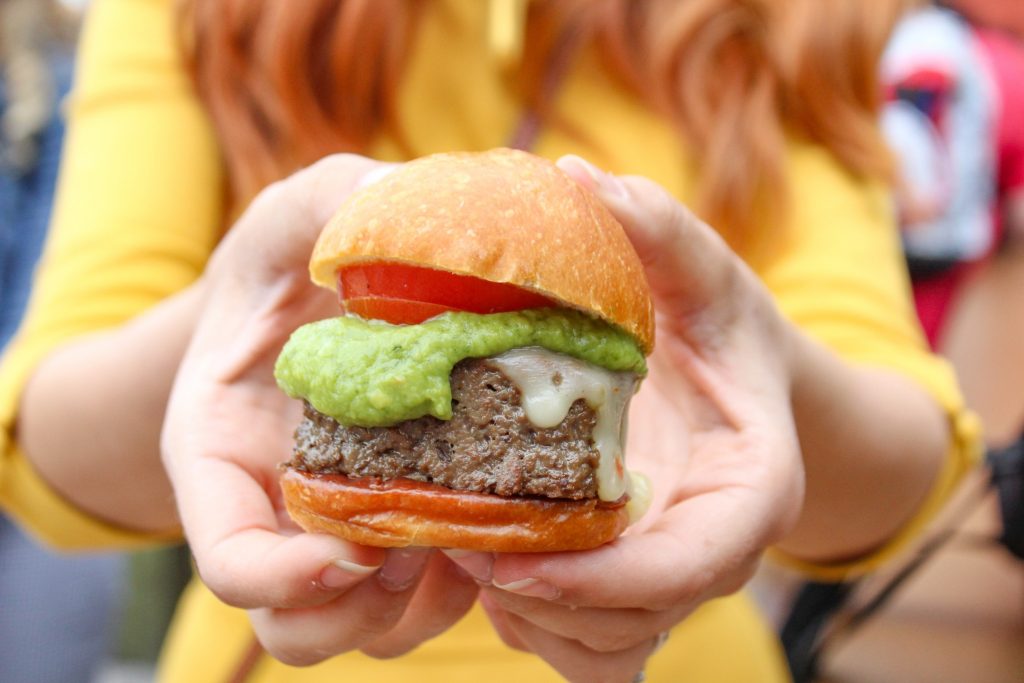 Off the Cob Marketplace 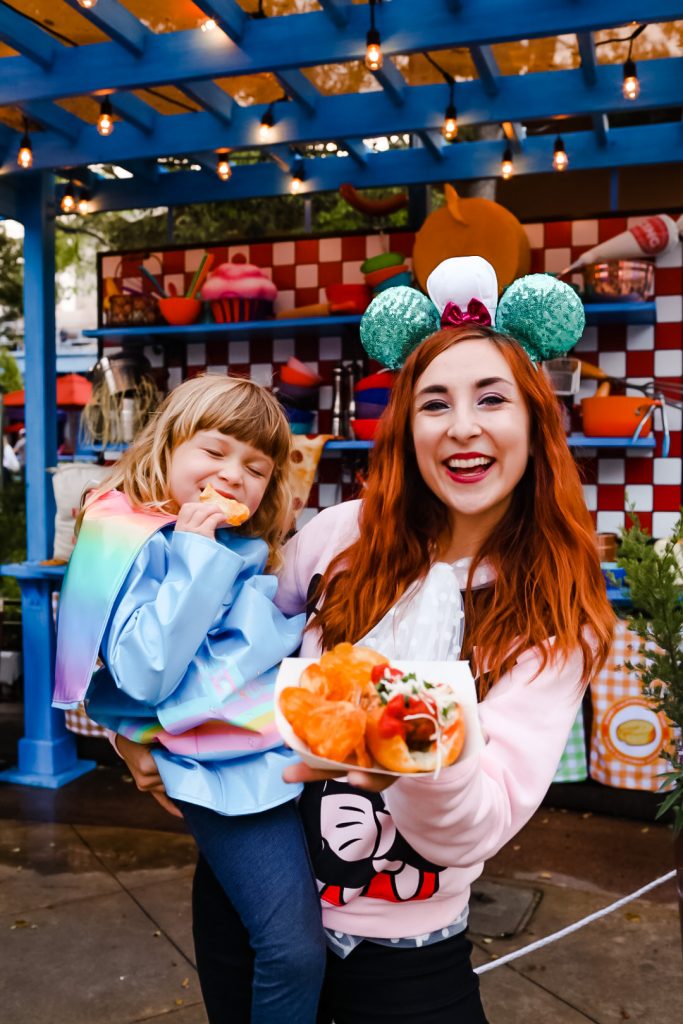 Mine and Amelia’s favorite Food & Wine Festival dish in the park: The Impossible Submarine!

In addition to the amazing vegan and vegetarian offerings, don’t forget to try some tasty cocktails, wines and beers! The two I’ve tried so far was the Aperol cocktail (from Garlic Kissed) that tasted similar to my favorite Lunar New Year 2020 cocktail the Lychee-Grapefruit gin spritzer, and the mimosa flight! The mimosa flight had the Pacific Mimosa (a coconut flavor), the Mojave Mimosa (which tastes like fresh peach) and the Sierra Mimosa (with a floral taste).

For the full foodie guide including beverage offerings and food options in addition to vegan and vegetarian dishes, you can visit the Disney Parks Blog Foodie Guide here. 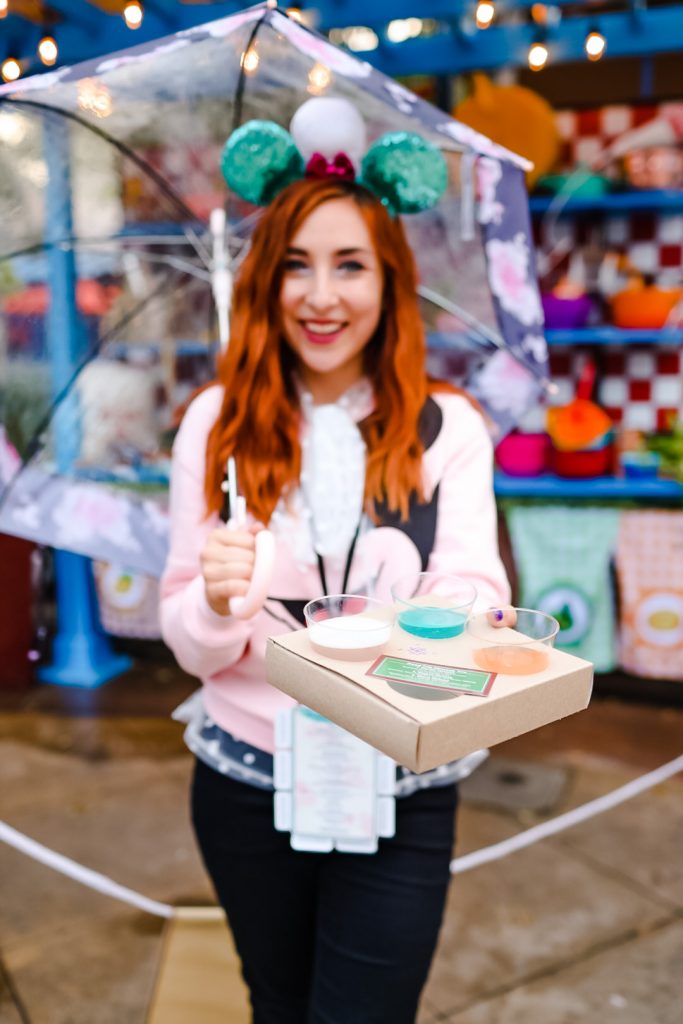 Each year, we always get a Sip and Savor pass since we go to Disney California Adventure multiple times during the Food & Wine Festival! It is available for purchase near The Little Mermaid attraction at Disney California Adventure. It is $56 for regular price passes (Annual Passholders also receive a discounted price), and it comes with eight tabs redeemable for eight tastings (alcoholic beverages excluded) at the Food & Wine Festival booths. You can learn more information about the Sip and Savor Pass here. 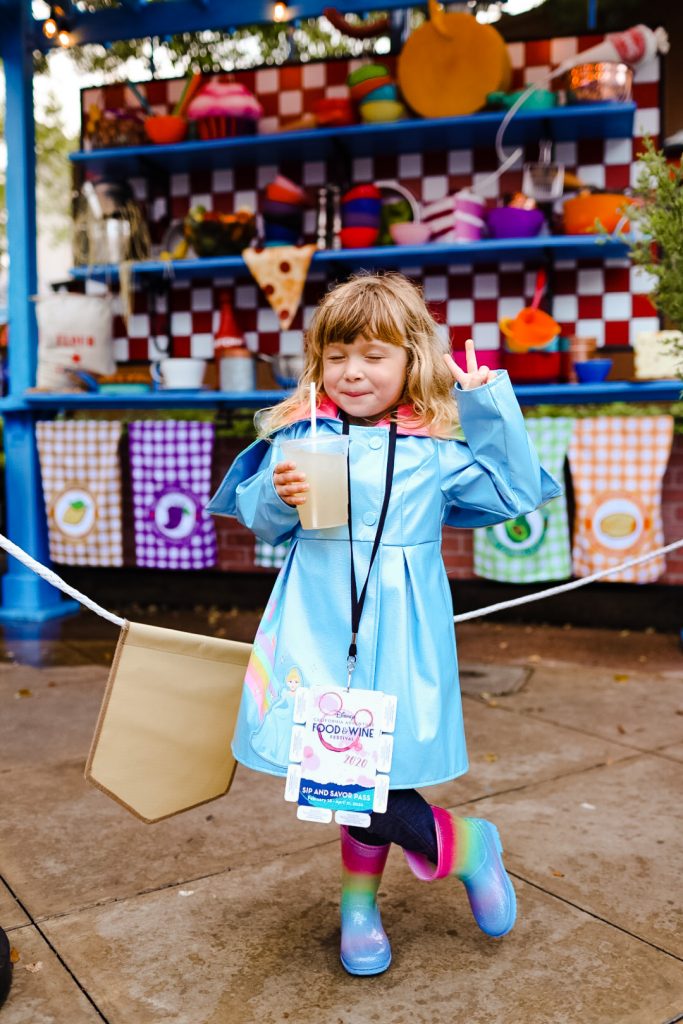 Be sure to visit Disney California Adventure Park for the Food & Wine Festival by April 21, 2020! You can find more info about the festival here, as well as see the full food guide in addition to the vegan and vegetarian options on the Disney Parks Blog.