Disclosure: I received a copy of The Lion King complimentary in exchange for my review, all thoughts and opinions are my own.

The highest grossing animated film of all time, Disney’s 2019 The Lion King digital and Blu-ray release is almost here! (Yes that’s right, it may seem live action, but it was a completely animated film made amazingly photorealistic). It’s now out on digital as of October 11th, and coming to Blu-ray October 22nd.

I rather enjoyed this film, and thought it was a great way to re-experience the magic of The Lion King for someone like myself who grew up with the movie. You can read my whole review for the film here, so we can dive into the amazing bonus features. 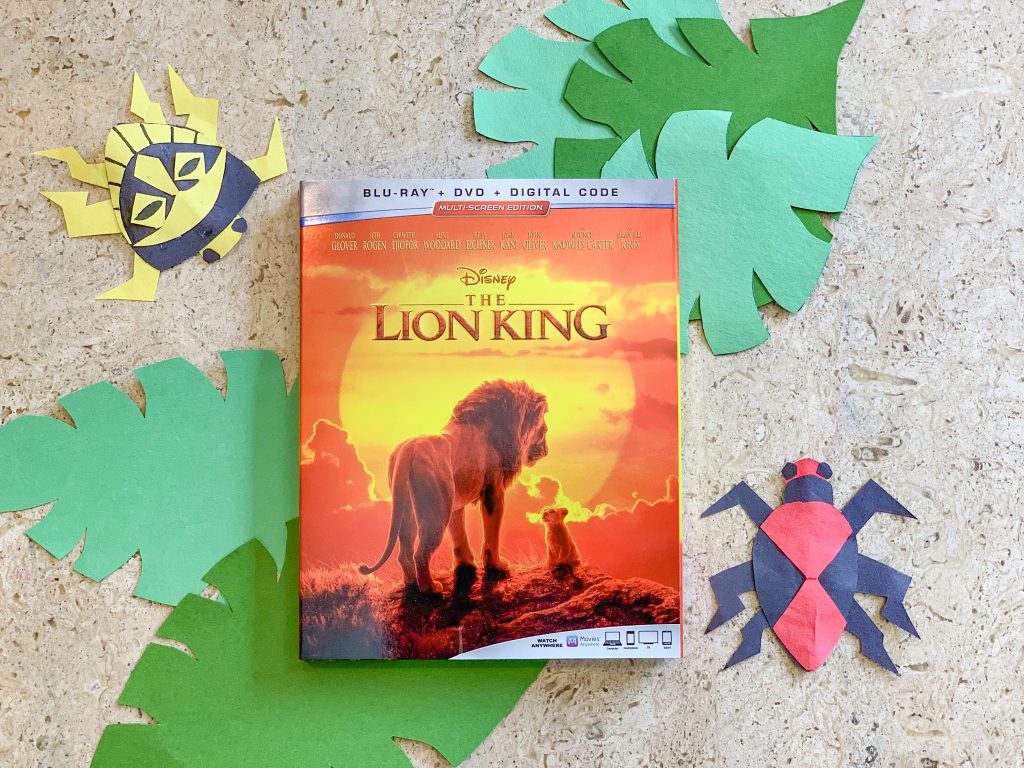 I just spent my weekend morning enjoying the bonus features, which I’ll share a little bit about my thoughts with you below: 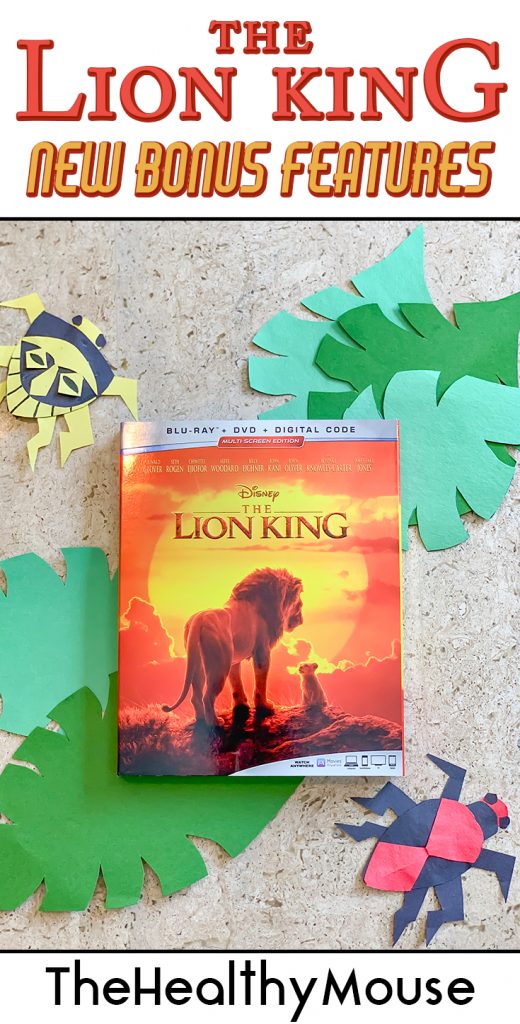