Ralph Breaks the Internet Interviews with the Cast and Creators

It’s been six years since Wreck-it-Ralph hit theaters, and now the time is finally almost here for its sequel, Ralph Breaks the Internet! After seeing an advanced screening of the film, I was able to attend a press junket with many of the cast and crew to interview them about the film. In attendance were:

Creating a Sequel to Wreck-It-Ralph 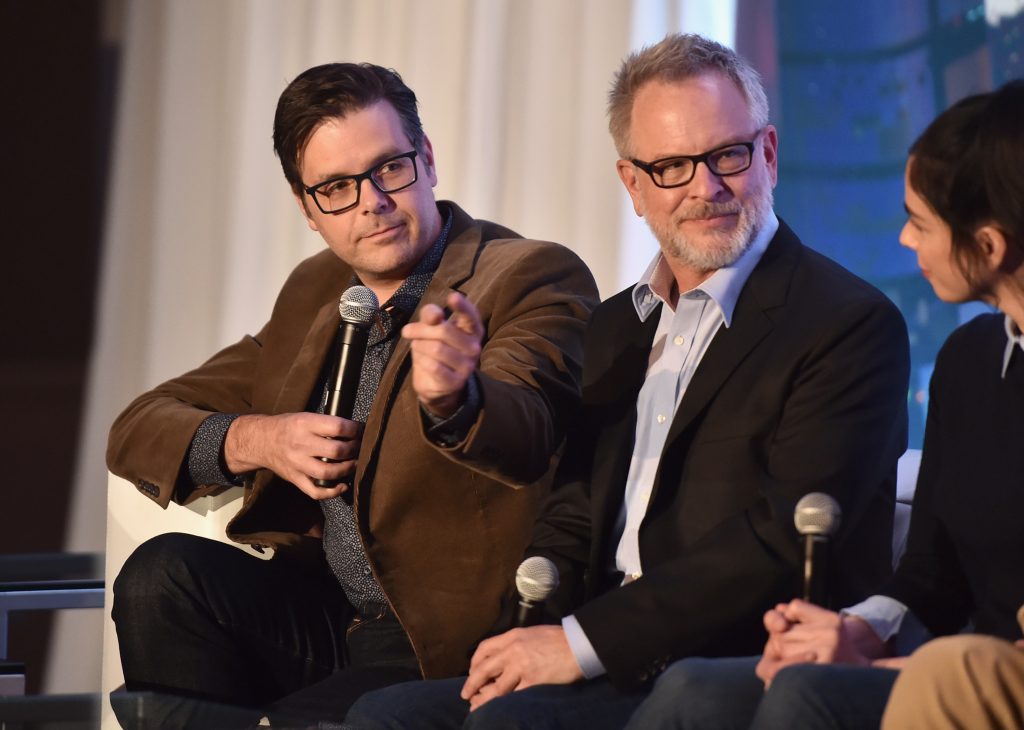 Originally, the creators hadn’t planned on making a sequel to Wreck-It-Ralph. But then on looking deeper into how the movie ended, Moore thought there was more to explore to Ralph and Vanellope’s story:

“Until we looked at the very last line of the first movie where Ralph says, after going friendless for the whole movie and then finally making a friend, he’s back home and says, ‘If that little kid likes me, how bad can I be?’ And at the time it seemed so sweet. It’s a wonderful sentiment. But then as we continued to kind of pick at it, we said that’s really, really dysfunctional. That this guy is defining himself by what his best friend thinks. And it’s a great best friend. But what if she were not to like him someday. What would that lead to?” – Rich Moore

When thinking about that, Johnston said they agreed that he still had insecurity, and far to go on his journey, as well as a lot to learn about Vanellope’s story. They picked the setting of the internet, since that is the perfect setting for a character who is insecure about themselves. In figuring out what the world of the internet would look like in this film, Johnston said they were aiming to have a multi-multi-layered city with the newest and biggest websites on top, and the old forgotten stuff at the bottom. 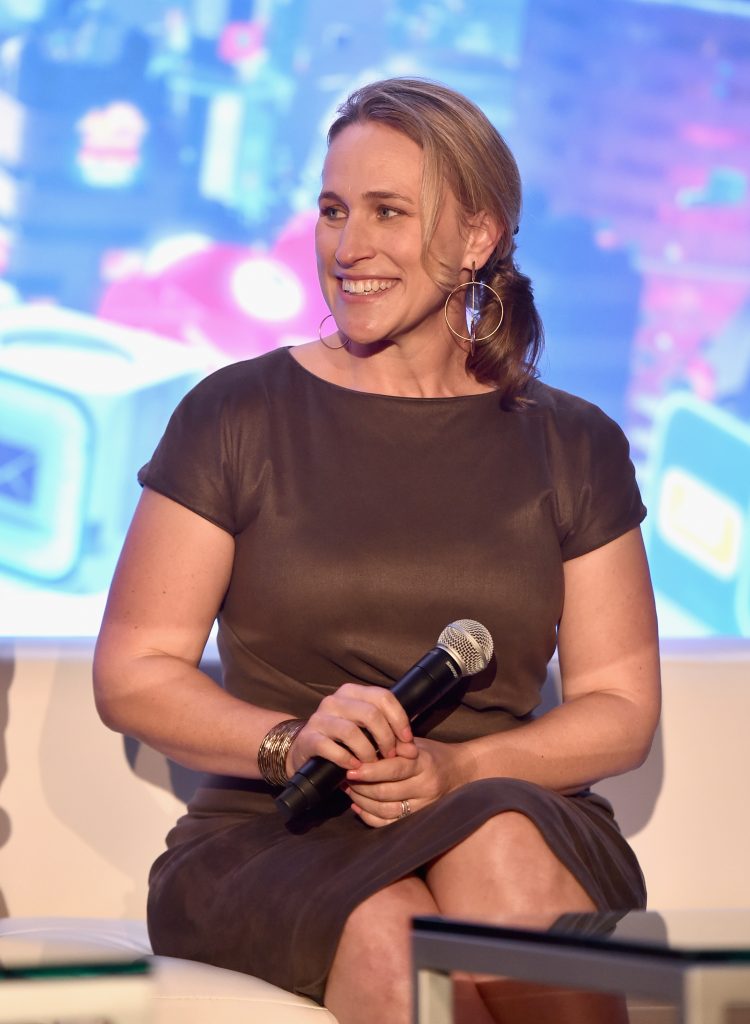 “It was amazing to be able to work with all the original voice actresses! To come back and add everything that they bring to the characters. And what a dream come true to have Vanellope Von Schweetz is now officially part of the canon, which was the whole point the whole time. The hoody princess reigns supreme.” – Pamela Ribon 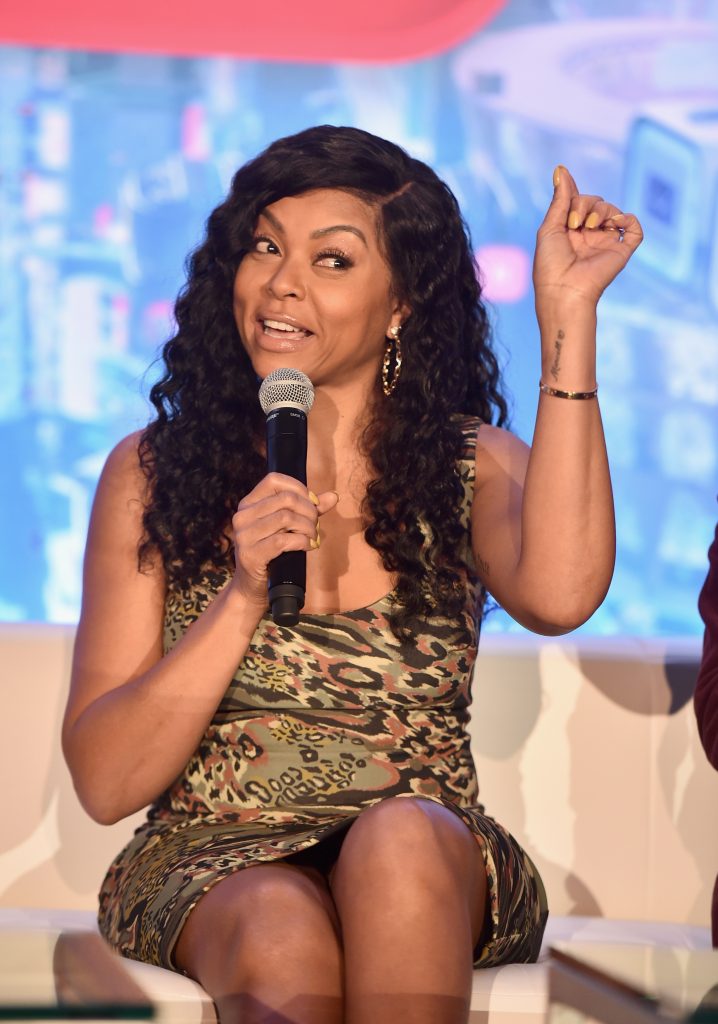 Actress Taraji P. Henson plays the character Yesss, who we meet for the first time in Ralph Breaks the Internet. Voicing a character in a Disney animated film had been a bucket list item for her:

“I just thought she was incredibles. I mean, when Rich and Phil brought her to me and explained her, I thought this is a no brainer. She’s a go getter, she’s the head of a company, she’s no nonsense. She has heart.” – Taraji P. Henson

Returning to Ralph and Vanellope

John C. Reilly and Sarah Silverman were thrilled to get to return to voice Ralph and Vanellope. They recorded most of their lines together, so that they can play off of each other’s chemistry. Silverman even admitted that they often have to be booked an extra hour of recording time to allow for her and Reilly to improvise since they have so much fun with the characters.

“It’s a real treat to get into the studio again with Sarah. In a way our friendship has aged five years since the last film. So it tracks in a way with Ralph and Vanellope. [cont’d.] But it was a real treat to be able to start at a place of intimacy with Sarah, and with Phil, Rich, Pam and everybody. We all kind of knew each other. And we learned how to work together on the first film, and we built these characters and story together. So that when it came time to start this one, we could start from a very advanced place in terms of the kind of conversations we could have about the relationships and all that.” -John C. Reilly