Disneyland Resort finally has a whole new parade! Announced at D23 Expo was that as of February 28, 2020 the new Magic Happens parade will debut. It’s typical schedule is at 3:30 and 6pm daily, with floats adapted to have a daytime and nighttime float visibility. Magic Happens has replaced the long-running Soundsational Parade. While I love Soundsational, I’m excited forthis new change, and seeing Disney properties that don’t get featured much have their own floats; such as Sword in the Stone, Coco, Moana, etc. 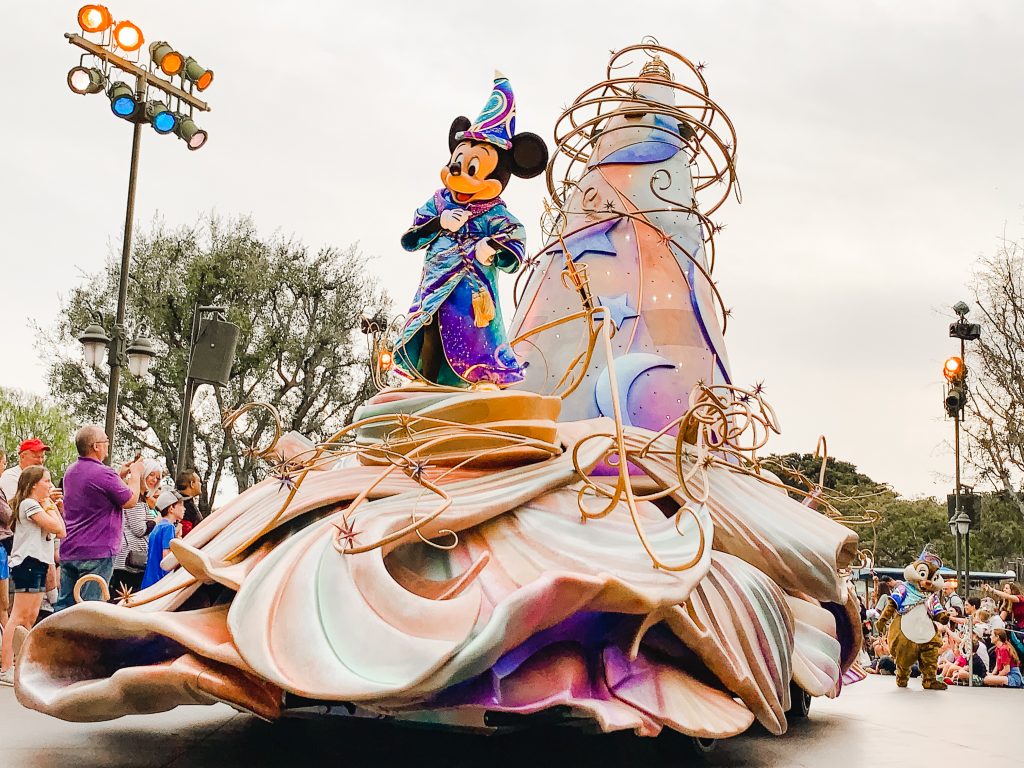 Magic Happens includes a combination of classic and new Disney and Pixar stories. The floats featured include: 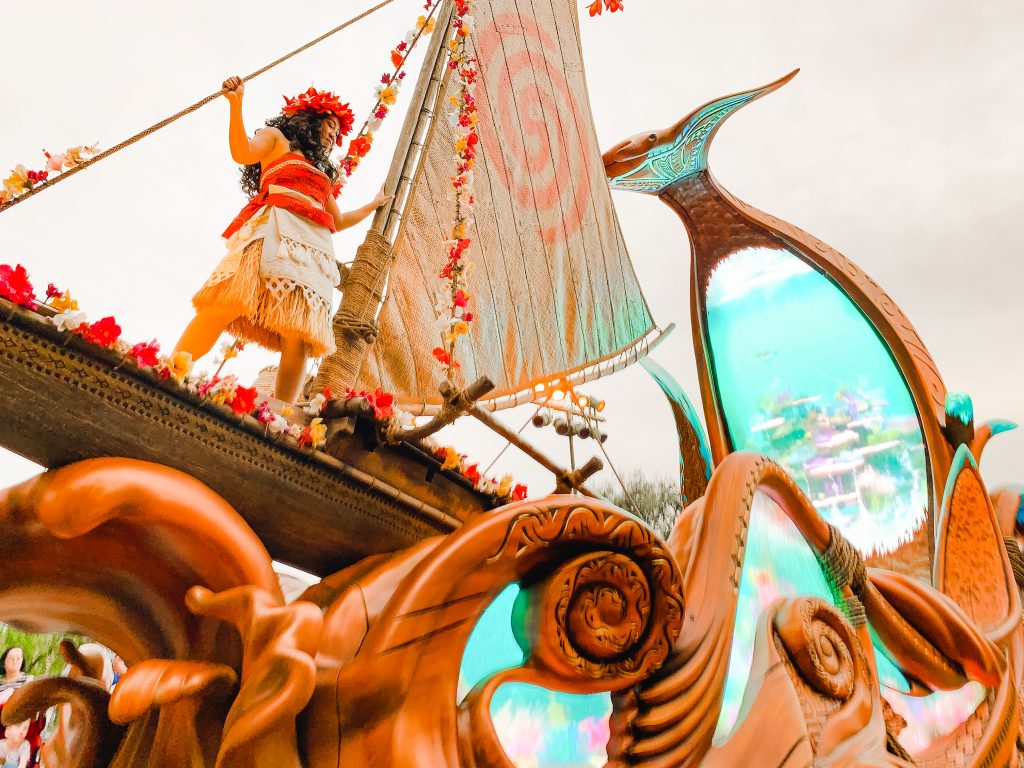 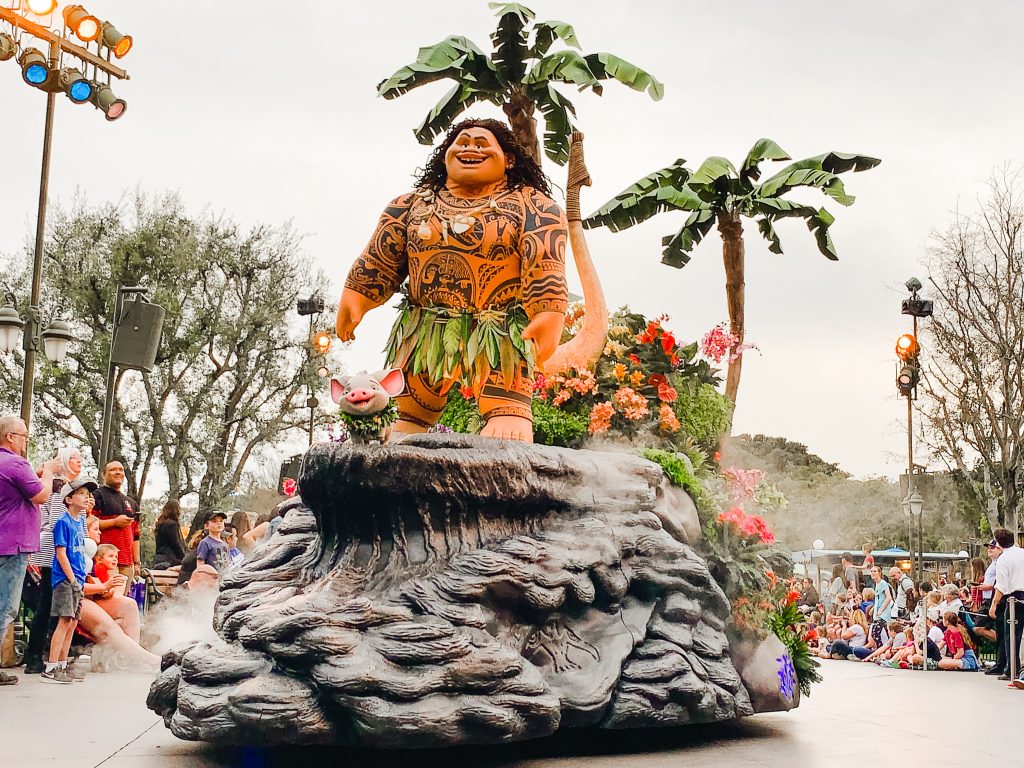 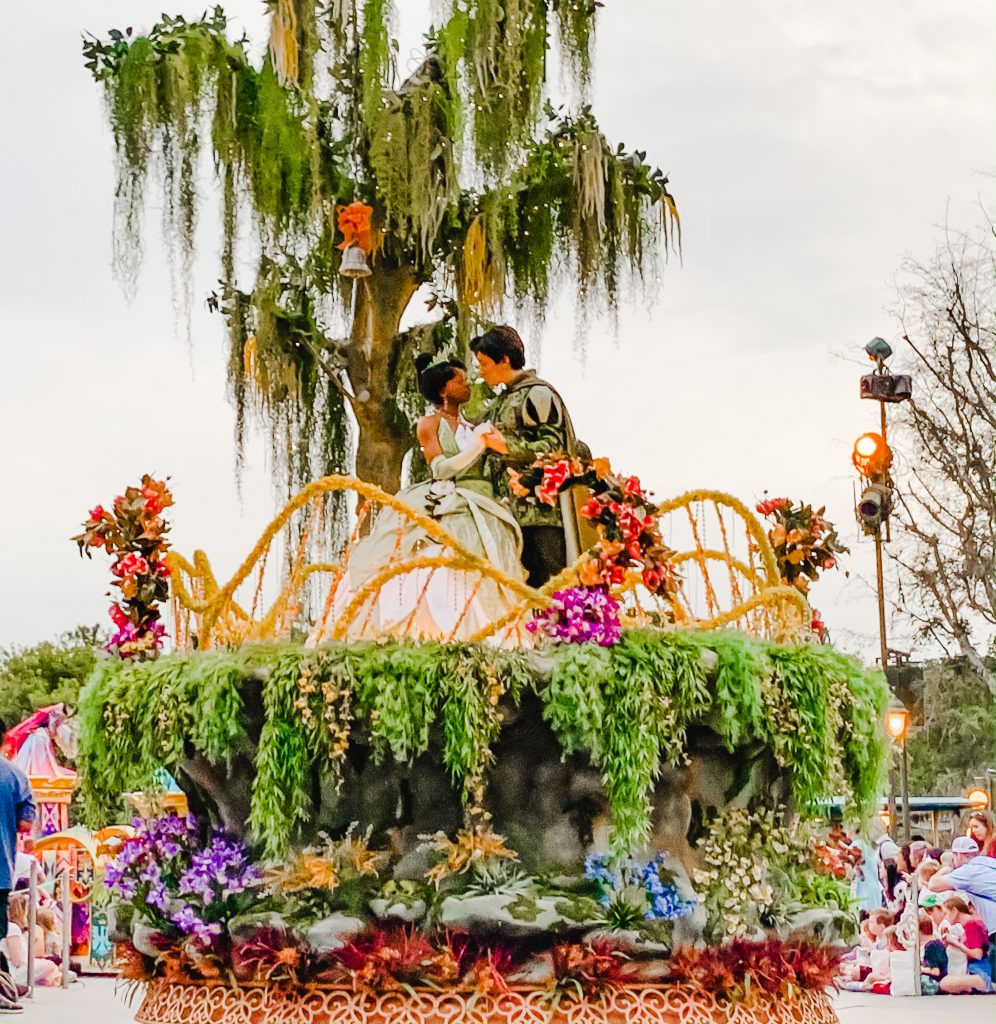 The Disney Parks Blog mentioned that the parade will also include Mickey Mouse and his pals. Joining the Coco float will be a procession of alebrije spirit animals, including Danté. On the Moana float, there are wood carvings inset with LED panels, and on the Sleeping Beauty float we see Princess Aurora’s gown transform from pink to blue. 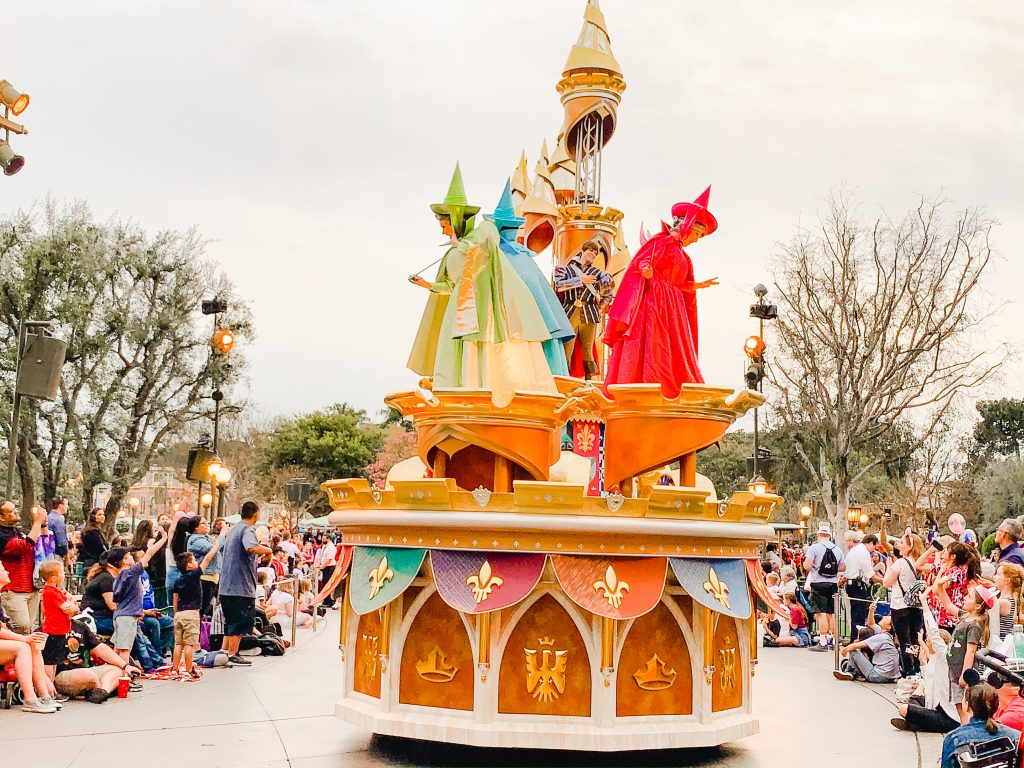 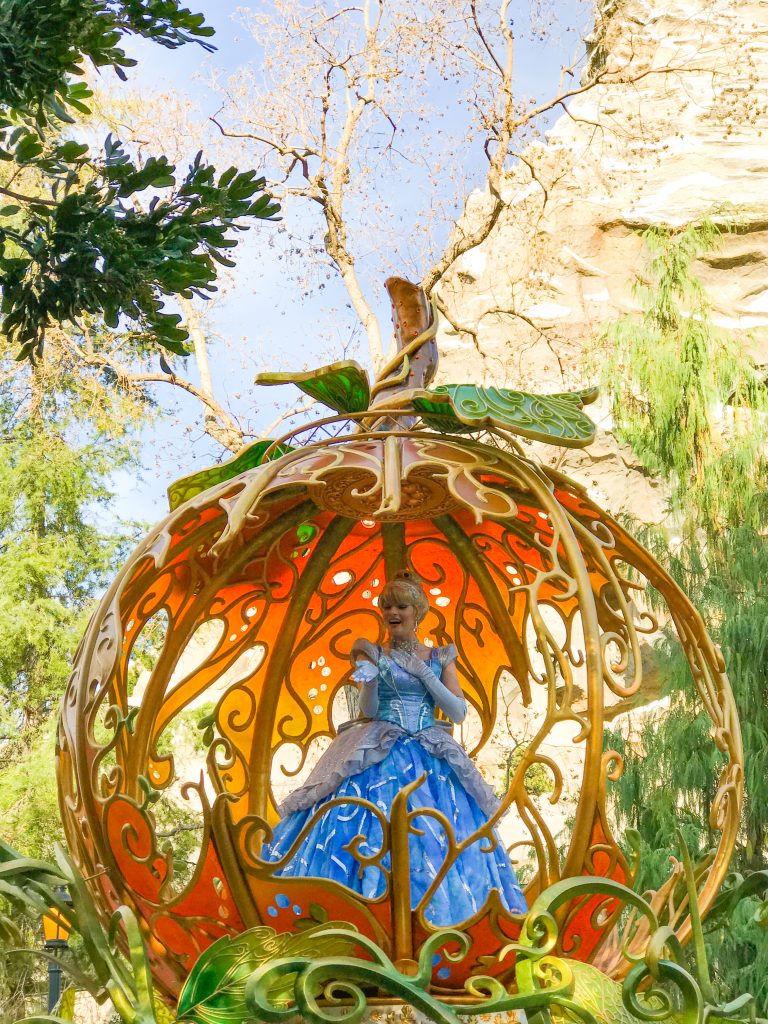 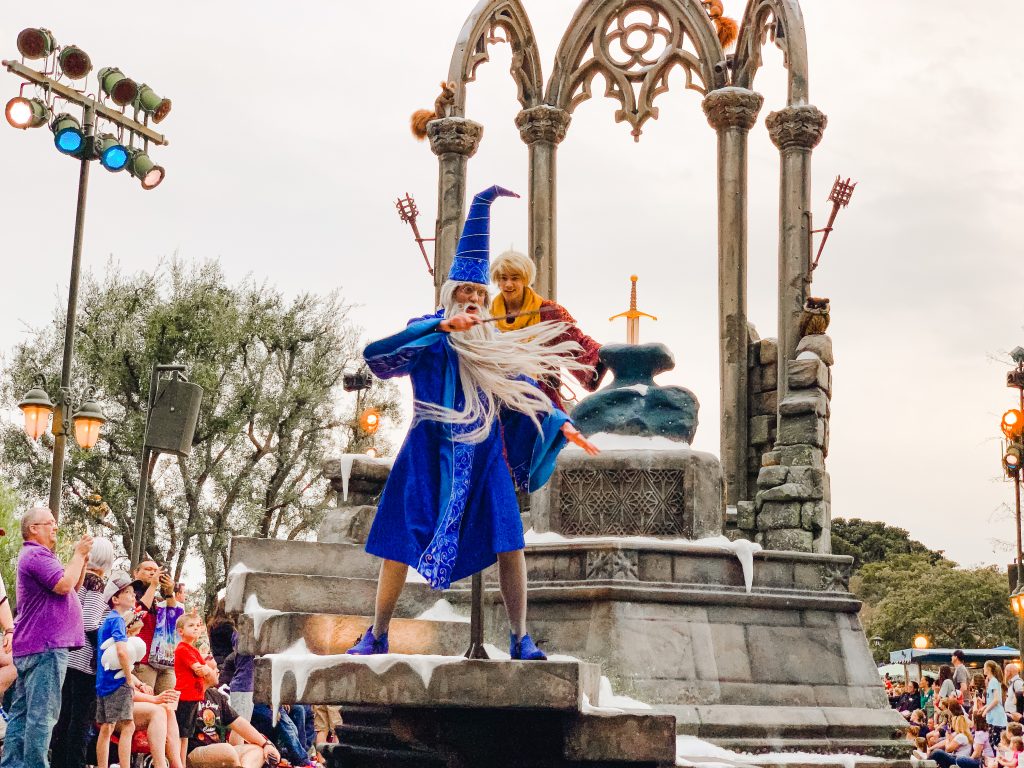 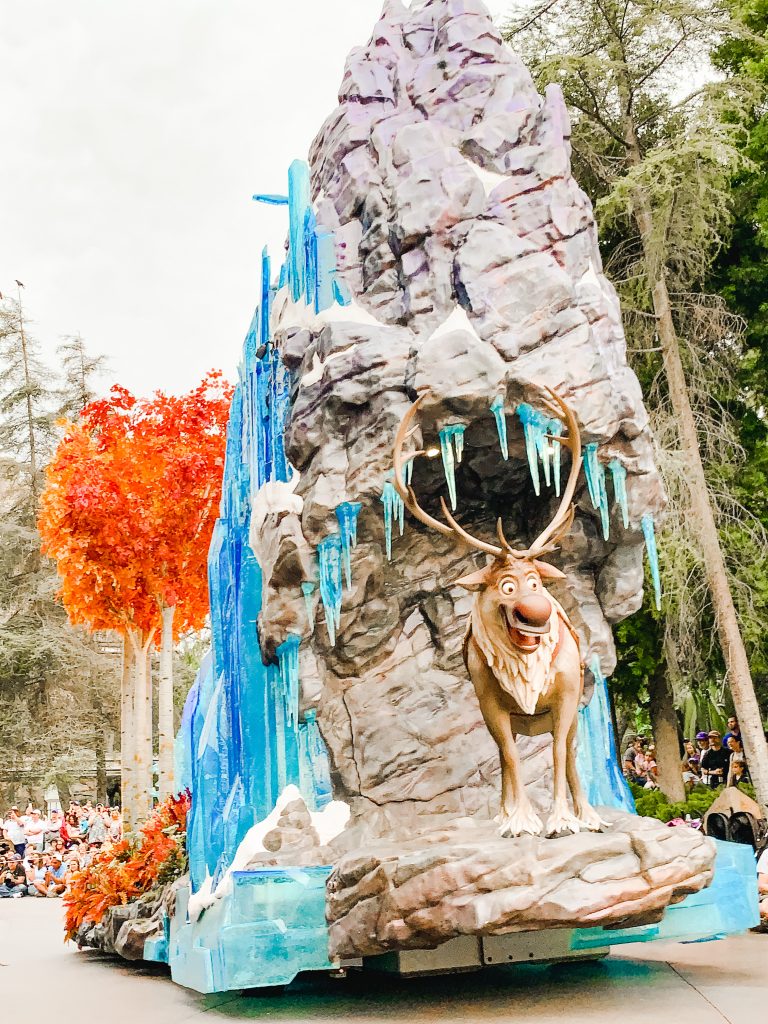 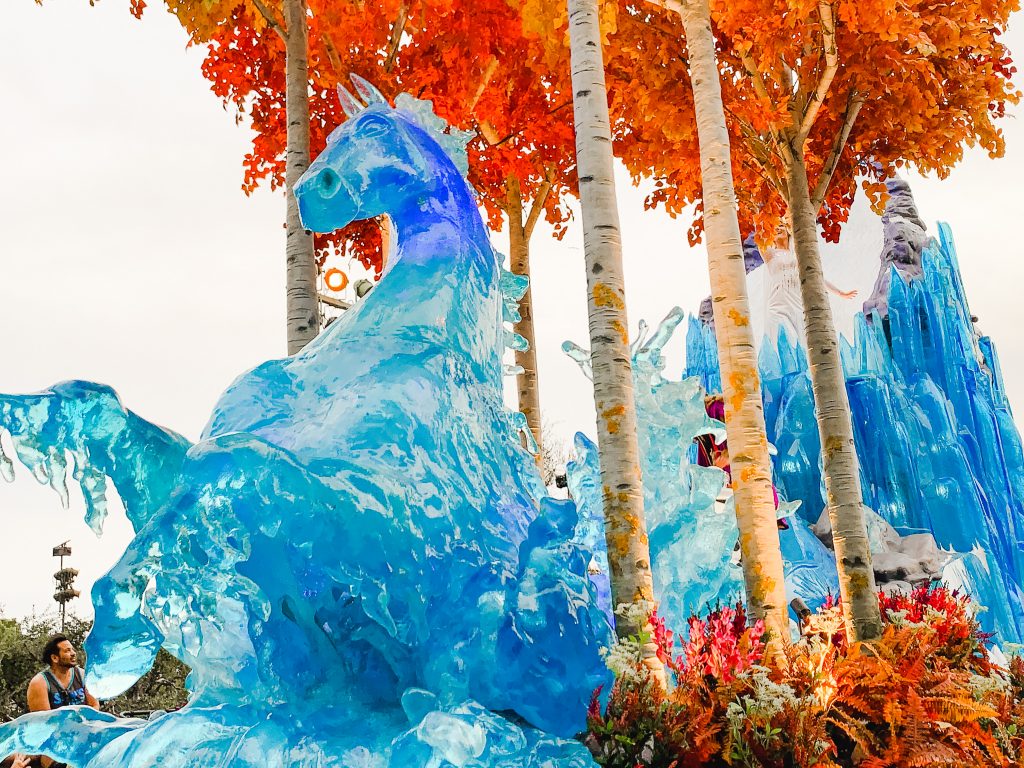 The music has an upbeat score, written by Todrick Hall. At D23 Expo, Jordan Fisher performed the song live:

The song is just as catchy as “Get Your Ears On” from Mickey’s Mix Magic, which has me excited! I also love that this parade, like Paint the Night will have a mix of both classic Disney, new Disney, and Pixar characters! Magic Happens has now debuted. Be sure to check out the Disneyland app for daily showtimes.