Misty Copeland is known for being a dancer for American Ballet Theater (ABT), the first black female ballet dancer to be promoted to principal dancer in ABT, a children’s book author, as well as author of her memoir. But believe it or not, Copeland began her ballet journey at the age of 13. When she began taking lessons and put on a leotard and tights for the first time, it was at that moment where she felt like everything felt right. It gave her power and confidence that she never experienced before, and has been doing ballet ever since then. 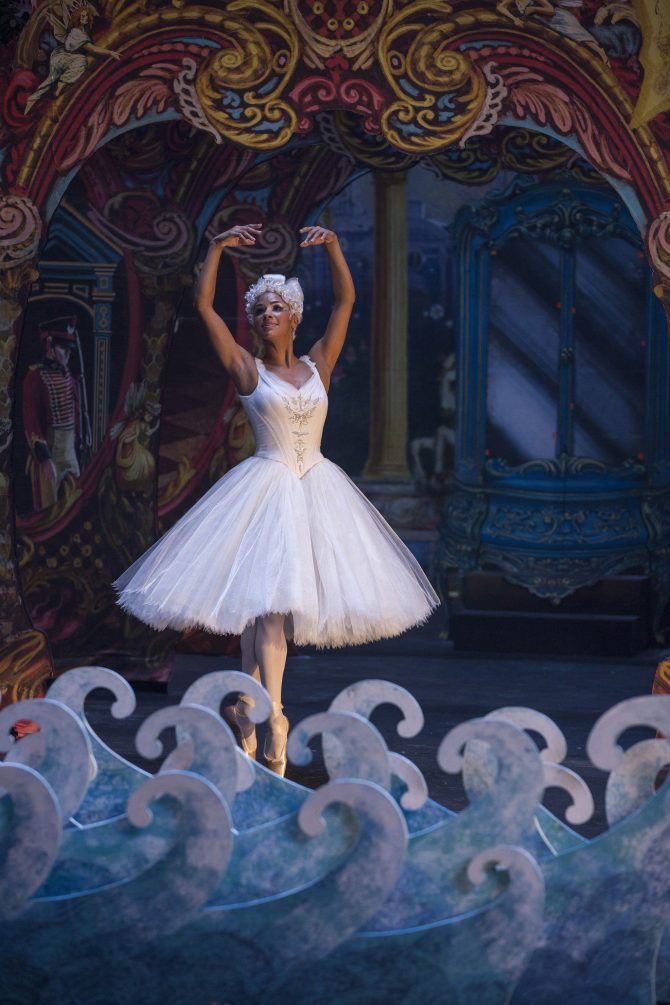 Fast forward to today, where Copeland is making her feature film debut in Disney’s The Nutcracker and the Four Realms! Misty Copeland’s character of The Ballerina acts as the narrator, who tells the story of the Four Realms through dance. Copeland felt that her role in this film was an amazing platform to introduce ballet to the masses; to the people who may not feel welcome to step through the doors of the Metropolitan Opera House.

“Everyone goes to the movies. It’s a place where you can dream and fantasize. For the cast to be as diverse as it is is so amazing, and for the next generation to see a brown ballerina in Disney’s Nutcracker film; that will live on. And hopefully sooner than 30 years from now people will say ‘That’s what a ballerina looks like!’ And not ‘Oh, that’s a black ballerina, that’s so rare!’ That to me is so empowering…that’s what Disney movies have done for me growing up. For people to see representations and endless opportunities for themselves…that’s what I hope people take away.”

Disney reached out to Misty Copeland to perform in Disney’s The Nutcracker and the Four Realms. Copeland mentioned how Disney let her take the lead in the ballet portion of the film since it was her area of expertise. They entrusted Copeland in selecting the film’s choreographer, artist in residence with The Royal Ballet Liam Scarlett. Once on the set filming The Nutcracker and the Four Realms, Copeland felt at home, as if she was performing in a theater since the sets were real and incorporated practical effects.

As our time with Misty was coming to an end before heading to the world premiere of The Nutcracker and the Four Realms, Copeland gave some advice to young girls who are trying to overcome adversity to achieve their dreams:

“Don’t be afraid to ask for help and guidance. As young people we don’t have all the tools to push through obstacles. It’s important to first have belief in yourself, true belief that you don’t have to look like the person next to you. What you see on Instagram is not necessarily beauty just because that’s what’s pushed in your face. ….Being an individual is so much more  beautiful. I encourage young people to own that and be confident in who YOU are.” 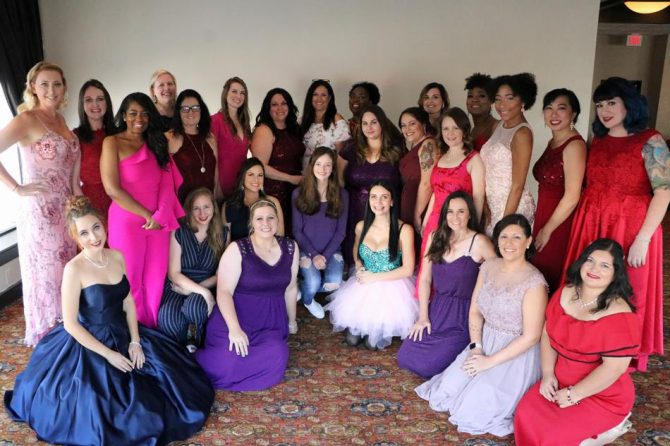 You can see Copeland’s feature film debut performance in Disney’s The Nutcracker and the Four Realms, now in theaters. Click here for my spoiler-free review of the film.

By Jessica
0
misty copeland interviewmisty copeland the nutcrackernutcracker and the four realms
Mackenzie Foy on Playing the Beloved Character Clara
Christopher Robin on Blu-ray – A Rundown of All the Bonus Features!