Recently, my 2-year-old daughter and I were able to celebrate the latest Disney Junior show by going to an adorable Puppy Dog Pals themed party! I knew she would love the party as soon as we walked up to the door since there were bubble machines going, and adorable pug balloons for the kids! 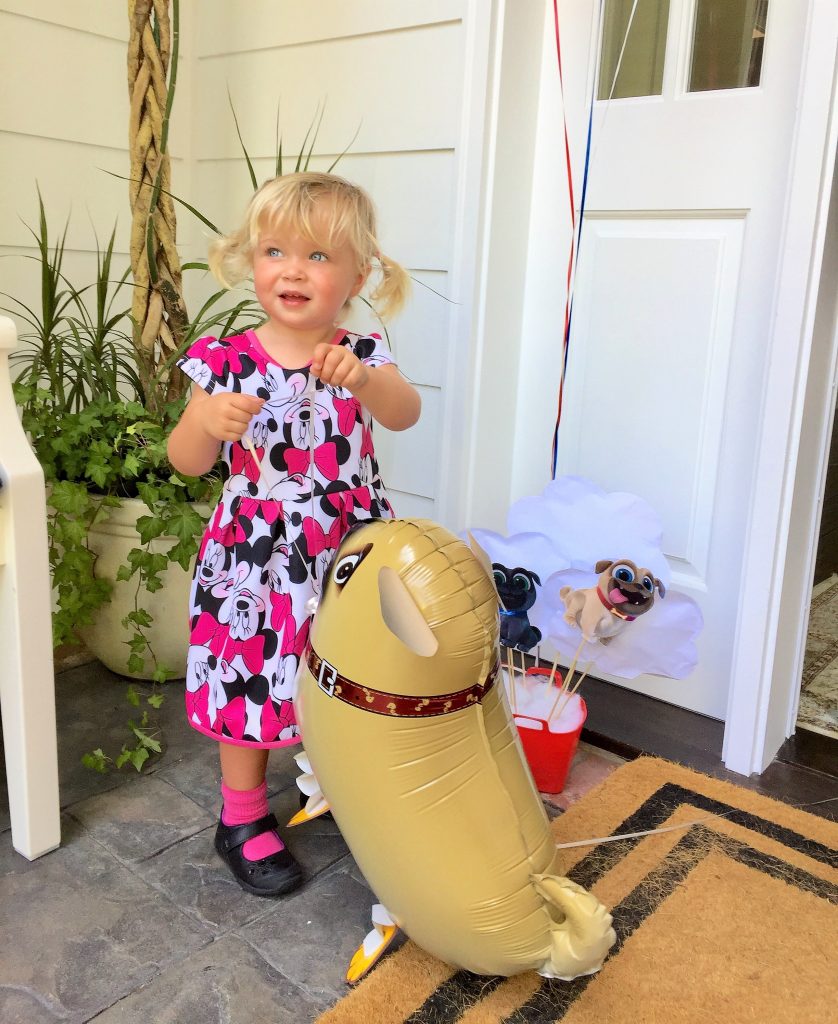 My daughter Amelia was walking her dog balloon the whole day, calling him “Rolly”, the same name as the youngest dog from Puppy Dog Pals! The kids were then able to get their face painted like Bingo, Rolly, or Hissy (my daughter chose her favorite character, Rolly of course)! 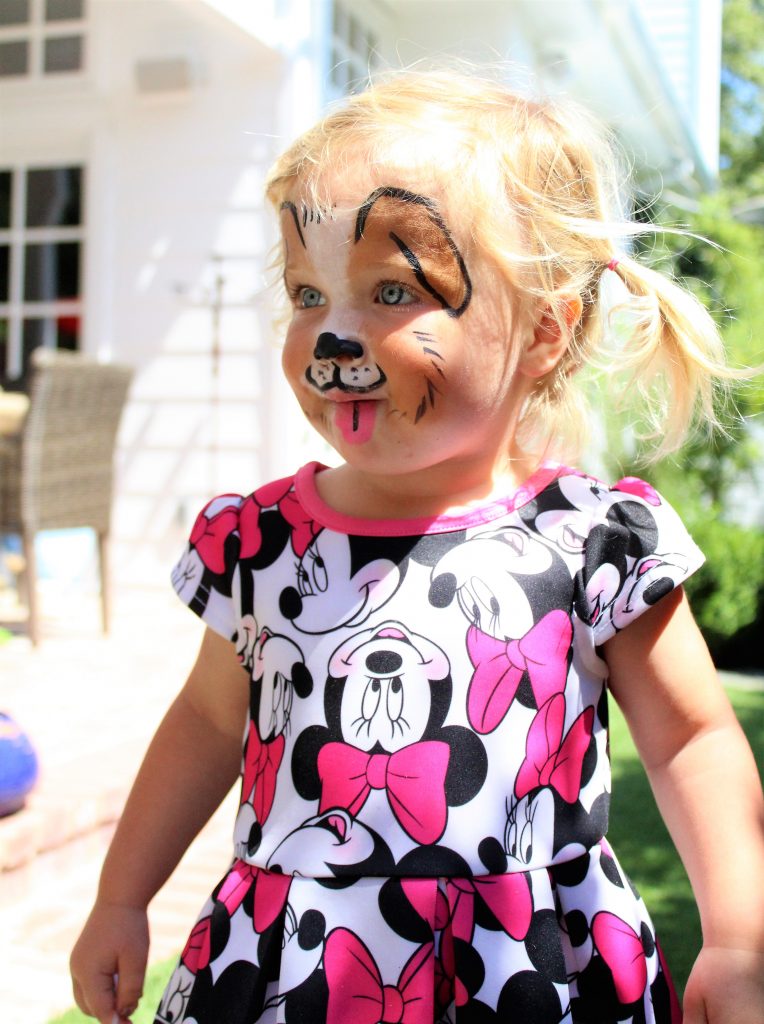 Next it was time to head inside for some tasty puppy-inspired treats! 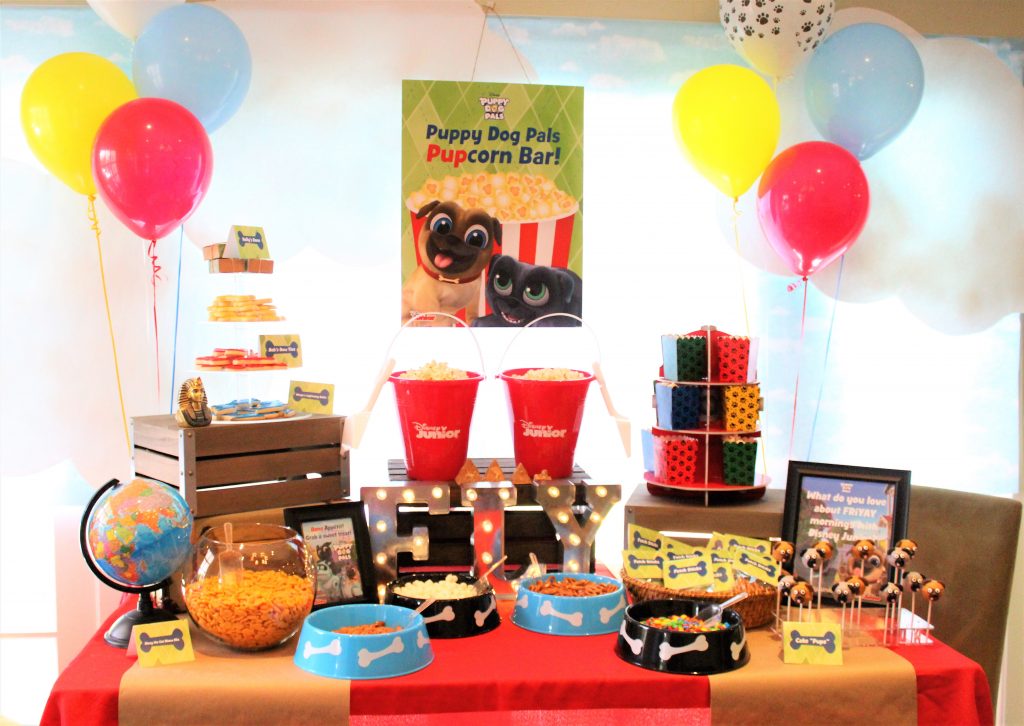 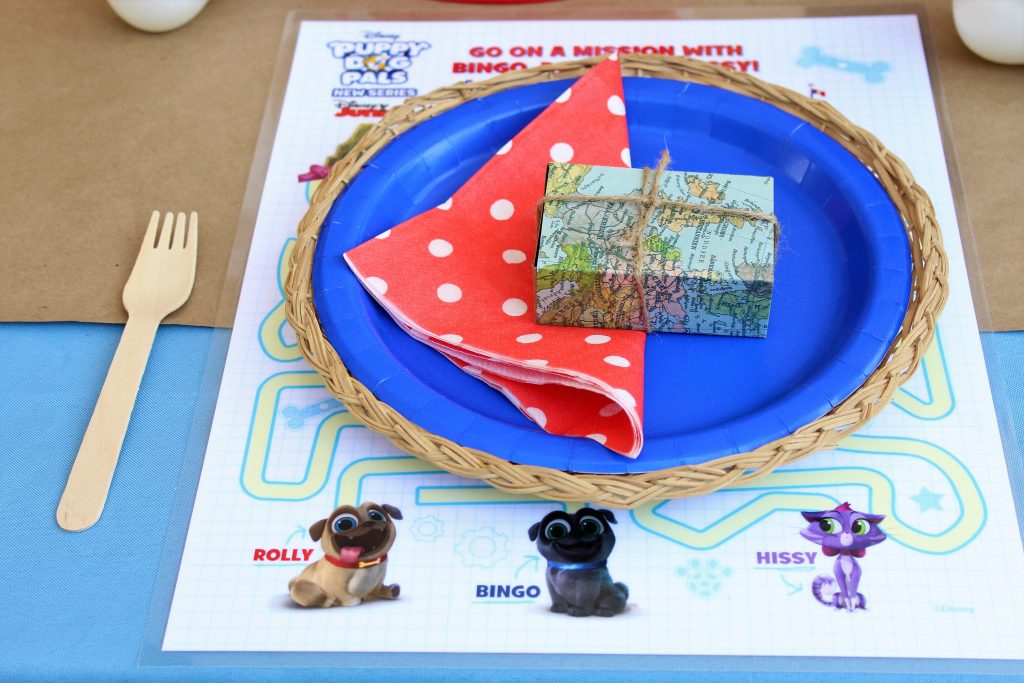 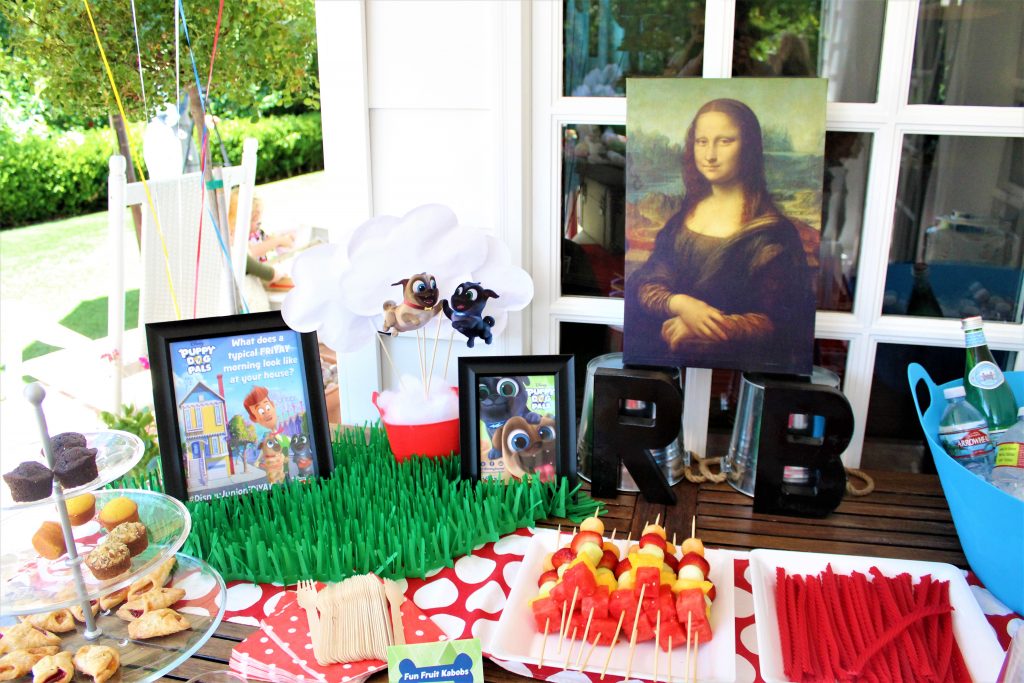 Once we had an array of delicious goodies on our plates, we were ready for the best part of the party: watching the latest episode of Puppy Dog Pals! Adorned in their face paint and puppy ear headbands, all our little ones sat down to enjoy Bingo and Rolly’s latest travel adventures! 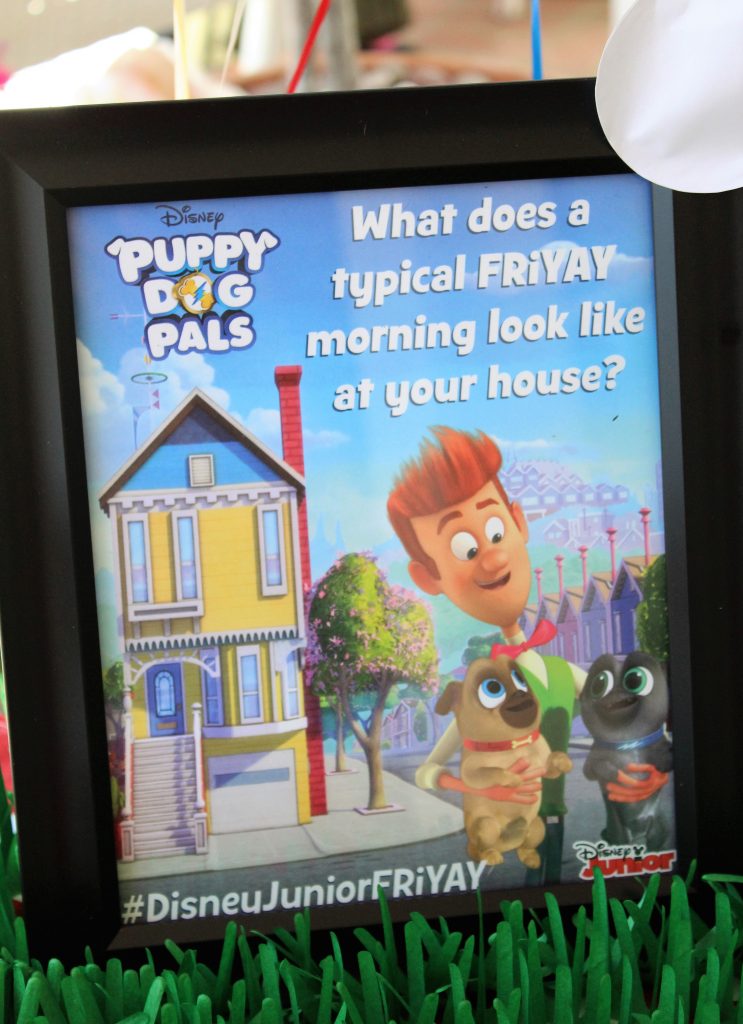 I love that we could kick off the summer with Disney Junior FRiYAY in such a fun way! I’m excited to get to spend the rest of my Fridays watching new episodes on Disney Channel of Disney Junior’s amazing line-up of shows with Amelia. Her current favorite show has got to be Mickey and the Roadster Racers. Since Mickey Mouse Clubhouse was the first show she watched, she loves that Mickey and the Roadster Racers has those same favorite characters she knows and loves, but this time centered around cars, one of her favorite things! I know she will be racing to the TV to watch new episodes during Disney Junior FRiYAY. I love so many of the shows, but one of my favorites to watch with Amelia is Sofia the First. I always enjoy anything about princesses, and since I love to sing I have so much fun singing along to the songs in each episode. 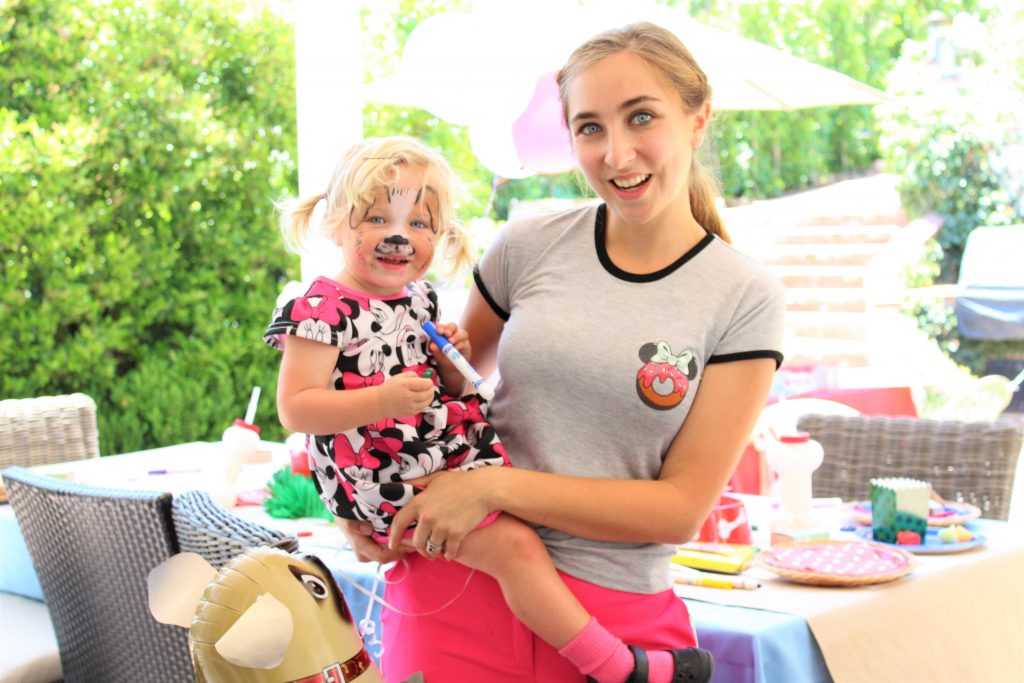 Amelia and I have also been loving Disney Junior’s new show Puppy Dog Pals, about an inventor named Bob who lives with his two pugs, brothers Bingo and Rolly, and his cat Hissy. When Bob’s not home, Bingo and Rolly often set out to solve problems by using Bob’s inventions to travel to different places around the world. “Puppy” was my daughter’s first word, so anything about puppies is something she loves! She quickly fell in love with Bingo and Rolly, and plays games of pretend centered around the Puppy Dog Pals characters. I love travel and adventure, and hope to travel to many places with my daughter when she’s a little older. This show lets us daydream together of what landmarks and cultures from around the globe we want to experience together someday!

You can find new episodes of your family’s favorite Disney Junior shows all summer long during FRiYAY: