Experience the Magic of Disney Parks at Home

Recently, I shared about how to experience Disney history while at home, as well as Star Wars activities you can enjoy at home. I thought for my latest virtual round-up, I would share about ways to experience the magic of Disney Parks at home. Including ride-through and Disney Park’s show videos, things to watch on Disney+, crafts, official park recipes, and more. If you use any ideas or to look up even more inspiration, you can share or look up pictures using #DisneyMagicMoments. This is Disney’s official hashtag for sharing the joy and magic of Disney at home!

I have been loving that Disney Parks Blog has been releasing so many of their Park’s shows/parades available to watch! Even a couple of ride-through videos complete with fun facts about the attractions that pop up throughout:

Of course what helps make the Disney Parks so magical are the amazing cast members! I have loved seeing videos featuring cast members making and sharing the magic while at home:

Disney Parks and D23 has also been sharing some recipes of their dishes in the parks for you to try at home, including: 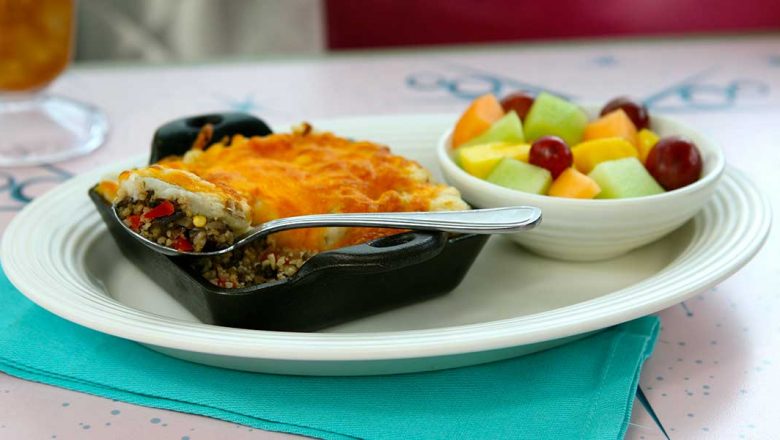 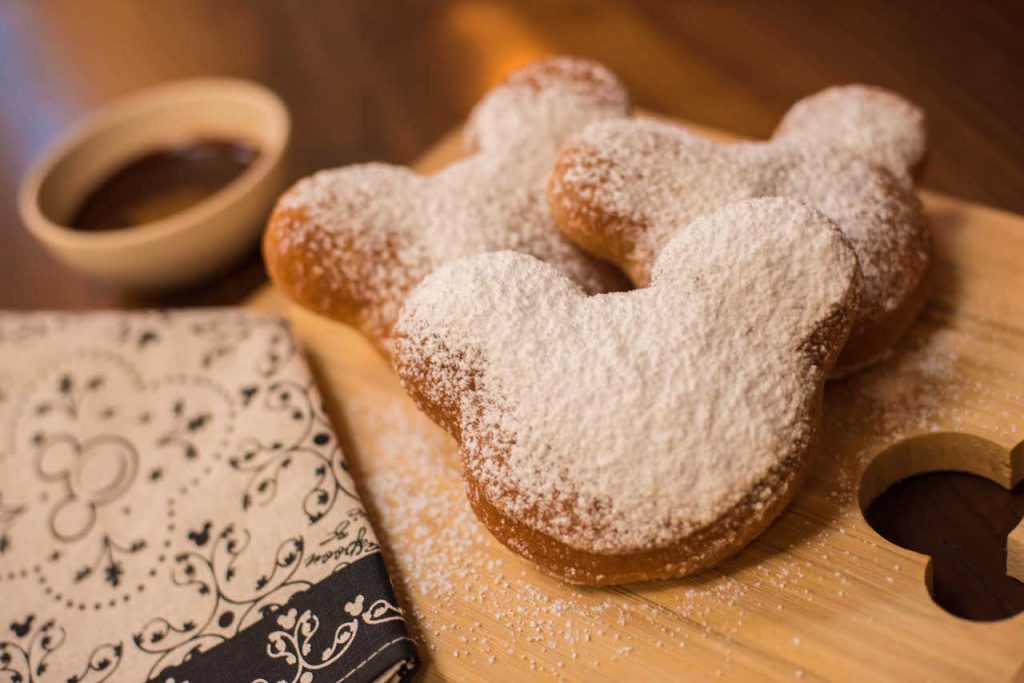 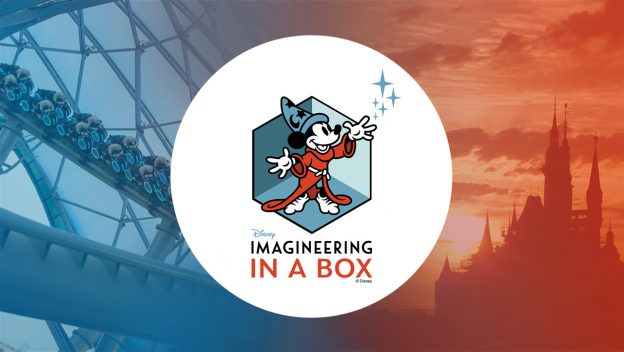 Things to Watch on Disney+

My favorite things to watch on Disney+ about (or that feature) the Disney Parks: 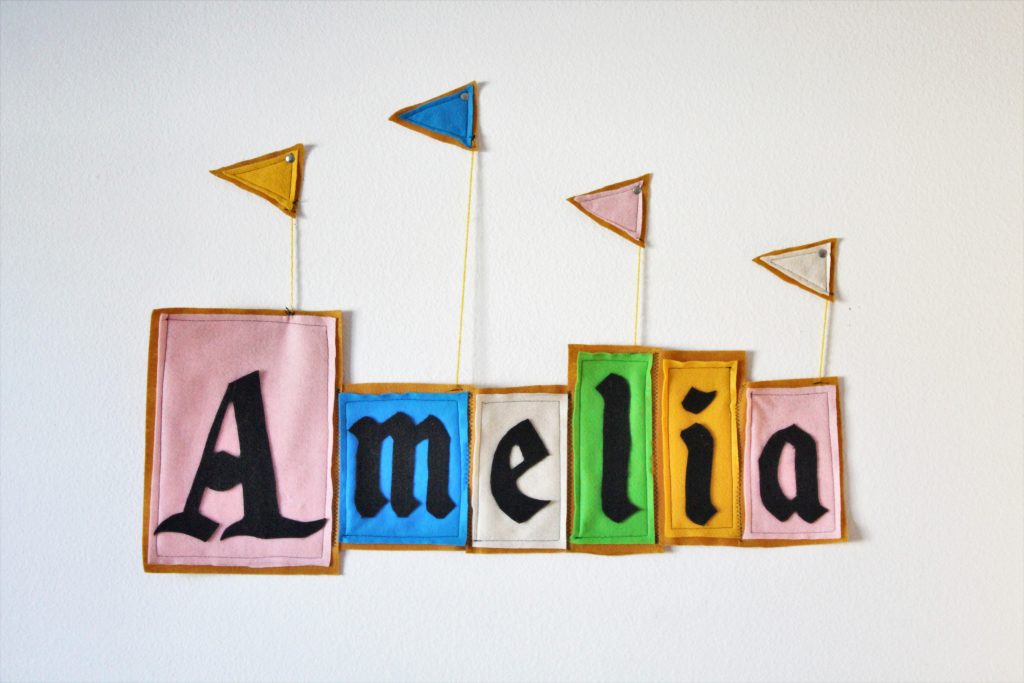 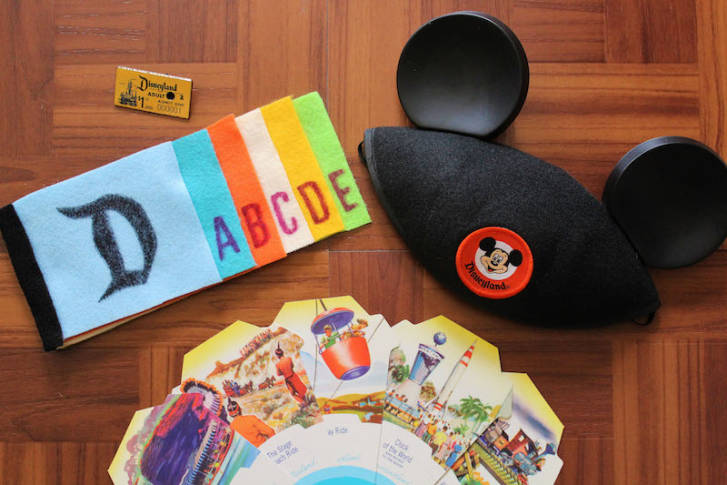 And last but not least, give yourself something fun to plan and look forward to. Get Away Today, who I book my travel with, are booking Disney vacations for fall, winter and early 2021. I used them for my Aulani vacation as well as my Walt Disney World vacation, and love their inclusive concierge service (where they book your FastPasses, dining reservations, etc). You can visit these forms to get a quote and submit interest for a trip with my agent I use Brooklyn using the Google forms below:

Or to book a Disneyland vacation using one of their layaway plans, visit their site here.

I hope you and your family enjoy the magic at home with these Disney Parks at home ideas! And remember to use #DisneyMagicMoments when sharing how you’re showing your love at Disney, or look up the hashtag on social media for more magic at home inspiration!