One of my favorite things to do besides going to Disney Parks is learning and experiencing Disney history. Going to the Walt Disney Family Museum to learn about Walt’s life or heading to Walt’s Barn in Griffith Park to experience Walt’s love of trains are a few places I love. While those places may be closed currently, I have discovered a few ways to still experience Disney history at home. 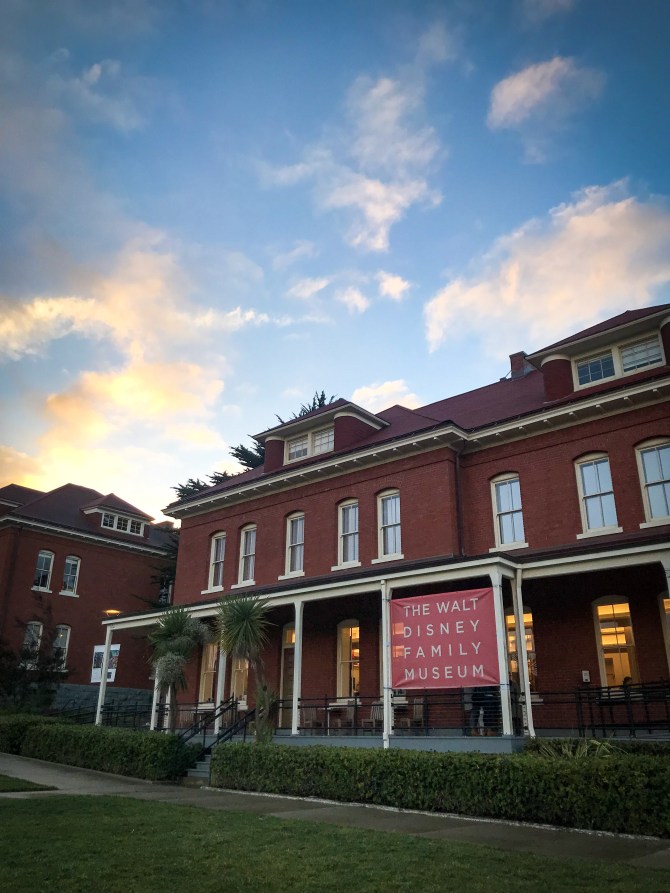 I’ve gone to a couple special events at the Walt Disney Family Museum featuring panels and stories from Disney experts.  I was excited to hear that in an effort to bring some Disney magic and history to people’s homes, they are offering a “Happily Ever After Hours” series, which are virtual talks and panels. They are free to register, however space is on a first come first serve basis. So far the talks include:

To learn more about the virtual Happily Ever After Hours series and to register, click here.

The Walt Disney Family Museum has been posting daily trivia on their Instagram stories. It is all based on facts and artifacts you can find in the actual museum, making it feel reminiscent of actually visiting! And this trivia is perfect for die hard Disney fans, since it’s quite challenging! 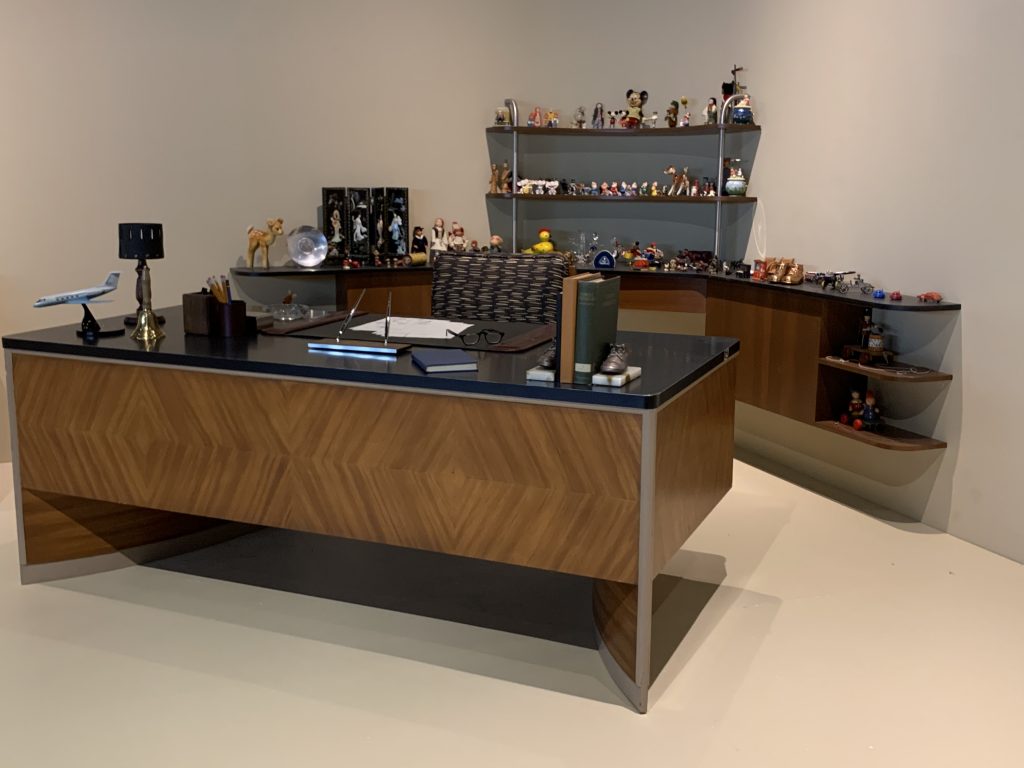 In early March Bowers Museum in Orange County, California debuted their temporary exhibit, Inside the Walt Disney Archives. Even though the museum is temporarily closed you can see many of the exhibit’s offerings from your phone. If you visit this page on your mobile device you can see different highlights of artifacts from the exhibits, which then has detailed history, descriptions, and photographs straight from the exhibit!

The Walt Disney Birthplace (the restored home where Walt Disney first lived in Chicago, IL) will begin to have a virtual tour of the home online beginning June 24th. ‘

We are very excited to announce a virtual tour of the Walt Disney Birthplace! On June 24, we are creating a virtual “visit” that anyone, anywhere will be able to experience. Link in bio! #disney #disneyworld #disneycreators #waltdisney #roydisney #waltdisneybirthplace #virtualevent #chicago #chicagoeventplanner #disneyland #disneyfamily #disneylife #disneylove #ilovedisney #disnerd #disneyhistory #museumfromhome

A post shared by Walt Disney Birthplace (@waltdisneybirthplace) on Jun 8, 2020 at 5:32pm PDT 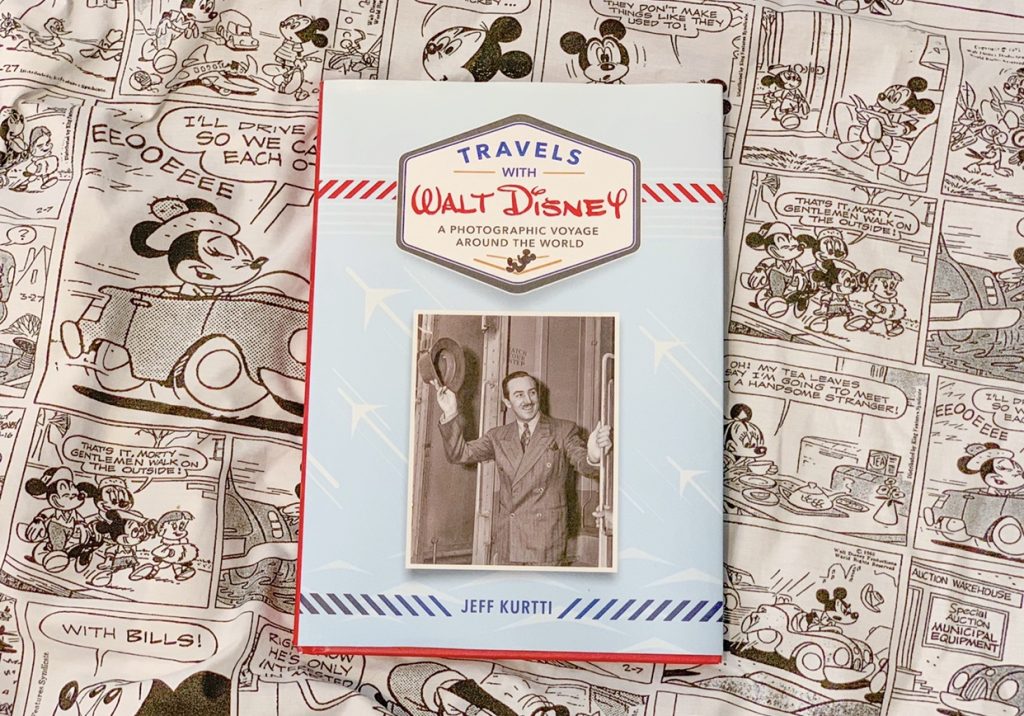 If you’re looking for a good read that also fulfills your craving for Disney history, here are some of my favorites:

There are countless other amazing Disney history books, but wanted to highlight some of these favorites! If you have some favorite ones I would love to hear about them on Twitter or Instagram! 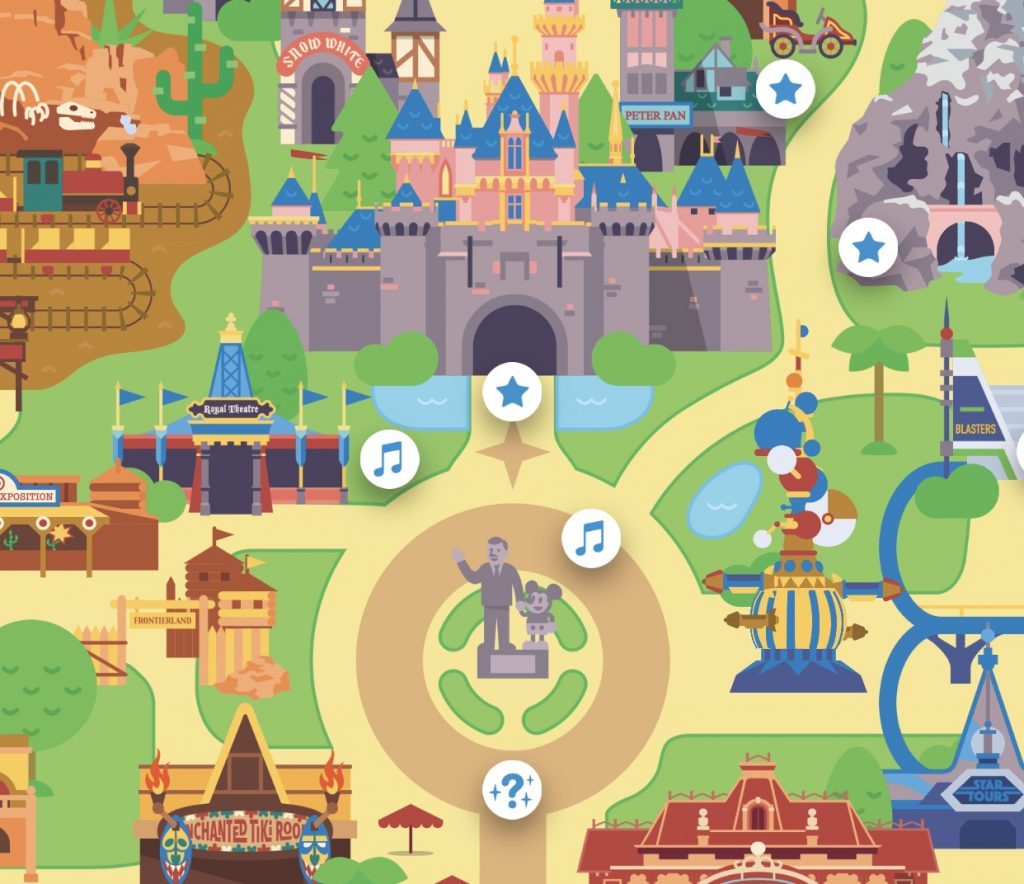 The Disney Parks Play app is a great resource to get your fix of Disney magic and history at home! The free app has Disney Parks trivia available for each park at Disneyland and Walt Disney World Resorts. In addition to trivia, they also have Disney Parks music playlists available if you have an Apple Music subscription. If you don’t, when you download the app you can get a 3-month trial subscription to enjoy some of the parks music!

You can experience a lot of Disney history by visiting the Walt Disney’s Archives homepage on D23.com. On the site, you can find things like the recipe for Walt’s favorite chili to make at home, see vintage photographs of Disney Parks, and articles about Disney history.

Movies, Shows and Videos to Watch 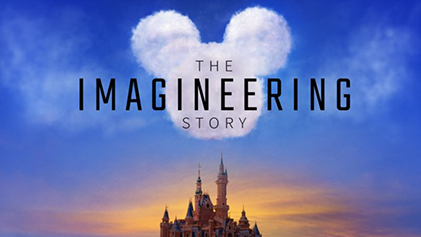 If you feel more in the mood to watch a movie or show about Disney history, below are some of my favorites:

I hope you enjoy these pieces of Disney history at home, and would love to hear of any other Disney history resources or favorites you’re experiencing virtually!