As part of my recent The Nutcracker and the Four Realms press trip, we headed to the beautiful Los Angeles dance studio Pro Dance LA, owned by Dancing with the Stars pro dancer Gleb Savchenko. When you enter the studio, there’s a beautiful chandelier above the brightly lit dance space, instantly making you feel inspired to let your creativity flow! 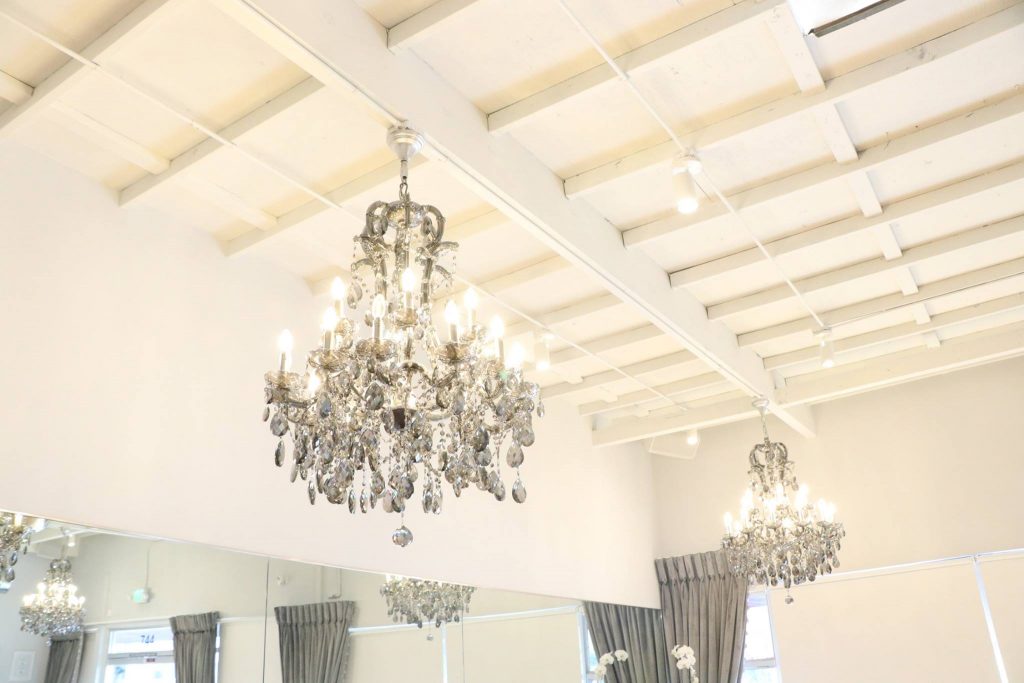 We began the evening with an inspiring interview with “Dancing with the Stars” pros and “Dancing With the Stars: Juniors” mentors Brandon Armstrong, Alan Bersten, and Gleb Savchenko. It was fun to kick off our interview by learning the types of dances that the three of them specialize and began their career in; Armstrong trained in a wide variety of styles growing up including jazz, contemporary, hip-hop, and ballet. Savchenko trained mainly in ballroom growing up, and eventually also started picking up contemporary, jazz, and hip-hop dance. Bersten was also a ballroom dancer! 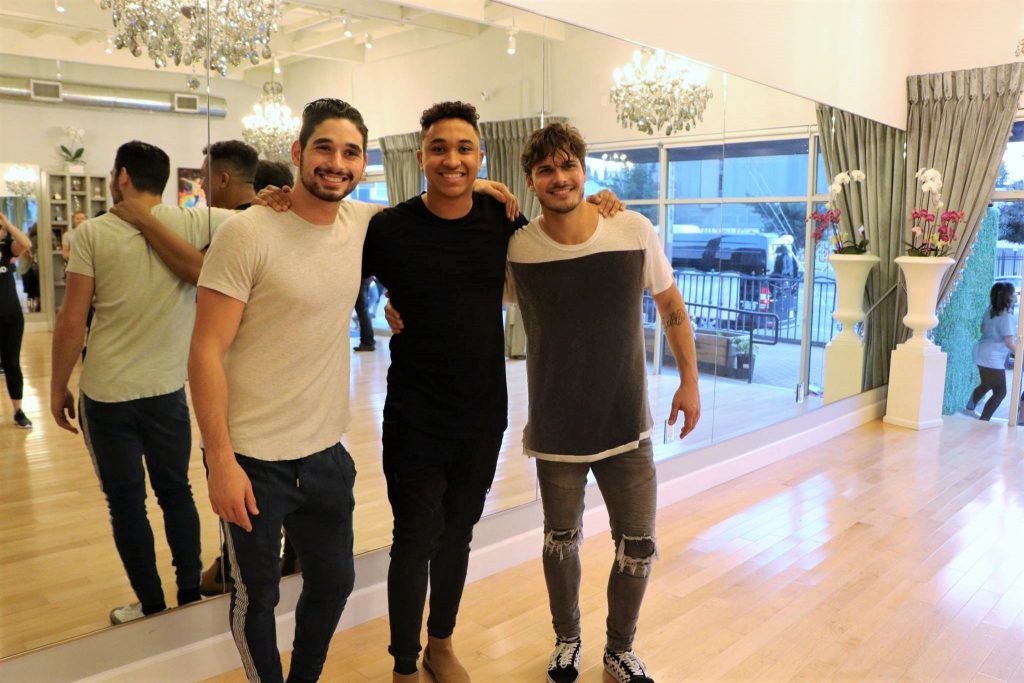 “I think it was an experience that really enlightened all of us. You know, when we’re on the show with adults there’s a lot of pressure because we’re [performing] in it. We’re going on this journey with them.  With the kids, we’re able to kind of stand back and let the kids go on a journey and really help as much as we can without actually being in it” -Alan Bersten

Even though they are experts in their field, it was great to hear that the three of them are continuously being inspired by the songs they dance to, and by the partners they dance with each season, and each episode. They all also had the wise piece of advise for aspiring young dancers to be unique; take all the things you are great at but develop them to your own style and always be yourself.

And finally, when asked what star they would like to dance with on “Dancing with the Stars,” they agree unanimously: Ariana Grande! 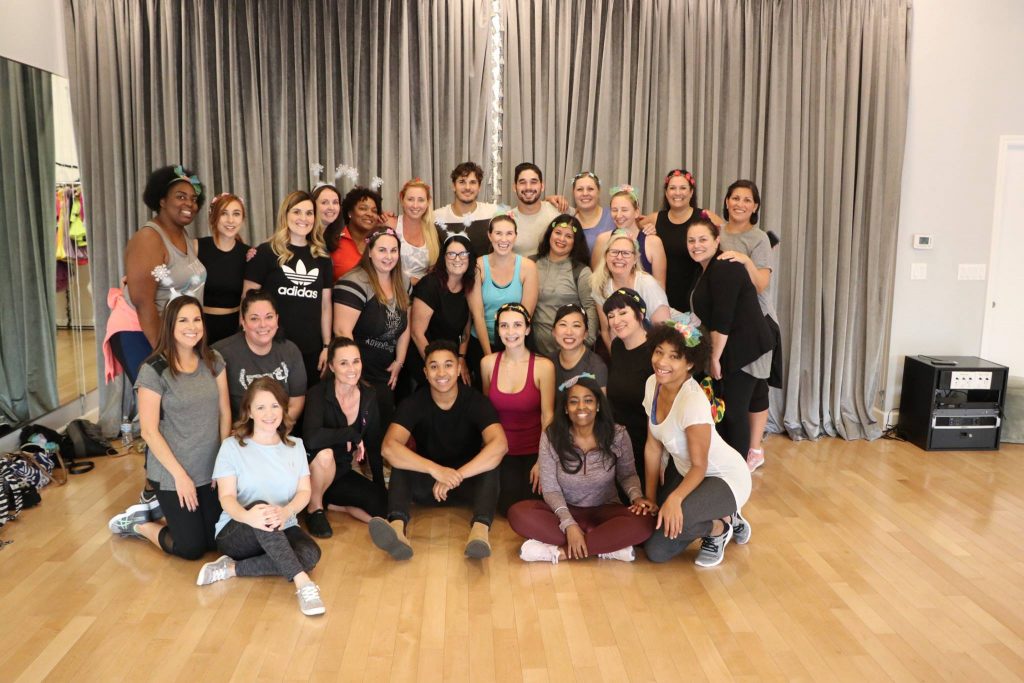 Tune into DWTS and DWTSJuniors!

Coming up on “Dancing with the Stars: Juniors” on Sunday, Nov. 11th, the seven remaining celebrity kids will have to choose the song they dance to for “Juniors Choice” night! Coming up on “Dancing with the Stars”, the six remaining couples are preparing for the semi-finals, where each couple must perform two new dances! The first dance will be dedicated to a meaningful person in the celebrity’s life, and the second dance will be the judges’ choice to determine who should move to finale night.

Stay tuned for my blog post on taking a dance lesson inspired by The Nutcracker and the Four Realms alongside Brandon Armstrong, Alan Bersten, and Gleb Savchenko!

By Jessica
0
alan berstenbrandon armstrongdancing with the stars interviewdwtsdwts juniorsgleb savchenko
Christopher Robin on Blu-ray – A Rundown of All the Bonus Features!
A Visit to the Set of ABC’s The Kids Are Alright