On my recent press trip with Disney & ABC, myself and 24 fellow bloggers got to visit the set of ABC’s “Station 19”! “Station 19” is a spin-off of the hit series “Grey’s Anatomy,” telling the stories of heroic Seattle firefighters. The series is now in its second season, where we will find out who will receive the captain position after a near-fatal explosion, along with new teammates searching for their place on the team. One of the new crew members at “Station 19” in the 2nd season is played by actor Boris Kodjoe (Captain Robert Sullivan), who has a very mysterious past.

Stacy McKee spoke about how she has been a writer on “Grey’s Anatomy” since season, and wrote until season 13. She then moved over to the show “Station 19” to create the spin-off on firefighters within the “Grey’s” universe.

“It seems like a really natural sort of extension of the Grey’s universe because it still involves medicine and in the background of all the Grey’s episodes. [cont’d] But what if we got back in the ambulance and drove away with them and then started to see what their life was like? What if there was a fire station, 3 blocks down from this hospital that we’ve been seeing for 13 years and they have a whole life that’s been going on this whole time too.” 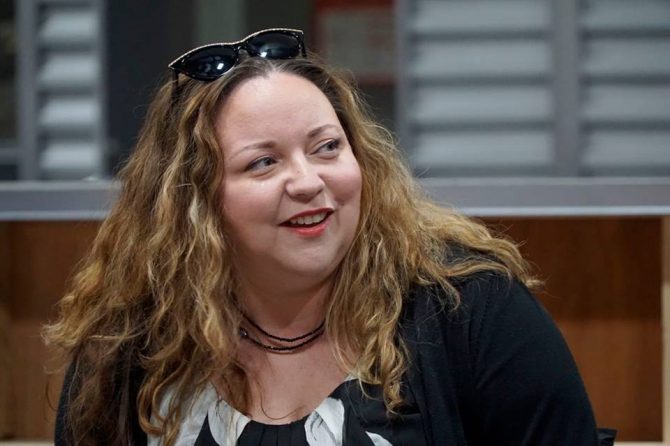 McKee went on to talk about that what makes the characters so special on “Station 19” is that no matter who you are, if you are a person who needs help, these characters will help you.

“I wanted to put that little piece of joy out in the world. It’s so unifying and universal. And it seems like this was the right moment to tell stories like these.” 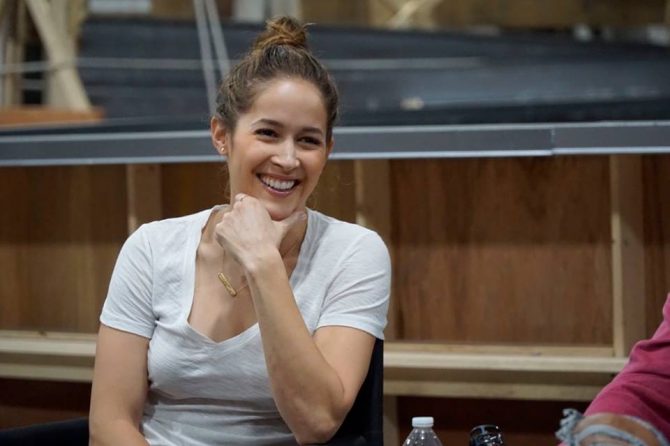 Jaina Lee Ortiz became part of the show in season 1. Once she heard Shonda Rhimes was doing a spin-off she immediately wanted to be a part of it! When she began her “Station 19” journey, she met two female captains and was so blown away by them! By their ability to have life balance, to do the kind of work they do. To prepare for her role as Andy Herrera, Ortiz even trained and took the firefighter test. I am in absolute awe of her dedication to “Station 19!” 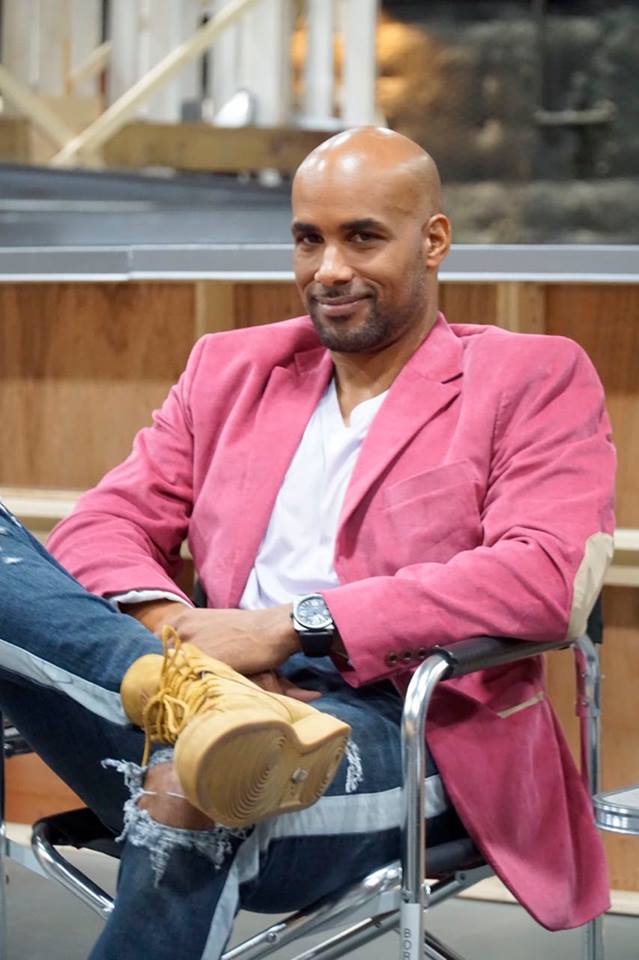 Boris Kodjoe has admired the show from day one, so was thrilled to get to be on board with “Station 19″‘s 2nd season. Kodjoe has wanted to be a part of one of Rhimes’ shows since she appeared on the horizon.

“I love writers and I love great writers and to sort of put myself in the hands of someone like Stacy is an absolute pleasure and honor really, because you know that every single episode – and I had the experience once before but this really tops it – where you don’t ‘think it can get any better, and then you open a script and then the script is better than the script you read before. That’s always an amazing surprise and it’s so much fun to go to work because not only do you get to speak these words but also work with people like Jaina and people who have been so embracing of me.”

McKee mentioned that some of the things that we can look forward to during season 2 is learning more about the characters and really establishing their world. There will also be some “Station 19″/”Grey’s Anatomy” crossover elements during the second season. You can tune into watch “Station 19” on Thursdays 9/8c.

Touring the Set of “Station 19”

After the interviews, we got to tour the set of “Station 19.” I was incredibly impressed with the authenticity and details of the sets. We saw a beach house set, as well as the various sets within the fire station: 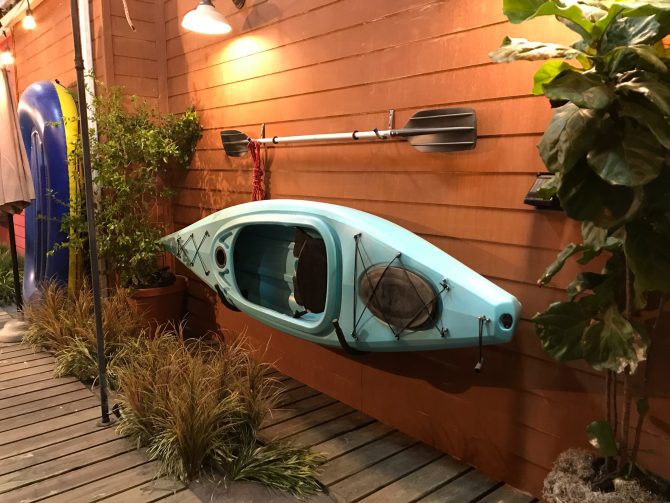 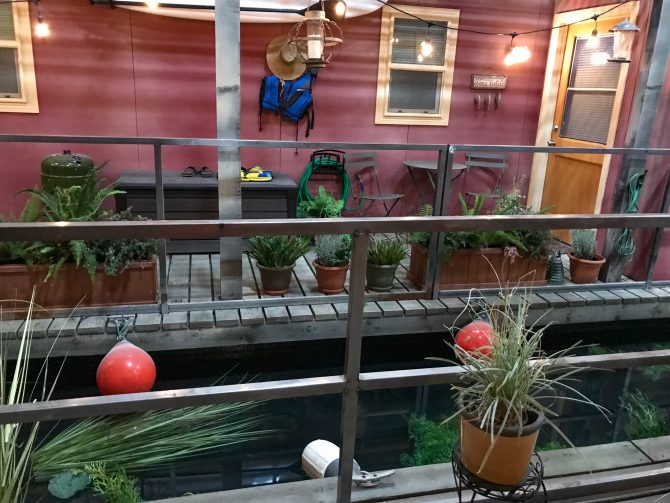 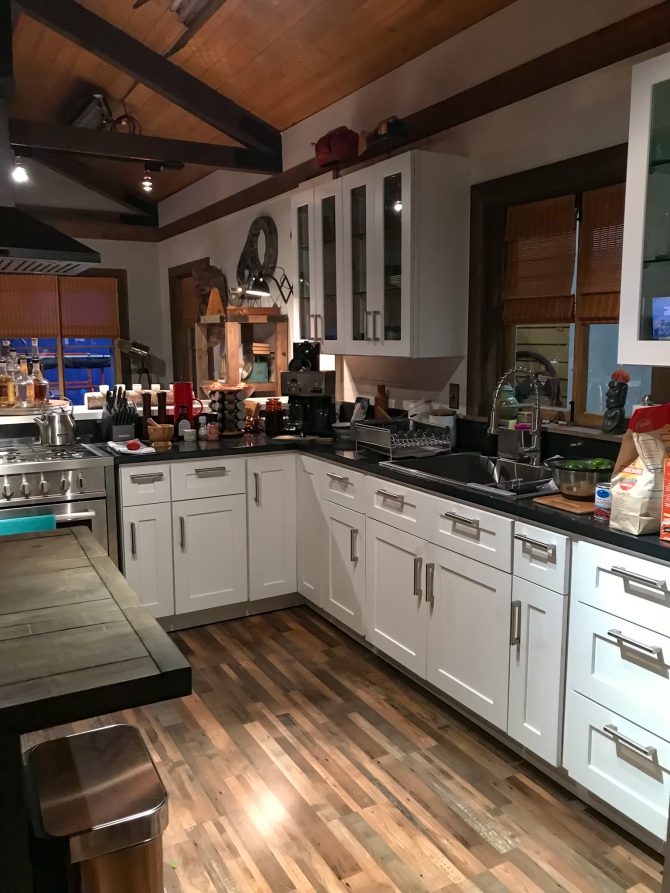 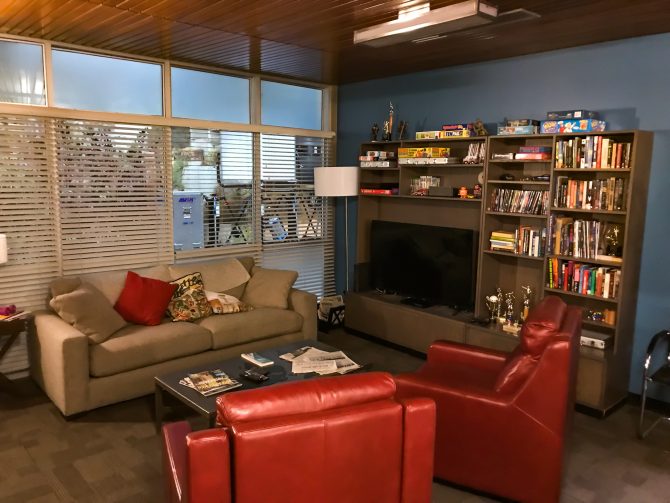 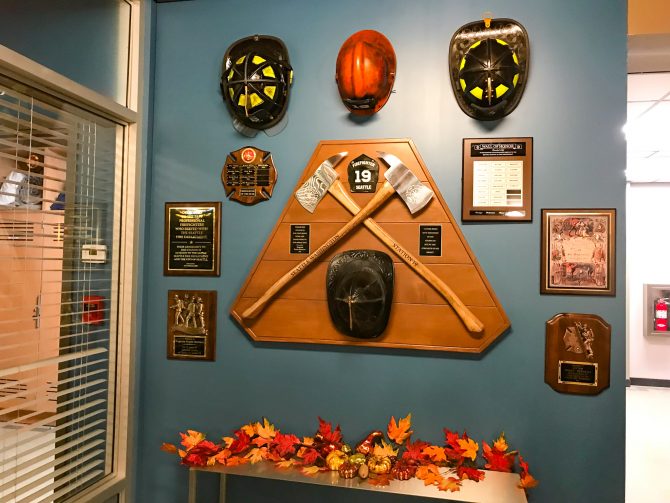 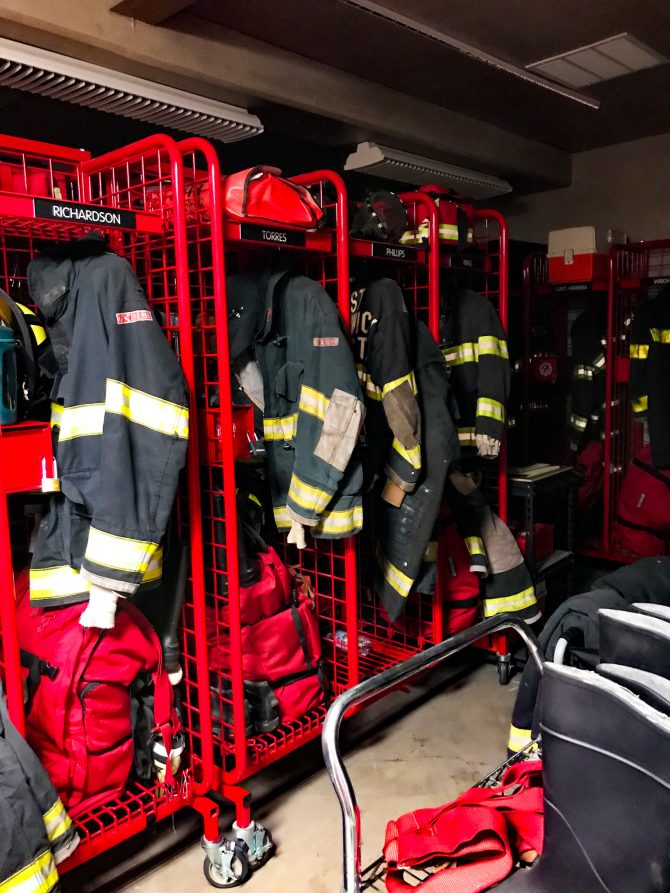 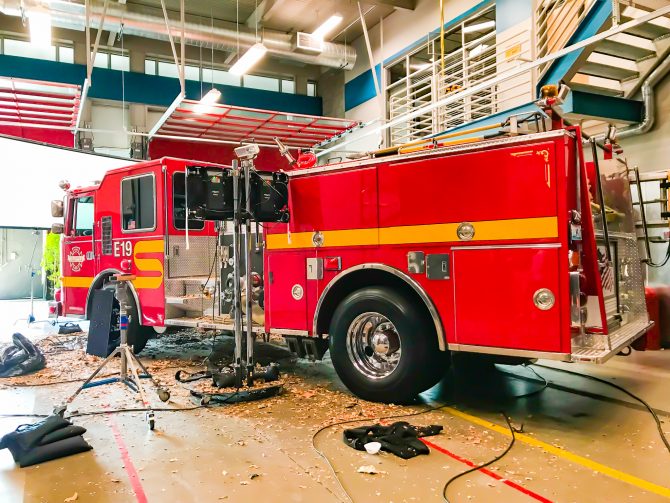 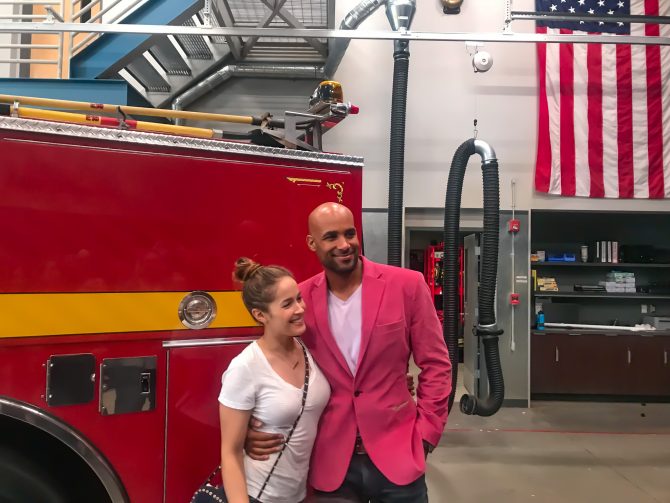 It was an incredible time, one that felt like a true Hollywood experience! It was amazing how passionate McKee, Kodjoe, and Ortiz are about “Station 19,” which showed through in their interviews and their performances in the show. Tune in Thursdays 9/8c to watch the thrilling second season!