What to Expect for Walt Disney World’s 50th Anniversary 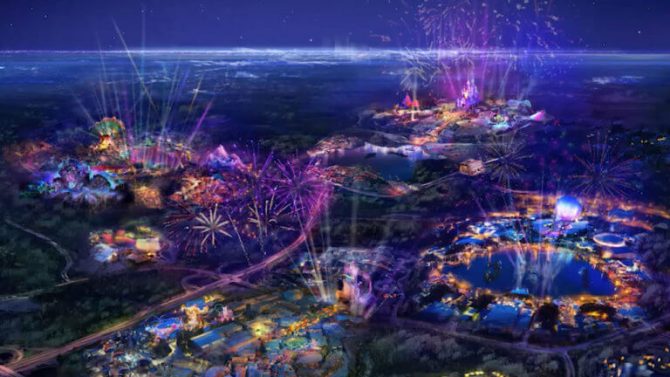 Normally with each anniversary celebration there’s a color palette and theme, most recently we saw this with Disneyland Resort’s 60th anniversary “Diamond Celebration”. For Walt Disney World’s 50th anniversary we saw that the theme will be rainbow and iridescent, and looks gorgeous! This theming seems to go seamlessly with all four parks. I can definitely picture it sprinkled throughout Magic Kingdom, Epcot, Disney’s Hollywood Studios and Animal Kingdom! 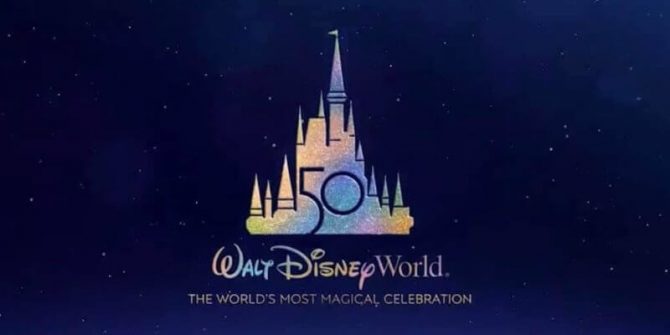 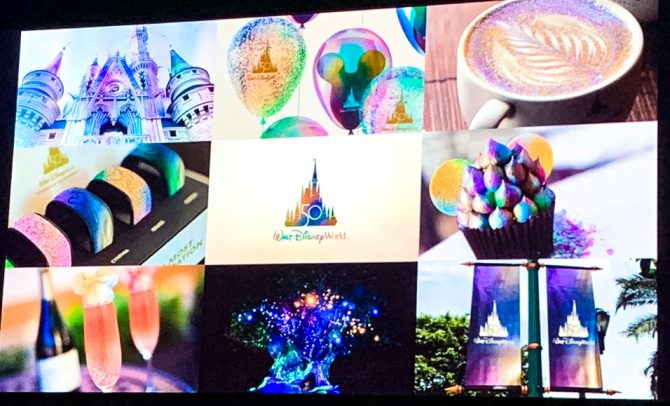 Just look at those amazing MagicBands! I’m excited to learn what other offerings there might be, perhaps special nighttime shows, including fireworks? One can hope! Coming right before the 50th anniversary year in late 2020 that will make trip planning for the celebration year a breeze is a new service called Disney Genie.

Disney Genie will be a mobile app that will help provide customized itineraries at Walt Disney World geared to your interests. If you’re craving a foodie day, princess-themed day or more the Disney Genie will help you plan your trip themed to your interests to better optimize your time. It will also help you make reservations for these experiences without multiple steps in reserving each experience you want on your itinerary. 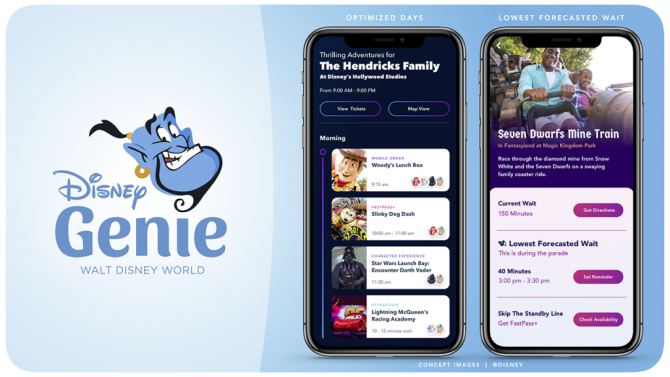 Other great reasons to visit for Walt Disney World in 2021? You will also see the opening of many new experiences, including: