Which Walt Disney World Fastpasses Are Worth Getting

I am going to Walt Disney World in a week from today! And with each trip, I will of course be sharing blog posts and Instagram stories with tips and highlights from the experience. I wanted to do a post leading up to my trip, answering probably my most frequently asked Walt Disney World Resort question: Which Walt Disney World Fastpasses are worth getting?

Of course, a lot of this depends on your ride preferences and the height of those travelling with you, etc. But wanted to share with you my personal top picks for Walt Disney World Fastpasses, and which I think are the most crucial to get to avoid the longest lines, as well as quality of experience. 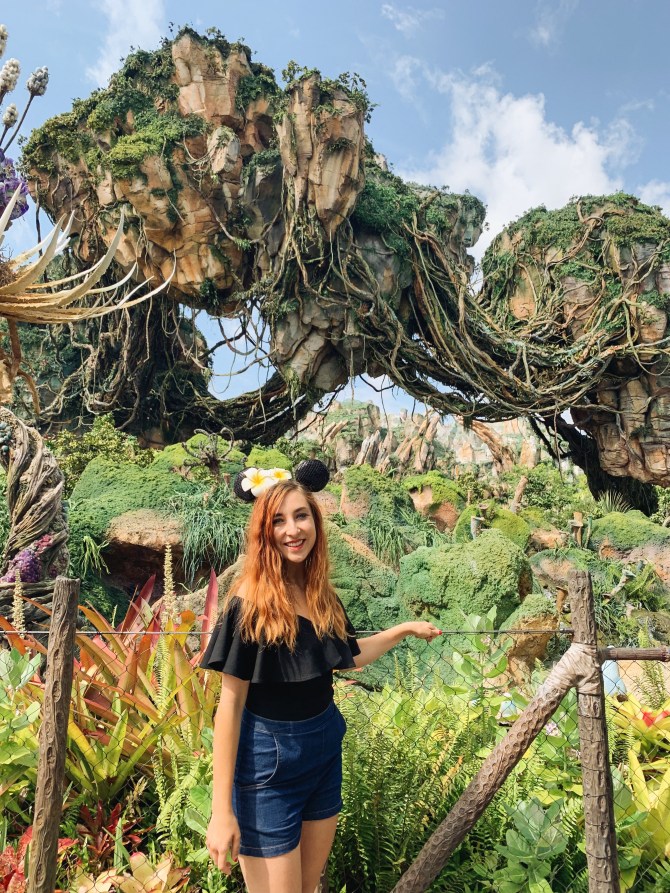 Let’s start with my favorite park: Animal Kingdom. This park in my opinion has the most Fastpass+ worthy experiences. My top three Fastpass+ choices for this park are:

Flight of Passage is unlike any other ride experience I’ve ever done. I haven’t even seen the Avatar films, and I always have to go on this attraction with each visit. It is beautiful and emotional, the ultimate ride experience. Navi River Journey is a water-based dark ride, but is the most beautiful dark ride I’ve ever ridden, and the animatronic at the end is so advanced any Disney buff has to go on the attraction to see it! Kilimanjaro Safari is always a fun experience, and I feel is the quintessential Animal Kingdom experience.

In case any of those isn’t your cup of tea or you can’t get all three, here are my other Fastpass+ picks: 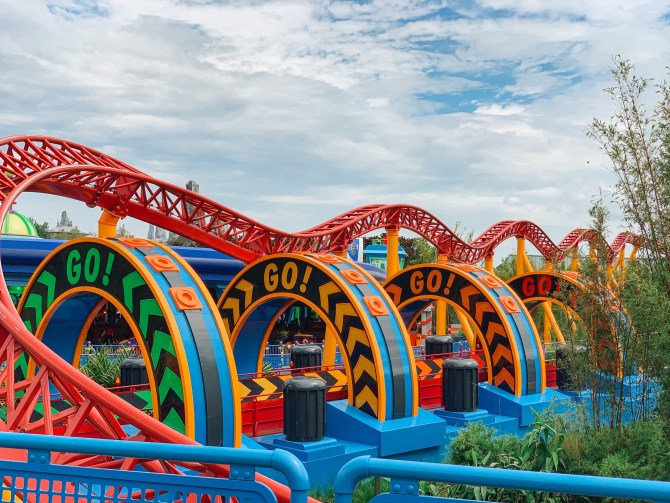 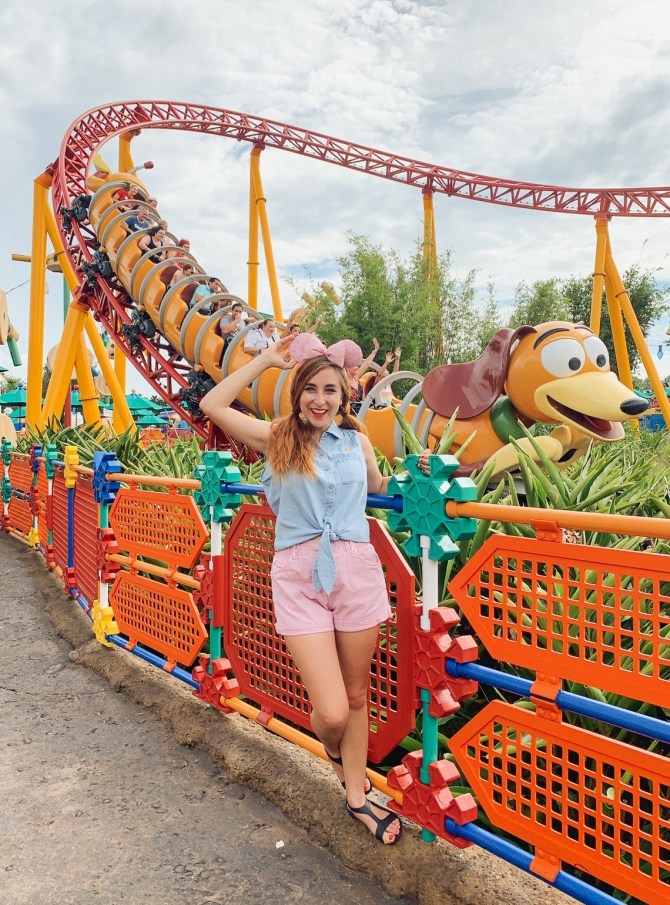 My top three picks for Fastpass+ are at Disney’s Hollywood Studios are:

Slinky Dog Dash in Toy Story Land is my favorite attraction in this park! It is a thrilling coaster with amazing theme (something that often don’t go hand-in-hand in theme parks), so I love it. Toy Story Mania is an attraction and game all in one, and it’s a ride I never get bored of. Mickey’s Runaway Railway opens March 4th, so Fastpass+ reservations are available for that date onward. While I haven’t ridden it yet, I would imagine as a new attraction (and the first to feature Mickey) it will have a long line for awhile so a Fastpass would be the best option to avoid a long line.

My other top picks for which Walt Disney World Fastpasses are worth getting are:

Note that a must ride attraction for me at this park is Rise of the Resistance in Star Wars: Galaxy’s Edge. Currently, they do not have a Fastpass system but are doing “boarding groups.” Meaning you have to be at Disney’s Hollywood Studios at opening, and once the park opens you can join a boarding group on the Walt Disney World Resort app in order to ride. You can learn more about how boarding groups work and how to get one here. 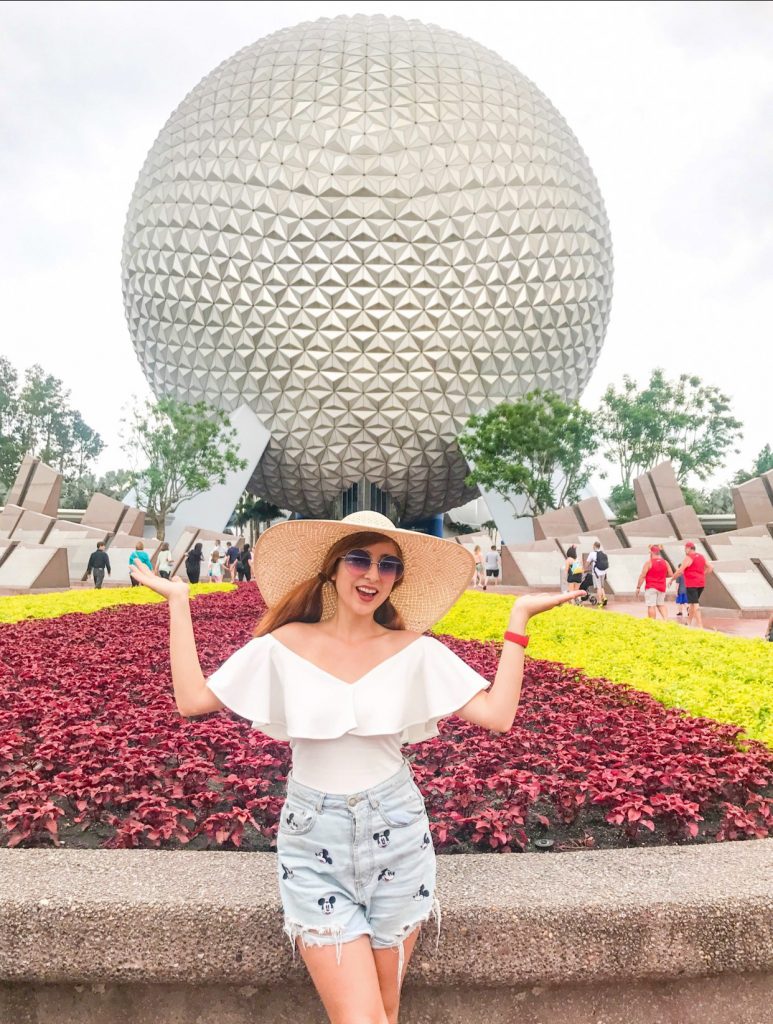 My top three picks for Fastpass+ at EPCOT are:

Frozen Ever After is a masterpiece, exhibiting what animatronics Walt Disney Imagineering is capable of in newer rides! This is a must ride for me each visit. Test Track is really thrilling and fun, like a faster version of the racing portion of Radiator Springs Racers in Cars Land. Soarin’ is currently the newer Soarin’ Around the World. It’s an attraction I never get tired of, and it typically has a long line so it’s good to Fastpass this one if you can!

Keep in mind Spaceship Earth and Living With the Land are two of my favorite attractions and are quintessentially “EPCOT” but aren’t on my top three since the lines typically don’t get too crazy for those attractions. I do get them if I can’t get my top Fastpass+ choices! My other picks for attractions worth getting a Fastpass for are: 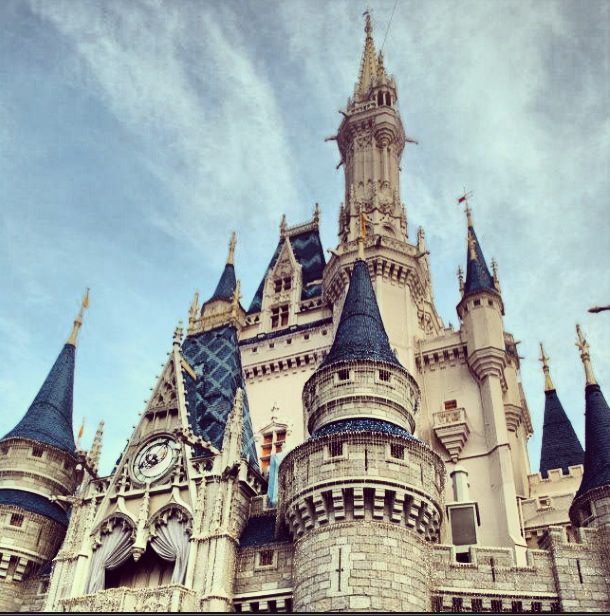 My top three for Magic Kingdom are a bit of a mix. Seven Dwarfs Mine Train, like Frozen Ever After is another great example of seeing what Imagineering can do today. It’s my favorite ride in the whole park. Aside from Mine Train, Space Mountain is my favorite coaster in the park, and definitely one that almost always has a long standby line. I put in meeting Ariel in her grotto under my top picks since it’s the only place you can meet Ariel in her mermaid costume (since Disneyland has her in her princess dress).

Other top picks for Fastpass+ attractions are:

And there you have it! I hope my list of top picks for Walt Disney World Fastpasses is helpful in planning your trip to (one of) the happiest places on earth! To start booking your Walt Disney World vacation today through the travel agency I regularly use, click here.