On my recent press trip with Walt Disney Studios and ABC, I had the pleasure of doing a set visit to my favorite new show this fall: ABC’s “The Kids Are Alright”. If you’re not familiar with the show, it is a semi-biographical comedy series of the life of Showrunner & Executive Producer Tim Doyle and his time growing up in the 1970’s in a traditional Irish-Catholic family of ten people.

We toured the set with production designer Michael Whetstone and set decorator Claudette Didul, as they walked us through where they film the tales of the Cleary family in “The Kids Are Alright.” On the outside, the set of the home looked smaller than you might think.  Whetstone said they tried to replicate the look of the very first ranch house built in Studio City, CA in 1932 (since “The Kids Are Alright” takes place in Glendale, CA).  Normally when shooting, cameras aim to make spaces look bigger. Whetstone said they wanted to do the opposite, they wanted it to feel like a crowded household. In order for the cameras to film the scenes in the show with as many actors as there are, and with the small space, they have a few walls that are actually doors they can slide to have more room for camera men.

As soon as you walked inside the house, you instantly felt as though you were stepping into the 1970’s. Didul talked about how much of the furniture, fixtures, and props were authentic 1970’s pieces from estate sales. Upon walking the set, I was in awe of all the attention to detail you might miss when watching the show from home: 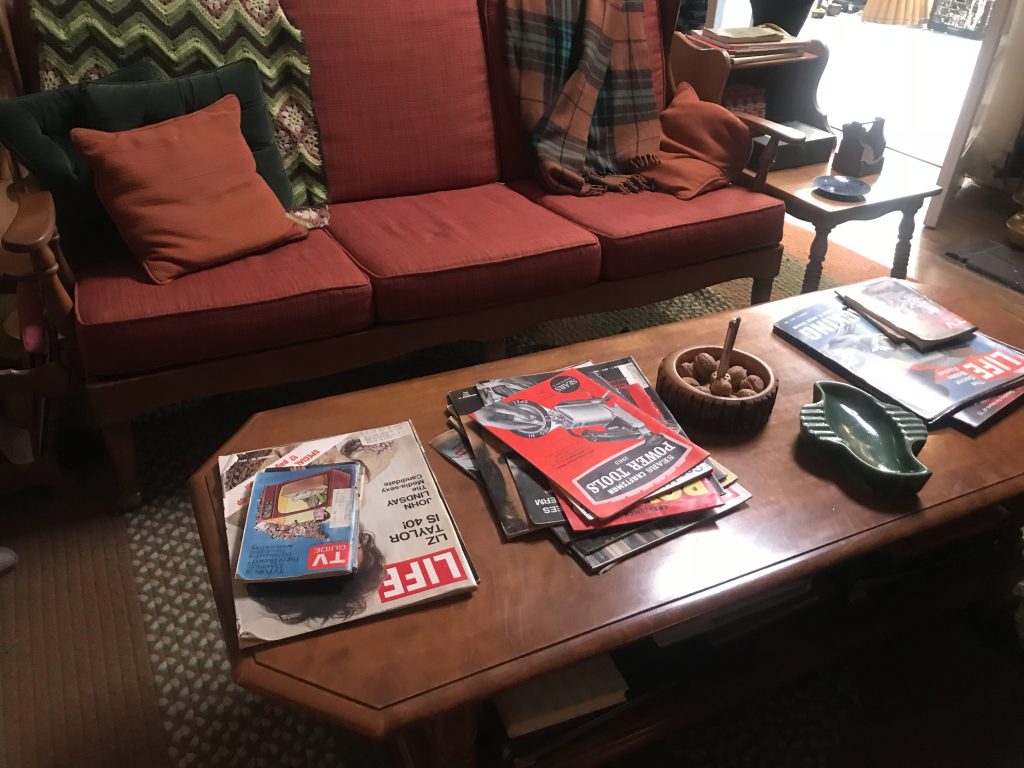 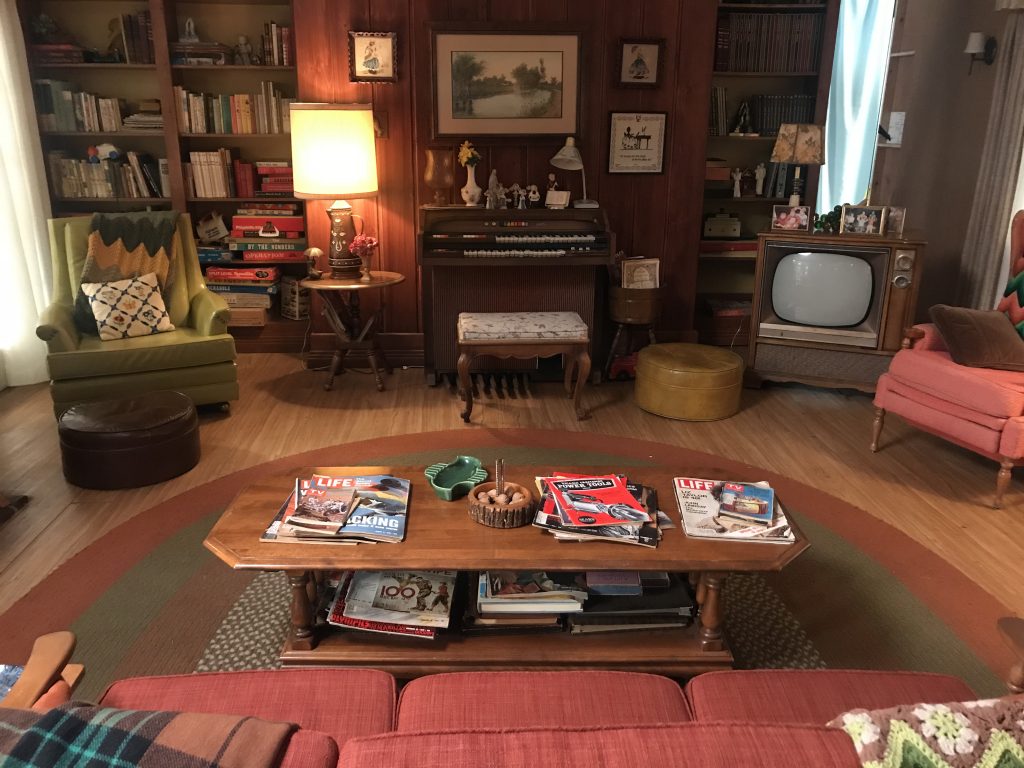 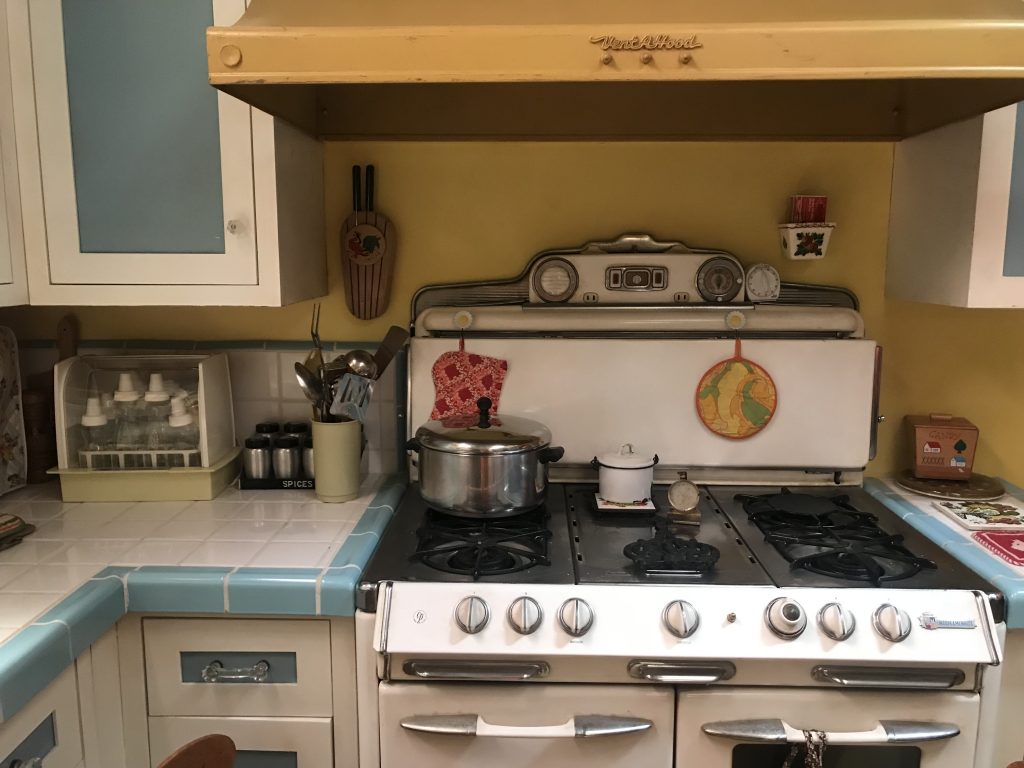 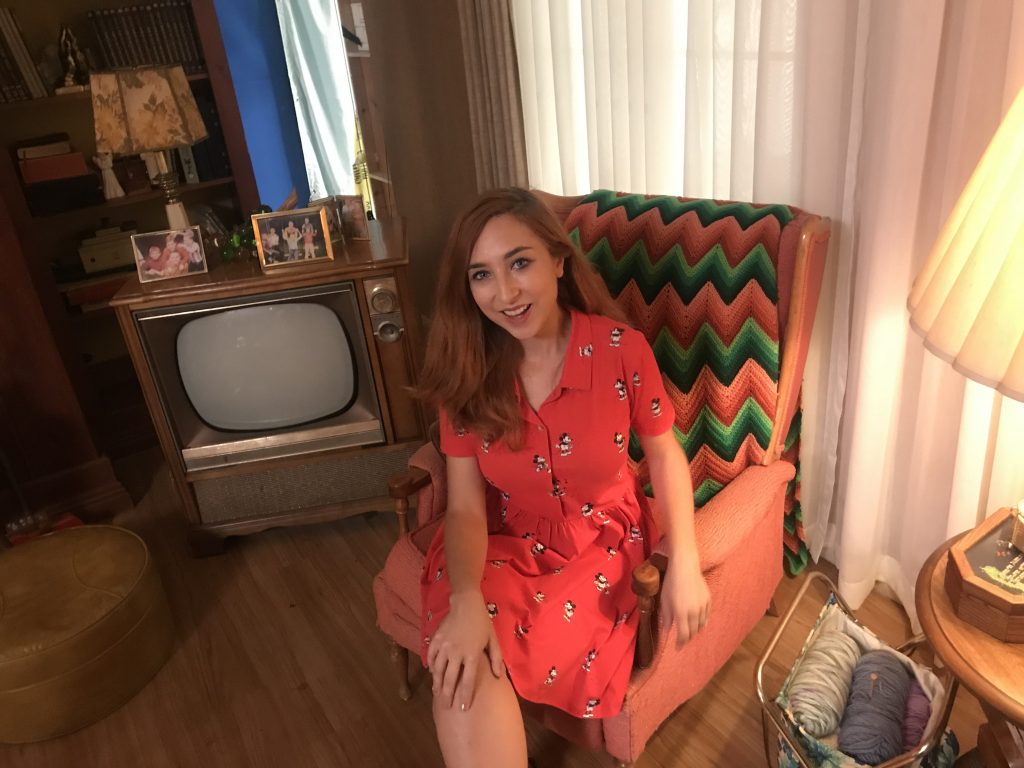 On the shelves, there were books and board games from the ’70’s. On the coffee table you can find 1970’s magazines, and even a bowl of walnuts. All along the shelves and walls you can find pictures of the Cleary family that they took and then purposed to make them look as though they were taken on old film.

We then toured the backyard set (which is actually outside!) with producer Kris Eber. Since “The Kids Are Alright” is centered around a family with eight boys, they knew there would of course have to be a backyard set since the characters would be playing outside often. Just as with inside the house, the crew of “The Kids Are Alright” poured a lot of attention to detail to the outside, 7000 sq foot backyard:

“One of the things that we were trying to do was maintain the realness of the yard. So all of the trees that you see are live trees. The only thing that’s artificial in the yard is the grass. And that had more to do with durability, because the crew is working on it all the time. We’ve really gone out of our way to make the fake grass look as real as possible. So it’s actually a layer of dirt below the grass that makes it uneven and you’ll see that it’s dirty.”

A Wardrobe for a Family of 10 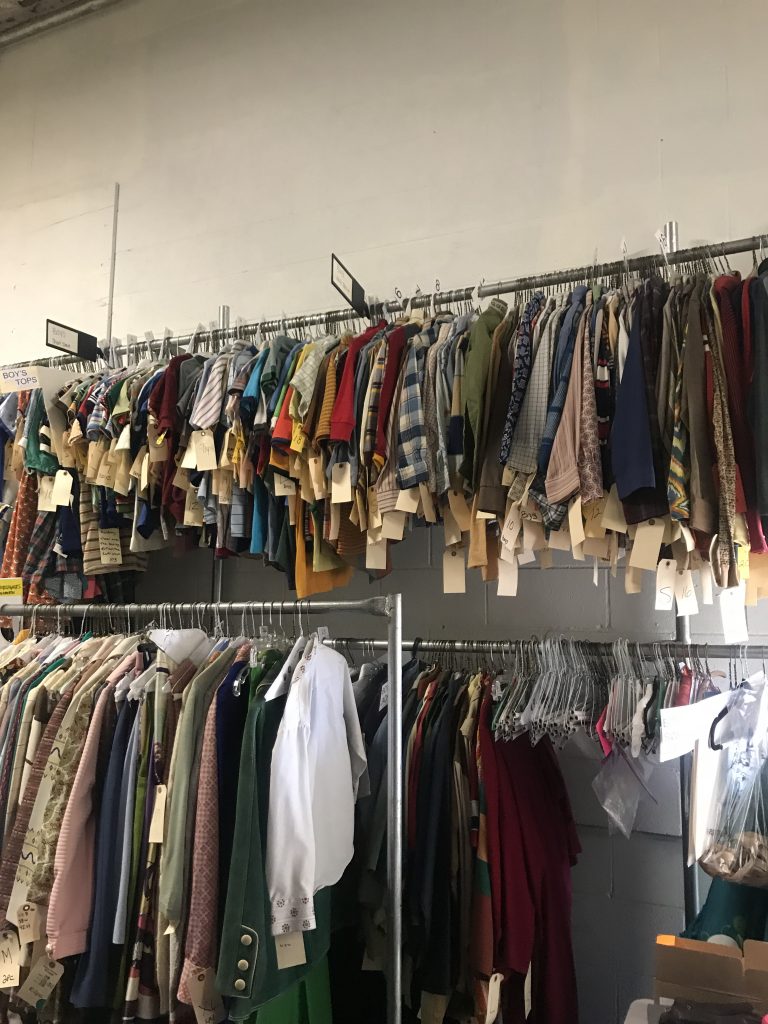 We then walked through the many rooms that housed the wardrobe for “The Kids Are Alright” alongside costume designer Susan Michalek. With a cast that centers around a family of 10, you can imagine that the wardrobes would be massive! Let me just tell you, if you’re a vintage clothing lover like me, the wardrobe rooms for this show were amazing to walk through, full of 1960’s and 1970’s vintage wonders. Michalek really put a lot of thought as to what the clothes of the Clearly’s would look like:

“It’s all supposed to look like hand-me-downs, except its happier because it’s on ABC. So it’s sort of colorful hand-me-downs. There’s just a ton of research we did for it, even though I was alive at the time.”

An Interview with Creator Tim Doyle and Actor Caleb Foote 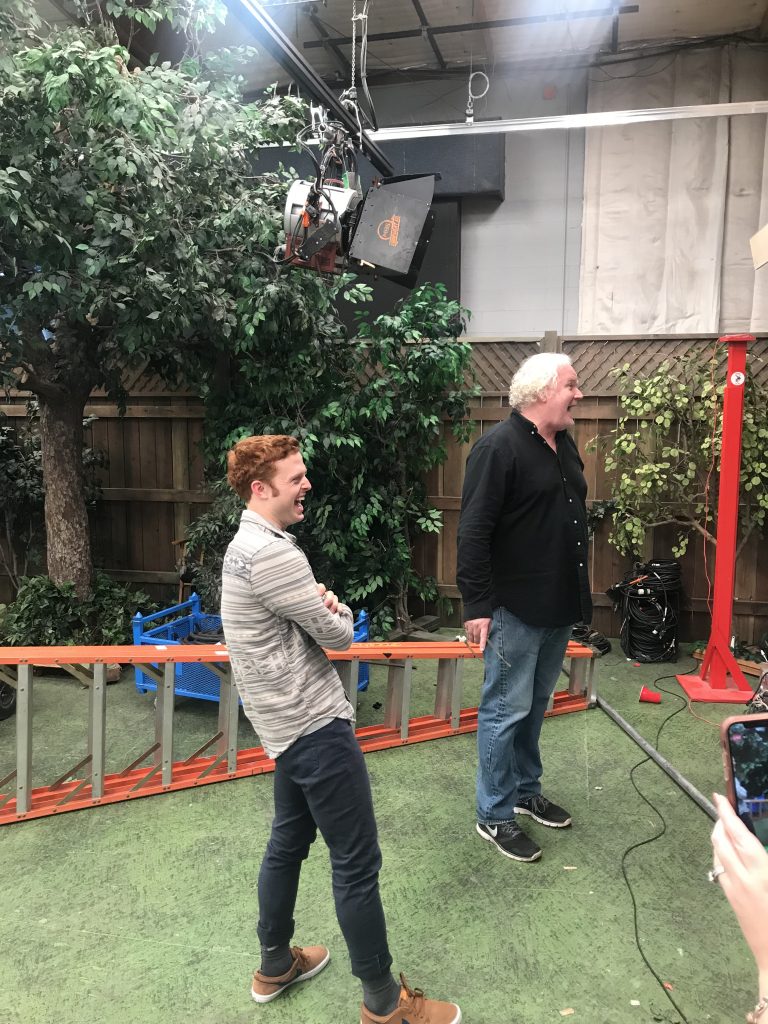 On the porch of the ranch style house set, we got to chat with showrunner and creator Tim Doyle, as well as actor Caleb Foote who plays Eddie Cleary. As mentioned before, the show Doyle created is semi-biographical, based on his life growing up in the 1970’s as part of a Irish-Catholic family with seven brothers. Since this show is based on his perspective growing up during this time, he is also the narrator in “The Kids Are Alright.”

While much of it is based on his perspective as a child in the 1970’s, he does consult with his real life siblings (who have been very supportive of the show) as to what was going on during 1972, so that we do see different point-of-views of the time.

“He [his oldest brother, who the character Lawrence is based on] came when we were shooting the pilot. And he’s been very enthusiastic. Very nice and also very helpful! Now I’ll call him and say, ‘what was the deal? What was that thing that was going on back then?’ Because there were a lot of things that he was privy to that I didn’t know about since I was a little kid!”

Foote talked about what a typical week of shooting is like:

“We shoot about an episode a week. We’re shooting episode eleven right now, and then we will read for episode twelve on Thursday, and then we’ll get the final script Friday, then memorize it all weekend, and then we start the next episode Monday. It’s a well-oiled machine and we bump it  out pretty quickly. It’s long hours, but it’s the best job. You go home after work, and you’re like ‘That was awesome.’ You put in a twelve hour day, but I wouldn’t want to be doing anything else.”

Tune in to Watch “The Kids Are Alright”

“The Kids Are Alright” airs Tuesdays at 8:30/7:30c on The ABC Television Network, streaming, or on demand. The next episode coming up is “Peggy’s Day Out”, where Eddie and his girlfriend Wendi try to distract Peggy from a mess they created by insisting she take the day off from housework. Peggy however invites Wendi to come along with her on her day off as an ulterior motive to teach her a lesson. Eddie then enlists the help of his brothers to clean up the mess and keep their father out of the house until everything is fixed. Tune in tonight to watch!