Disclosure: I participated in Running Universal event complimentary, but all thoughts and opinions are my own.

Universal Studios Hollywood just hosted it’s first-ever Running Universal event! The inaugural 5K was minion themed, and kicked off May 11th, which sold out in record time, leading to Universal adding a second date for May 12th. 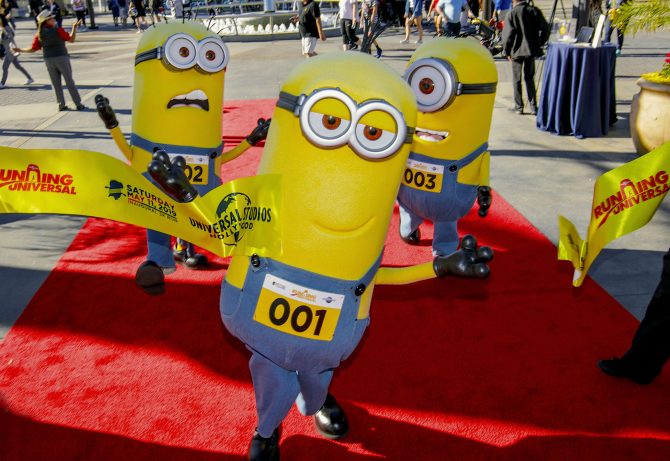 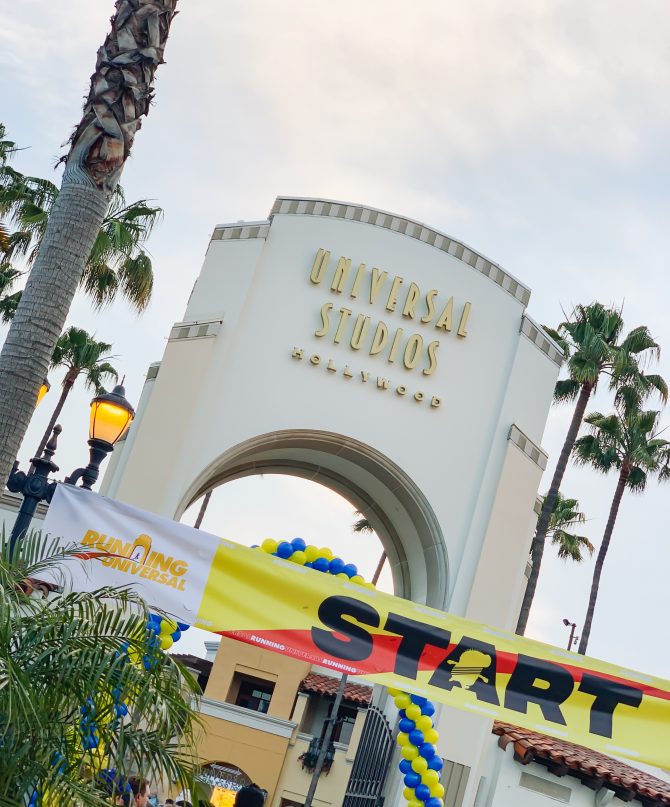 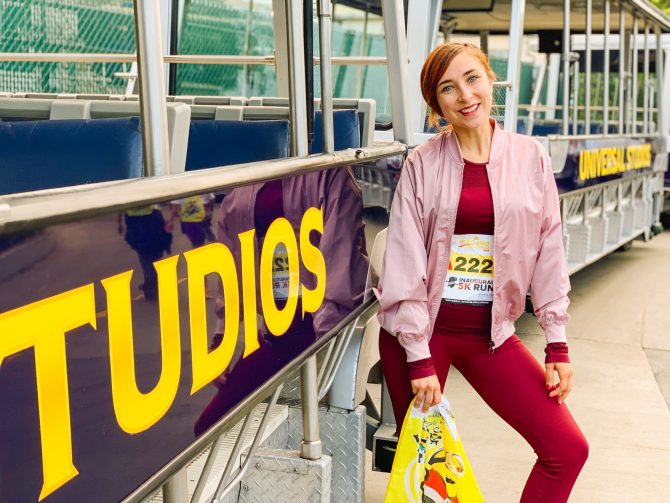 While the 5K event at the park are over for the Minion 5K, you can still register for the Virtual run:

The next event will be a Jurassic World themed run, which will also include kid races as a registration option! The race will take place November 16th, with registration opening in late May 2019. Visit the Running Universal page with the most up-to-date info on their site here. 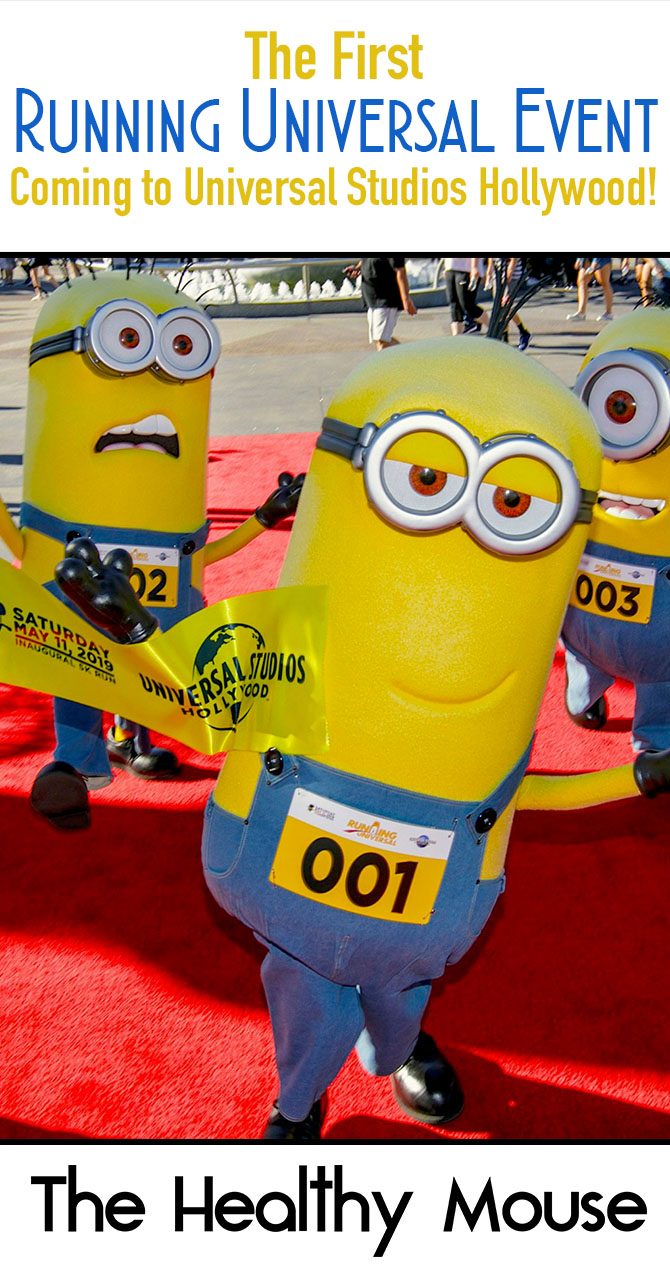