It was originally announced at D23 to be released on November 25, 2020 but due to production being halted the past month and most of Disney’s release schedule being rearranged it has been postponed. We saw some clips at the Expo, and I was blown away. The animation is breathtaking, and is a perfect combination of photorealistic looking environments with animated characters with classic Disney-esque features that we love!

We don’t know too much about this film yet, but what we do know so far is that Cassie Steele voices the lead character Raya, and Awkwafina voices Sisu, the Last Dragon. The piece of the premise of we know so far is that the Last Dragon was left on Earth in case dark forces return to the world. Raya is a lone warrior in a fantasy kingdom called Kumandra, based on the cultures of Southeast Asia. Raya goes on a quest to find the Last Dragon to help bring unity back to the world. 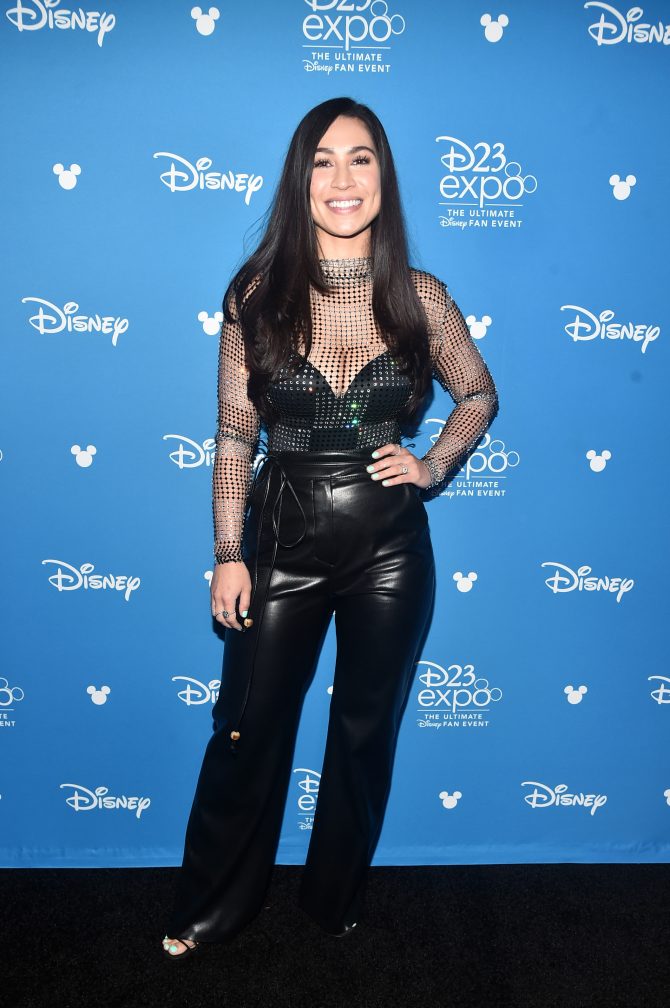 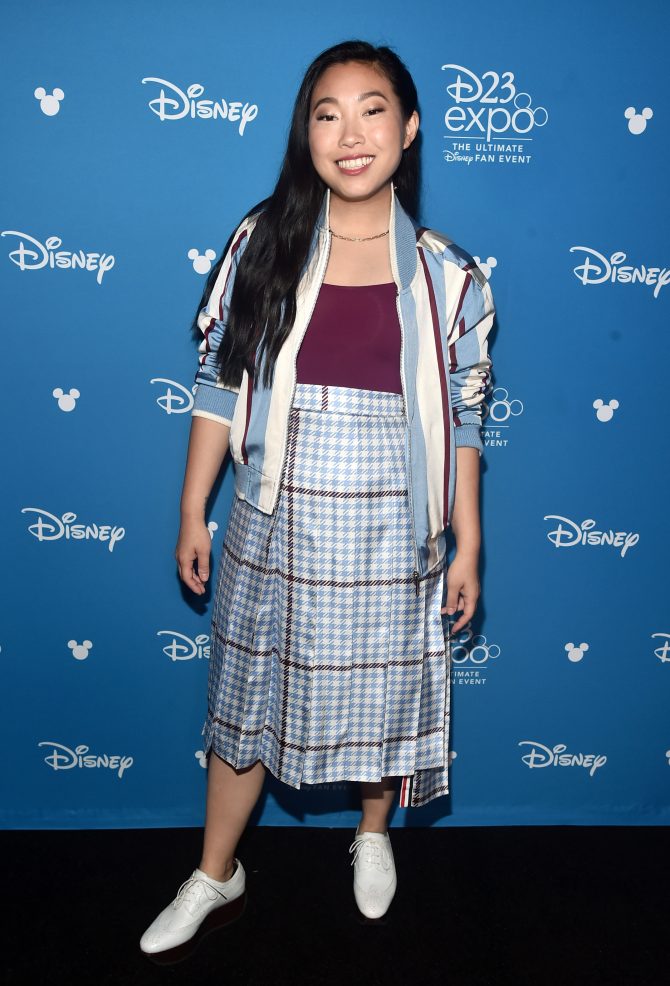 The directors are Paul Briggs (who was head of story on Frozen, Zootopia, and Big Hero 6) and Dean Wellins (who has previously been an animator on Frozen, Big Hero 6). It is being produced by Osnat Shurer (Moana), and written by Adele Lim (Crazy Rich Asians). With such an amazing team behind the film, I couldn’t be more excited for Walt Disney Animation Studio’s next original film coming March 2021: Raya and the Last Dragon. 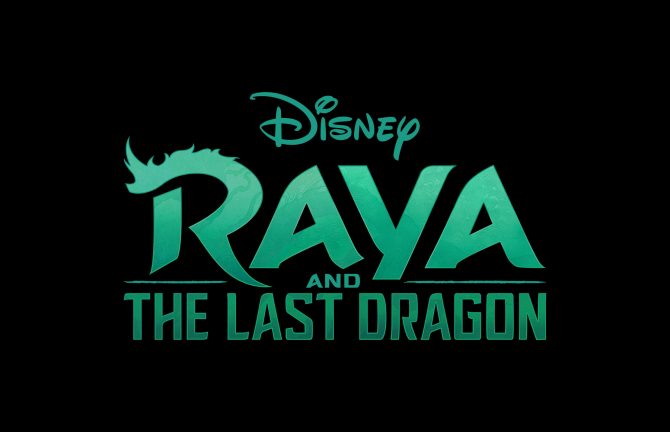