Dragons are extremely famous throughout pop culture, but mostly we see the “western dragon,” fire-breathing monster versions in movies and TV shows. As Adele Lim, producer of Raya and the Last Dragon, explained, in Southeast Asia, dragons are known as nagas, water deities and guardians of great honor. The titular last dragon in Raya is inspired by the naga, but unlike her auspicious siblings, the dragon Sisu (voiced by rapper/actor Awkwafina) is entirely her own surprising self.

Similarly, the film will likely take you by surprise. Following a three month delay of release due to the pandemic, Raya finally finds its home on Disney+, using the Premiere Access model previously used for the release of last year’s Mulan. From it’s setting to cast of characters, Raya is unlike anything from Disney.
Set in the mythical Kumandra, an amalgamation of several Southeast Asian countries and cultures, Raya is a truly epic tale. 500 years ago, Kumandra’s water dragon guardians went all but extinct to protect the world from the all-consuming monsters called the Druun, leaving behind the last piece of dragon magic in a magical stone. Since then, the remaining human kingdoms have lived in distrust of each other, each desperate to possess the stone. When the bitter rivalries lead to the stone breaking into separate pieces, the Druun return, turning Kumandra into an apocalyptic land, and the pieces scattered across the world. Raya, the warrior princess of the Heart kingdom, takes it upon herself to track down the remaining pieces and reunite them with Sisu, the last living water dragon. She soon learns that Sisu doesn’t have much magic of her own, leading to the two to scramble across Kumandra, with the deadly Talon kingdom in pursuit. Together they learn of the importance of trust and whether the humans can deserve peace.

RAYA AND THE LAST DRAGON – As an evil force threatens the kingdom of Kumandra, it is up to warrior Raya, and her trusty steed Tuk Tuk, to leave their Heart Lands home and track down the last dragon to help stop the villainous Druun. © 2020 Disney. All Rights Reserved.

The film is an amazing feat, even beyond the knowledge that a bulk of it was created during the COVID-19 lockdown. With gorgeous landscapes and set pieces, Raya builds an incredibly detailed world with Kumandra. The respect and tribute the filmmakers show to the unique cultures of Southeast Asia, such as Laos, the Philippines, Thailand, among others, is apparent in the dedication that animators took to represent this mythical world.
Screenwriter Qui Nguyen equated Kumandra to the Arthurian myths and “Dungeons and Dragons” mythical worlds, which were heavily inspired by Western European cultures and traditions. “This is our chance to kind of creat our Excalibur and our Arthurian legend,” Nguyen said. Possibly with the exception of Benedict Wong, who was out of quarantine in Australia during recording, the cast of the film recorded the film from the comfort of their living rooms, making the characters dynamics all the more impressive when seeing the final result.
Kelly Marie Tran, known for her role as Rose Tico in the Star Wars universe, voices Raya, a strong warrior princess, who, despite her admiration for the dragons of legend, has become bitter and hardened by the betrayals of the past. The cast welcomed Tran with open arms. Daniel Dae Kim, who voices Raya’s father, King Benja, spoke about meeting Tran briefly, having known about her stories in the press, alluding to the online harassment Tran faced following her role in Star Wars: The Last Jedi.

“It was not just about our roles as characters, but also knowing who you were as a person and feeling like I could connect to that personally,” Kim said. “When I saw those scenes between the two of us, I really thought that connection came through, even though we never actually were in the booth together.”

With a predominately Asian American cast, Raya also breaks ground that the cast and crew were keenly aware of, even if they hadn’t realized the true significance as they were beginning. The message of unity through trust became all the more powerful following the many events of 2020, while the film was still in production.

“I don’t know if we ever had a specific meeting,” said co-director Don Hall. “But there were certainly moments during the making of the film where we were very aware of how this film, which was meant to be timeless, was unbelievably timely.”
“I was extremely moved by the theme and the ending of the story, which, ultimately is about trust and how I, myself, am struggling with that,” said actor Sandra Oh. “You have to be willing to have your heart broken again and again and again just to keep it open. Because I think that we know hate is not finished by hate. It is only won over by love.”

Daniel Dae Kim also had much to say on the significance of Raya being a Disney film:

“I think we can’t undervalue the power of the fact that this is a Disney movie, and the people that will be watching this movie by and large are families, parents with their children, seeing this kind of representation, and understanding what is possible.”

Raya and the Last Dragon is a surprise feat of animation and storytelling, and it will surely resonate with audiences as Disney films have always set out to do. With honesty, but also with optimism.

“I think everyone [in the cast and crew] is doing impossible things in a world that told us we couldn’t,” said Kelly Marie Tran. “So I’m grateful to be part of that, to be making a movie with all of you guys about that same thing, with these characters who are also trying to fight for a world that feels impossible and hopeless sometimes.”

Raya and the Last Dragon is now in theaters and on Disney+ Premiere Access. 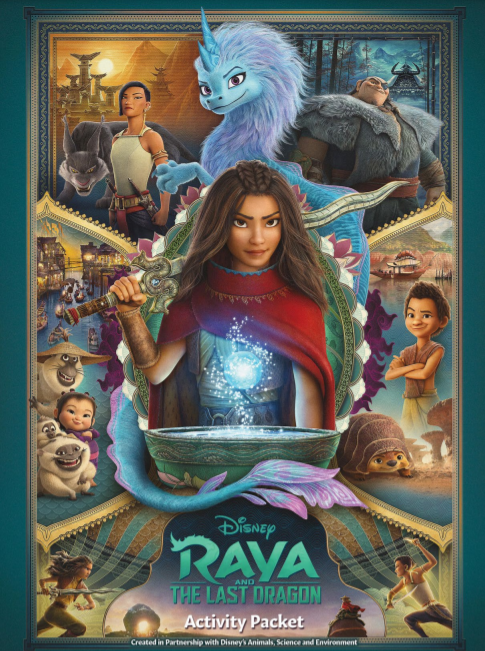 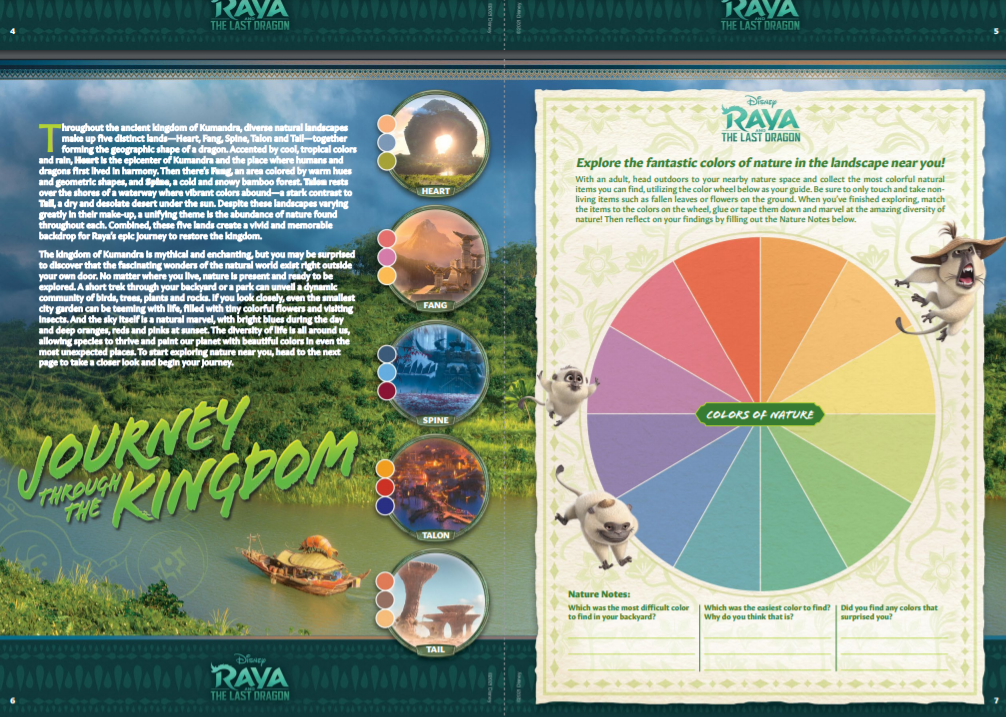