Once Upon a Snowman Answers Some Important Frozen Fan Questions

On Disney+ October 23rd, Frozen fans will have many of their questions answered. Frozen fanatics such as myself wondered things such as “How did Elsa get her powers?” (Answered in Frozen 2) Another common question is, how did Olaf come to life and find Anna in the woods? The talented team at Walt Disney Animation Studios answers some of those questions in the new Disney+ short Once Upon a Snowman. In the short, we go back to the timeline of the original film to show what happened from the time Olaf created him during the “Let it Go” sequence to when he found Anna, Kristoff, and Sven in the woods.

I watched Once Upon a Snowman with my daughter, and she laughed non-stop. I loved it too, and felt it was the perfect addition to the world of Frozen. I find something particularly special about the Frozen short films (Frozen Fever, and Olaf’s Frozen Adventure) is that we get to learn something important to the story of these beloved characters. Some important Olaf characteristics audiences get to find out in Once Upon a Snowman is how Olaf got his carrot nose and how his obsession with summer began.

Making Disney+’s Once Upon a Snowman

I recently attended a virtual press conference with some of the creative minds behind the new short: Writer/Directors Trent Correy and Dan Abraham, Creative Consultant Peter Del Vecho, and Head of Animation Becky Bresee. I loved the story Trent Correy shared about how the idea for this short came to be.

Correy began his time at Walt Disney Animation Studios as an animator trainee, with his first film being Frozen as a crowd animator. As a trainee, he was observing as the “Let it Go” scene was animated. As he watched the in-progress work of the scene being animated where Elsa uses her ice powers to form Olaf, he thought “there must be a story there”.  Later on, when Chief Creative Officer of Walt Disney Animation Studios Jennifer Lee announced that their studio would be partnering with Disney+ on projects, Correy felt that would be the perfect platform to have this story of Olaf be told as a short animated film.

Once Upon a Snowman began production immediately after Frozen 2 came to a wrap. Bresee and Del Vecho expressed how they were thrilled to get to have this short to look forward to, since wrapping production on a film can be bittersweet. They were excited to be able to continue to revisit and explore these characters that mean so much to them. (And as a major Frozen fan myself, I’m grateful Disney keeps wanting to explore their stories more, too!) The creators also gave us the heads up that audiences should be on the lookout for an easter egg from Moana and Tangled in the short!

If you want to add some more activities to your day to celebrate the premiere of Once Upon a Snowman on Disney+, I included some ideas for Frozen-inspired activities, crafts and recipes: 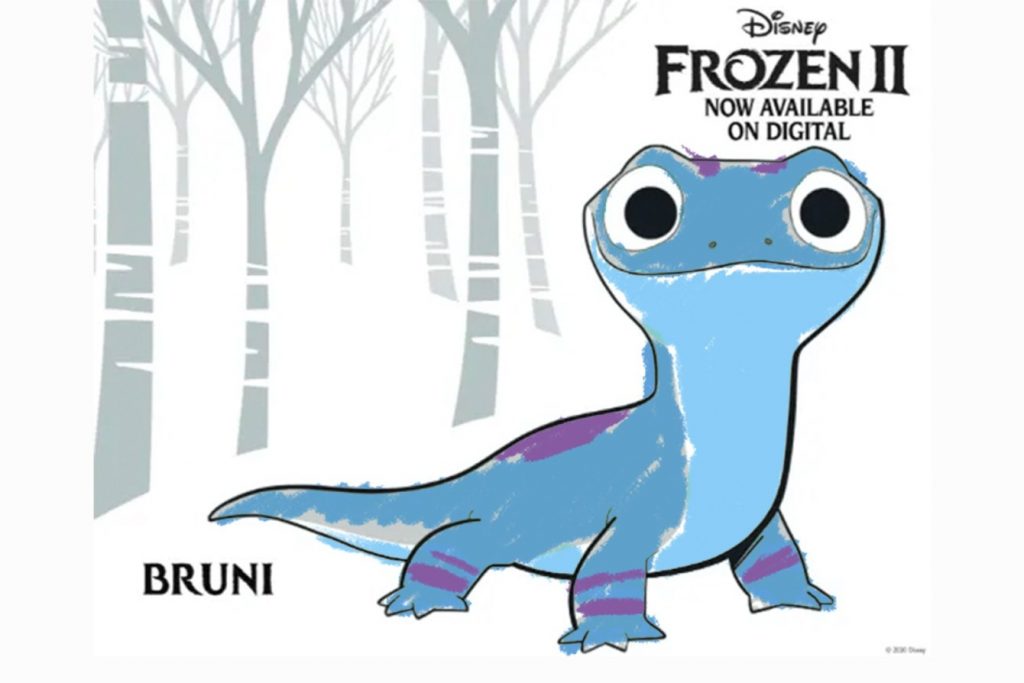 If you’re looking for some sweet treats for the premiere and want to have some fun with Disney-inspired food art, you can find some recipe ideas below: 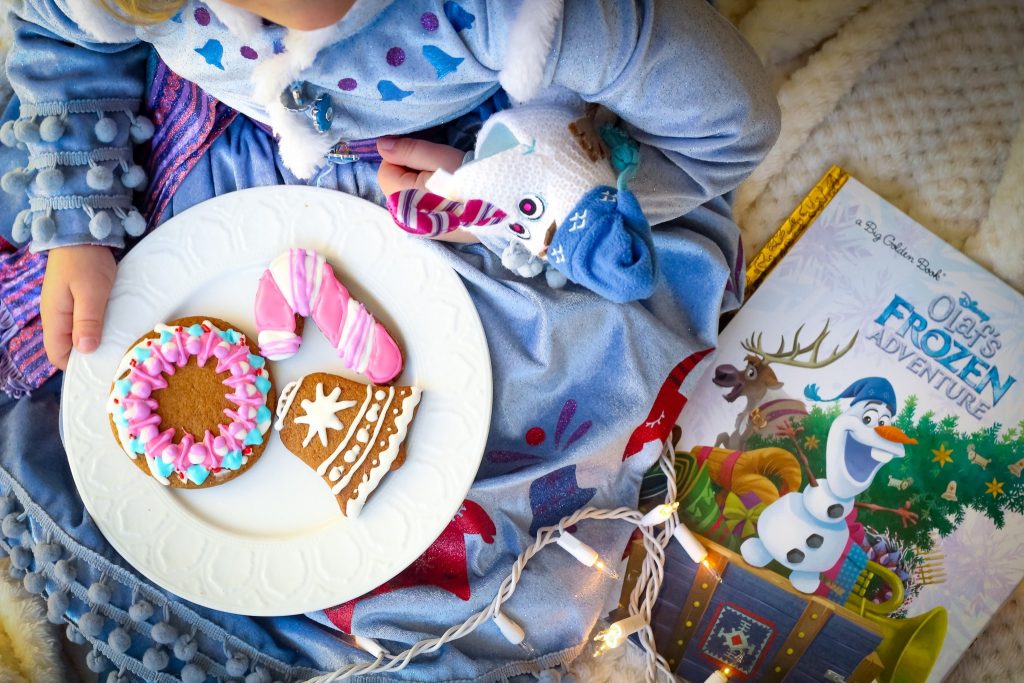 Olaf’s Frozen Adventure inspired gingerbread cookies, perfect as we are getting closer to the holiday season! 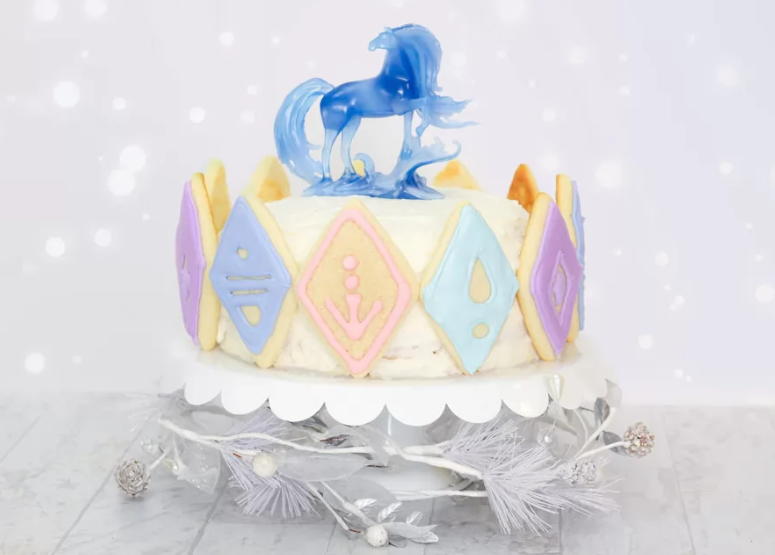 A Frozen 2 inspired cake lined with sugar cookies inspired by the elements. 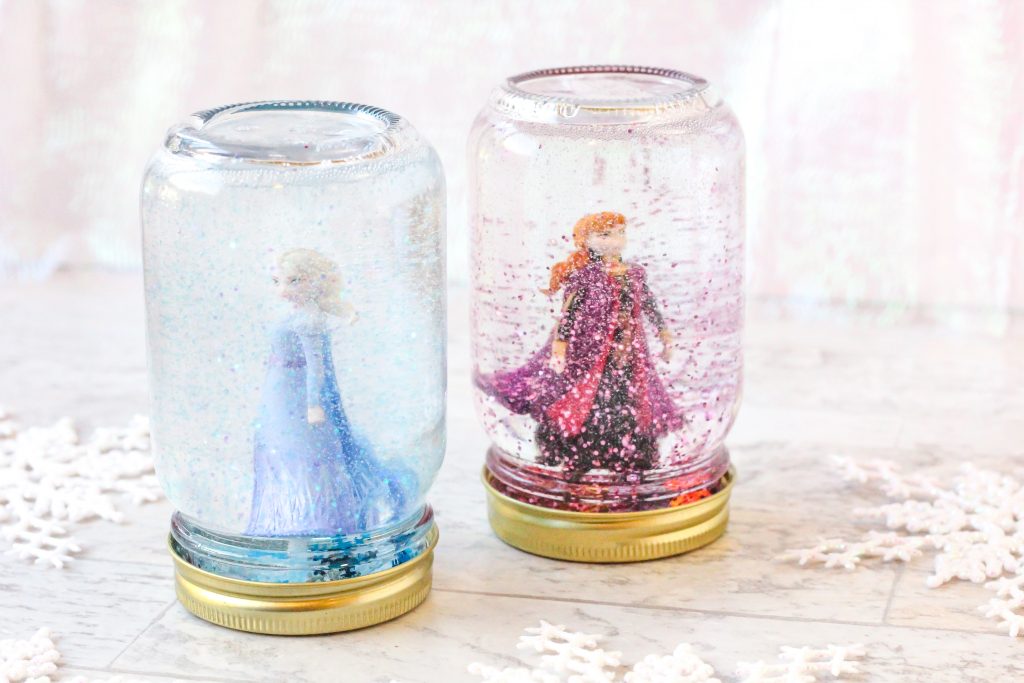 Click here to get the simple DIY for these Anna and Elsa snowglobes.

You can get a sneak peek in the teaser trailer below, and see the full short exclusively on Disney+ October 23rd: