I just attended a premiere of epic cinematic proportions: The Lion King World Premiere. I have had the incredible opportunity to attend a few amazing premieres this year, including for Aladdin and Toy Story 4. And what’s so special about going to a Disney premiere is that no two events are alike. Each one is designed specifically for the film, making it a magical experience fit for seeing a Disney movie for the first time. Knowing I was in for a unique experience for The Lion King premiere, I was incredibly excited. The 1994 film was also the first movie I ever remember seeing in theatres, so seeing the remake at the premiere felt very surreal and as if my life as a Disney fan was coming full circle! 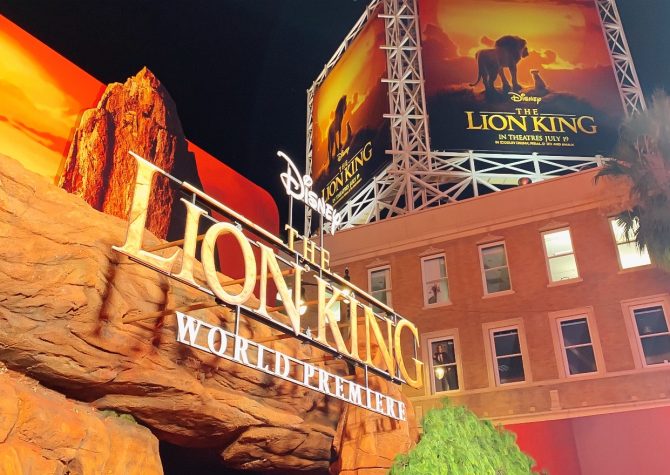 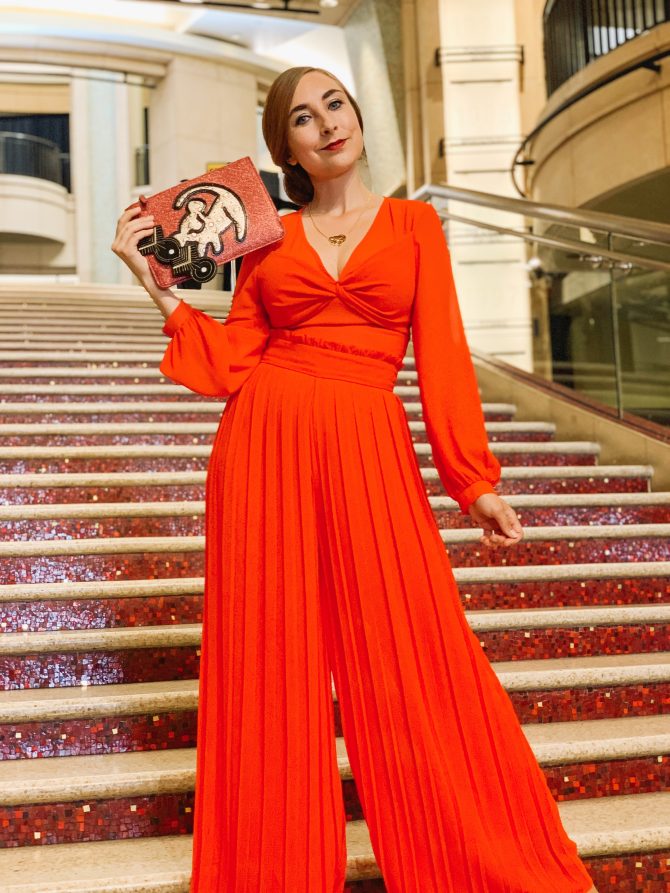 The red carpet was on Hollywood Boulevard, outside the Dolby Theatre. The carpet welcomed premiere guests with a huge pride rock facade! As we made our way down the carpet, we were then led towards the grand staircase that leads you to the Dolby Theatre entrance, where the screening of The Lion King would be held. The Dolby is where the Oscars take place, to give you an idea of how large and iconic this theatre is! We find our seats in the massive theatre, filled with guests who all were buzzing with excitement about seeing The Lion King come to life once again on the big screen, but in a whole new way. To kick off the screening director Jon Favreau came on stage to talk about how the film is completely created through CGI, every single shot created from scratch to look photo-realistic. He then introduces the cast, with Donald Glover and Beyoncé coming out last. Before the film even begins, people were so excited from them entering the stage that everyone in the audience stood up, and we were cheering giving them a standing ovation! It was such a moment of Hollywood magic that I’m grateful to have experienced, and will never forget. The film is about to begin, and we will be the first audiences ever to get to see it.

I won’t dive into my movie review here (that will be coming soon), but I will say it is something else to watch a movie at a premiere. Everyone is so hyped, and during the funny moments people are laughing wholeheartedly, and during the more intense moments (MUFASA) you can feel the emotional impact in the room. As a movie buff and Disney fanatic, it’s overwhelming in the best possible way to get to experience a movie for the first time in an audience as equally excited as you to see it! 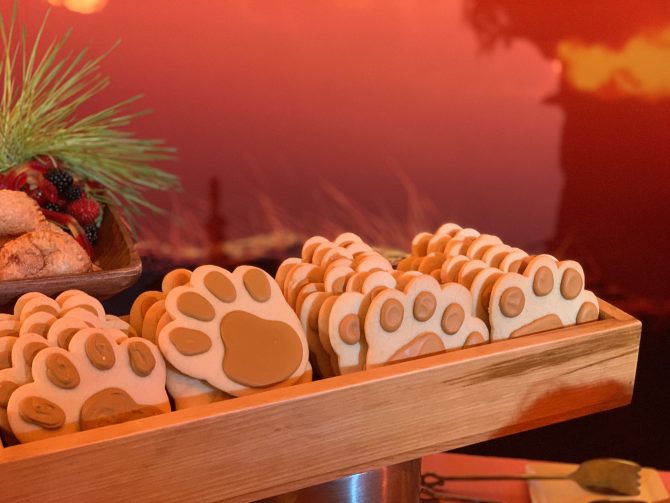 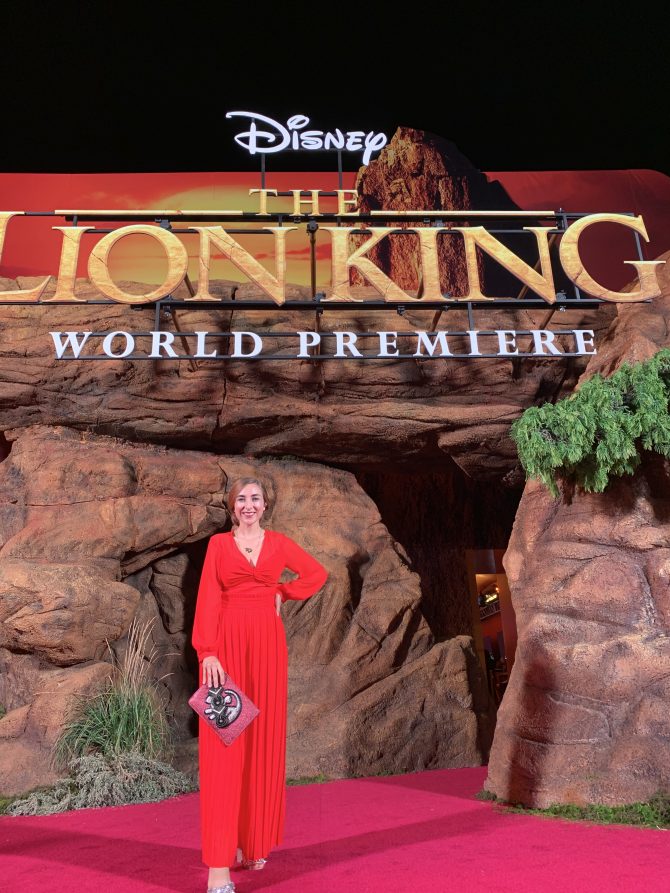 After the movie, we headed back down to Hollywood Boulevard where the after party took place. The after party had fun treats like lion paw print cookies and tropical Dole Whips! And we got our chance to take our Pride Rock photo! To the premiere, I wore a two-piece outfit from ASOS, a Simba necklace from Couture Kingdom, and a Simba clutch from Fun.com! My husband wore a Lion King shirt by Our Universe from Hot Topic paired with a suit. It was the perfect night, and one I’ll never forget! 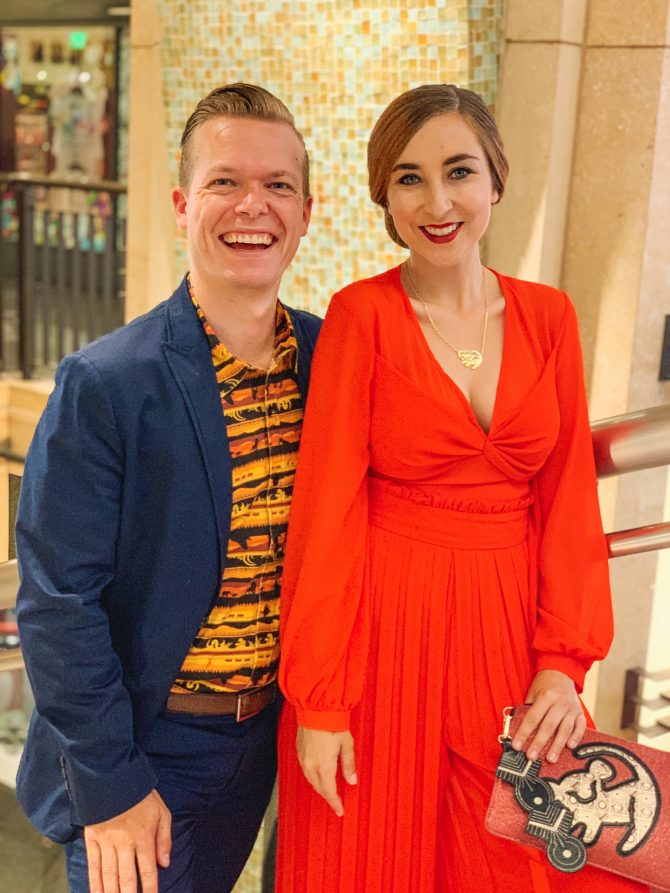 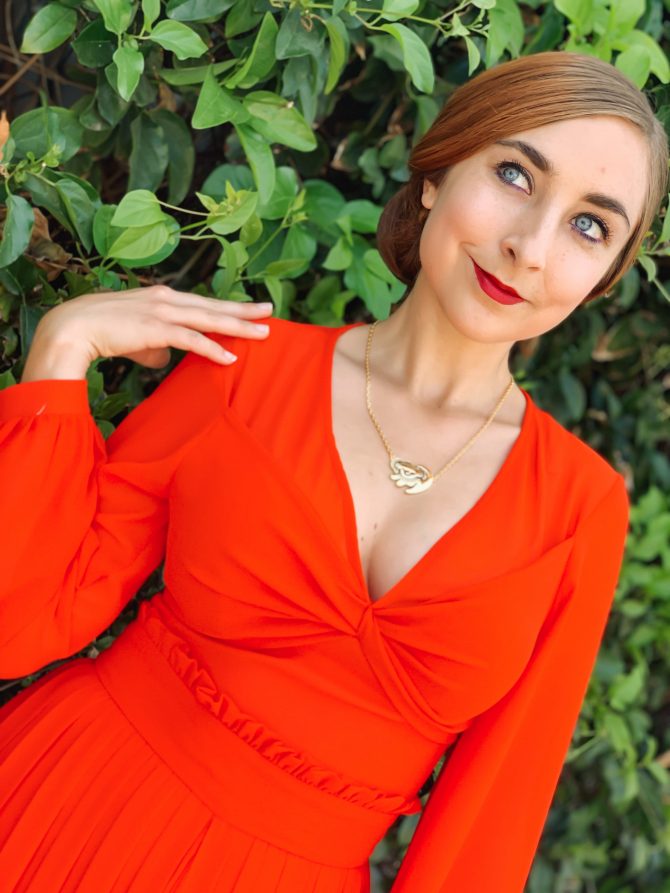 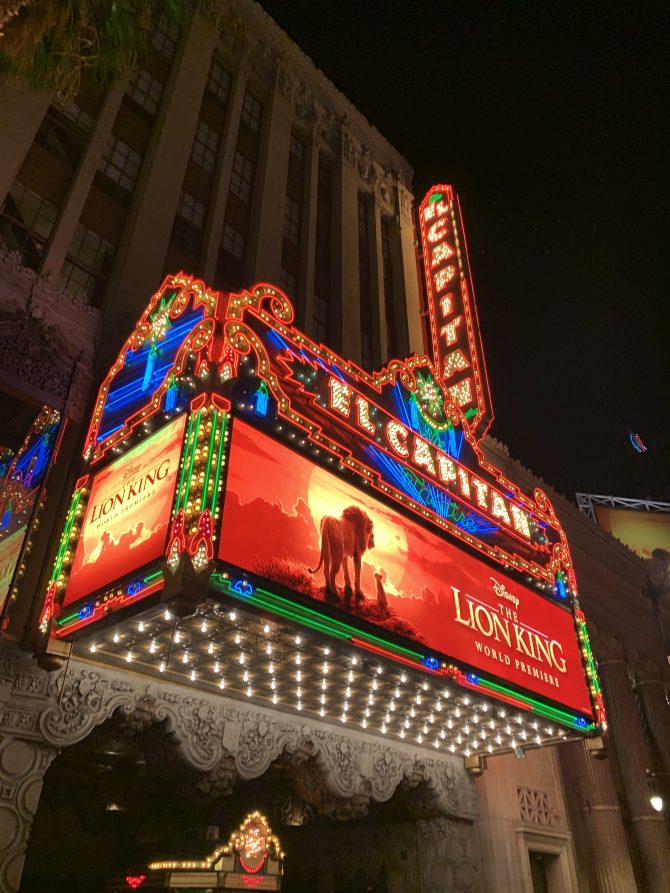