Voicing Tigger and Pooh – An Interview with Jim Cummings 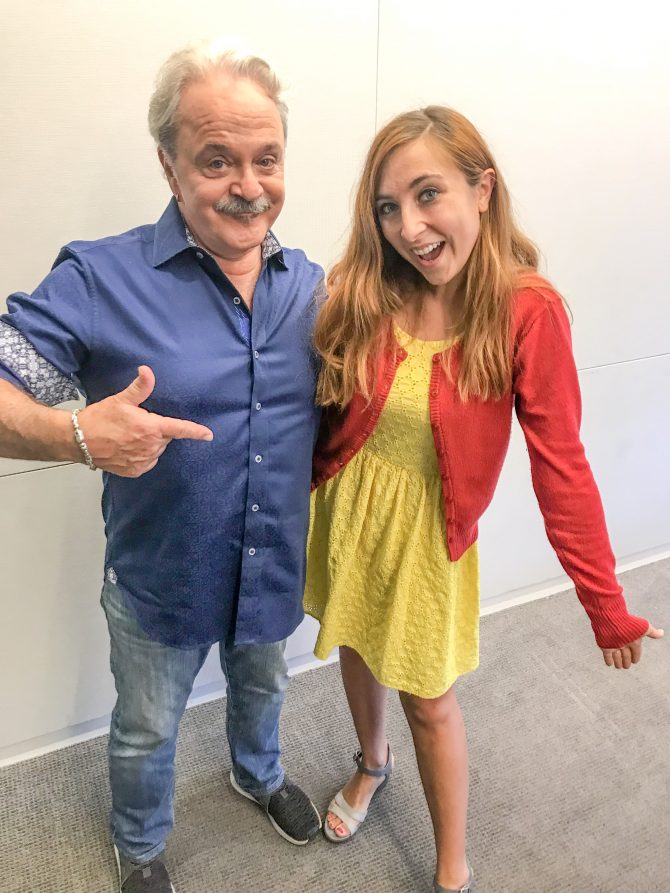 Jim Cummings pointing out my Winnie the Pooh Disneybound

A couple of weeks ago I had one of the most magical experiences a Disney fan could have! I had the honor of meeting Jim Cummings, an actor who has voiced two of Disney’s most iconic character’s for the past 30 years: Pooh and Tigger (not to mention countless other characters of my childhood). Jim Cummings also voices Pooh and Tigger in Disney’s Christopher Robin. Since he knows these characters personalities so well, I was curious to hear what his experience was like voicing them for a new medium: a live action film.

Does it feel very different playing Pooh and Tigger in Christopher Robin versus in Winnie the Pooh cartoons and animated films?

Jim Cummings: “We pulled it back a little bit, a little less animated, a little less bodacious. Not in Tigger’s case necessarily, he’s still pretty bouncy. But Pooh is a little more centered I think, a little bit laid back. People ask for a difference. That’s really the only one cause you want him to still be Pooh.”

With Christopher Robin coming to theaters, we were curious how Mr. Cummings must feel to have the opportunity for Pooh to be introduced to a new generation of audiences.

A Closer Look at Tigger and Pooh

Since the characters of the Hundred Acre Woods are so ingrained in so many childhoods, myself and other fellow bloggers had so many questions behind Mr. Cumming’s thoughts about Pooh and Tigger’s personalities. 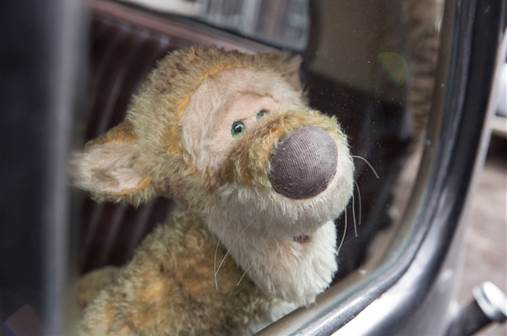 While Mr. Cummings relates personally to Tigger, having been the class clown growing up, he loves qualities about both of these characters greatly. When asked what he thinks Pooh’s most endearing quality is, his answer was simple yet sweet:

“I always say he looks at the world through honey colored glasses.” -Jim Cummings 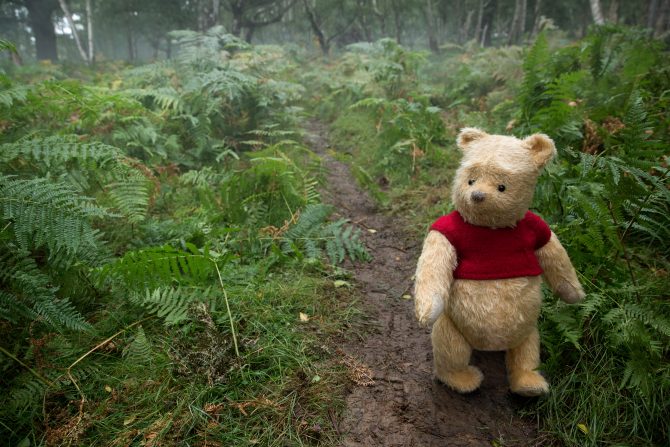 As Mr. Cummings put it, what’s so great about Winnie the Pooh is his “Pooh logic”; his wonderfully unique and sweet way of looking at the world. As for his favorite quote of Winnie the Pooh’s, it is not only inspiring but also one that seems to sum up the lovliness that is Winnie the Pooh:

“You’re braver than you believe, stronger than you seem, smarter than you think, and loved more than you know” -Winnie the Pooh

With Christopher Robin coming to theaters August 3rd, it’s exciting for those of us who have been Pooh fans for many years to see his story from a new point of view, and it’s even more exciting to think about people might be venturing into the Hundred Acre Woods for the first time when seeing this film! When Mr. Cummings was asked what he thinks is so special about the Hundred Acre Woods, he said “It pulls everybody back into their childhood.” Someone can be 8 or 88, and they become a kid again when they hear Winnie the Pooh.