Recently, a dream of mine came true! I went on a press trip to cover the theatrical release of The Nutcracker and the Four Realms, as well as the Blu-ray release of Disney’s Christopher Robin! To celebrate the release of Christopher Robin, myself and 24 fellow Disney-loving bloggers went to the beautiful LA Arboretum and Botanical Gardens. We began our afternoon with a Hundred Acre Woods-inspired flower arrangement class taught by Flower Duet. We arranged our flowers in the most ADORABLE vases that looked like Hunny pots! 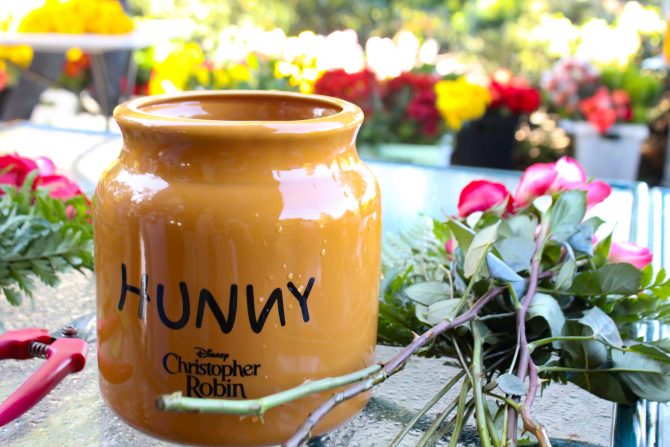 I learned some useful tips, and quite enjoyed the experience. I never realized how cathartic flower arranging was! I want to continue to do it to decorate my house each season. 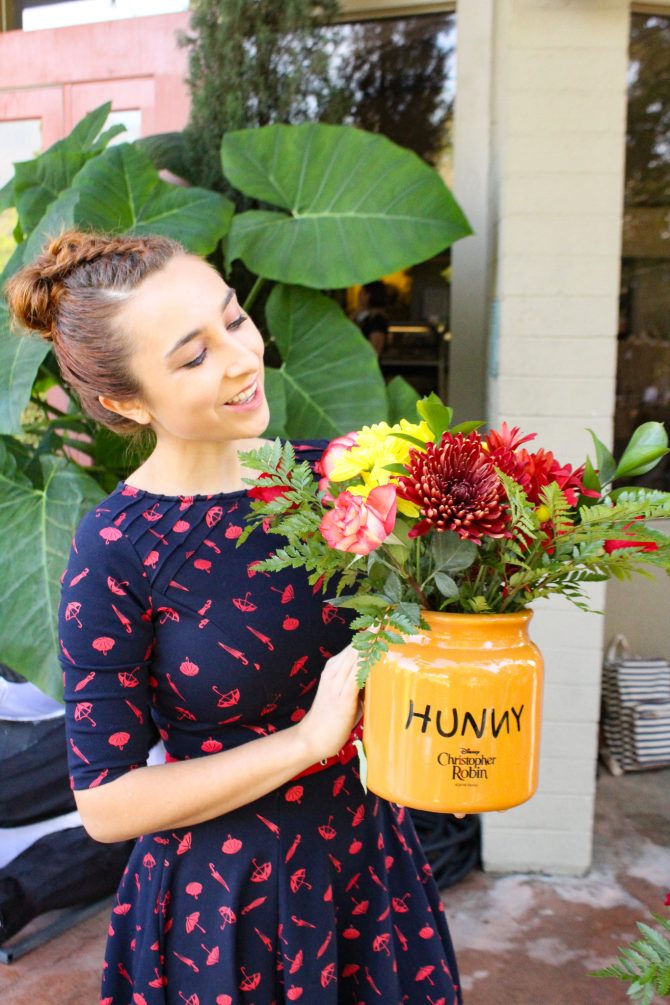 We then headed over to a large picnic table sitting under a large tree providing shade – it looked like we were walking right into a scene of a storybook! The table was set for a Winnie the Pooh-inspired Friendsgiving. The table was covered in fall leaves, vases of lavender, teapots and teacups, and adorable Christopher Robin name tags. 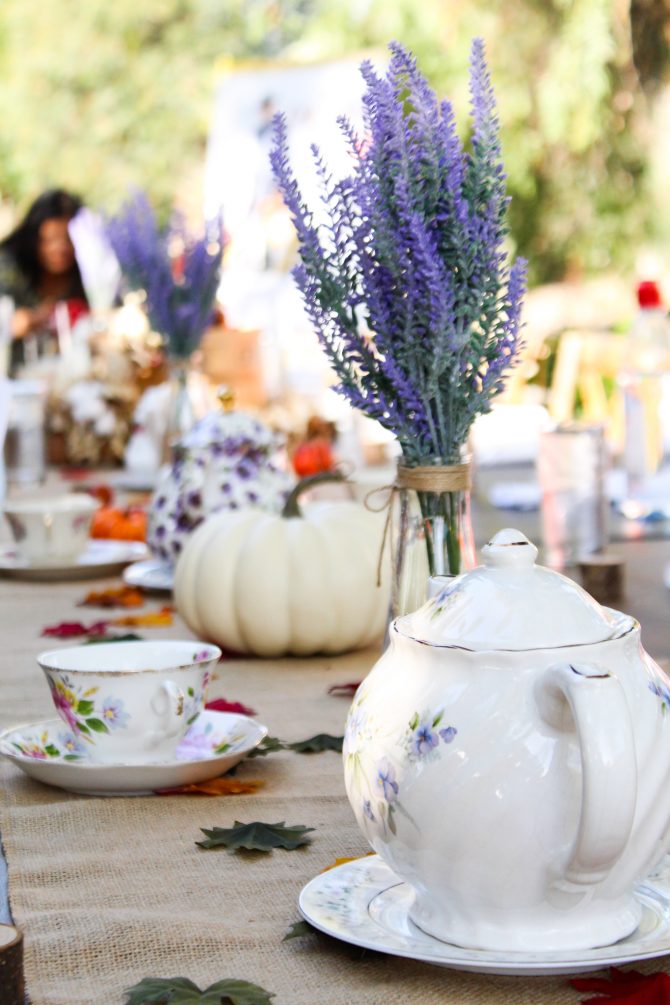 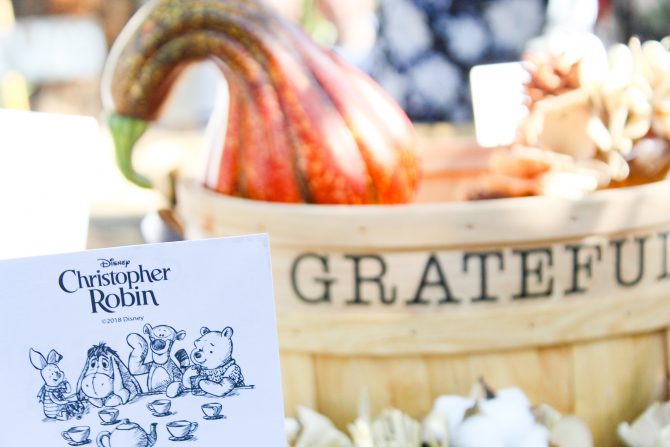 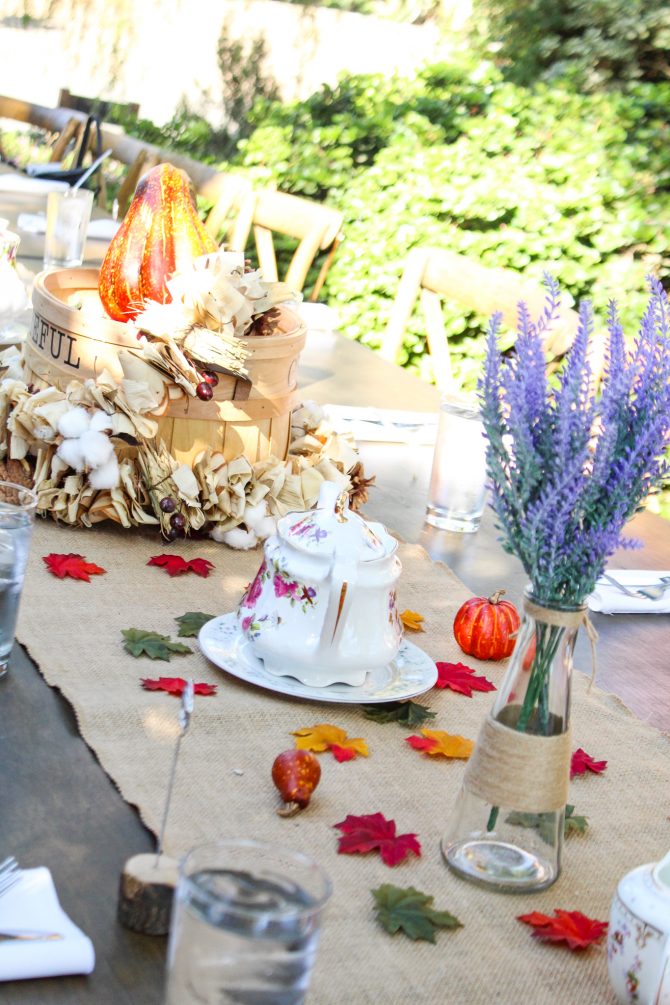 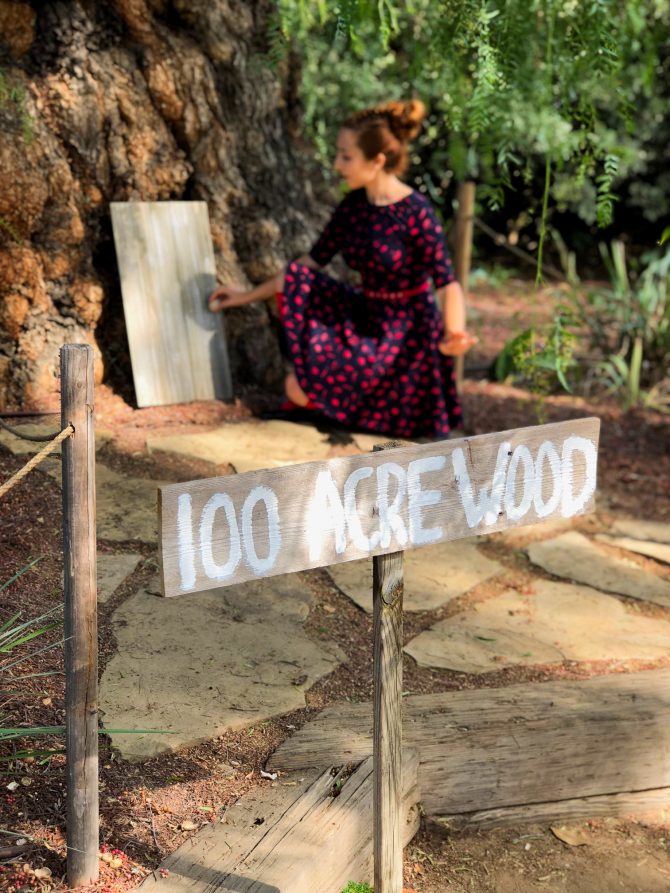 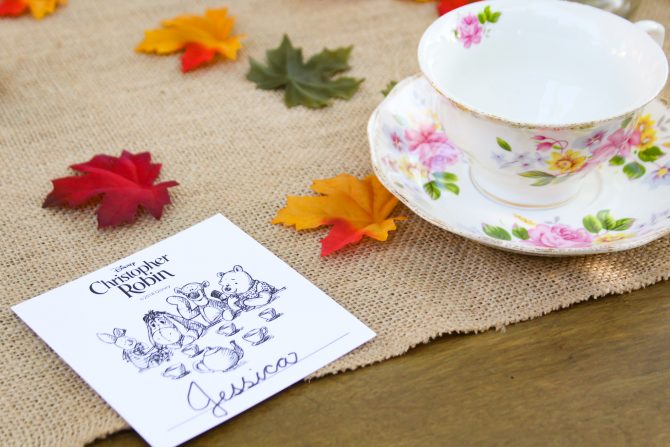 Around the corner was another magical surprise: A table set up with props from the film! There was a Pooh, Tigger, Eeyore, and Piglet doll from the film, as well as hunny pots used as props. Seeing the dolls in person, you could really see all the love and detail poured into the props from the filmmakers. 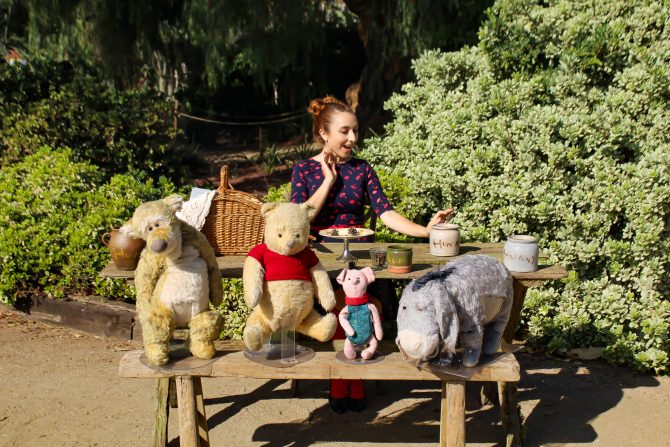 After we took some pictures with the props, we sat down for our Friendsgiving in the “Hundred Acre Woods”, then a special guest came to join us: Jim Cummings! Cummings is the voice of Tigger and Pooh in Christopher Robin (and has done their voices for over twenty years). We had the honor of getting to interview him about his experience voicing these two beloved characters in this new format. 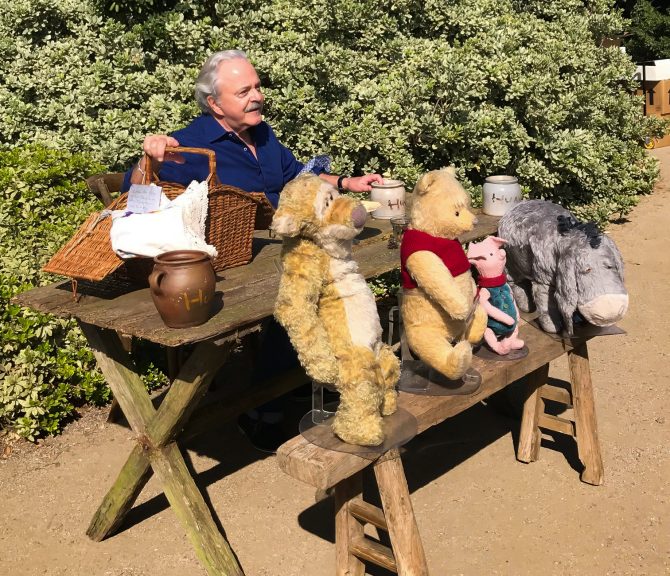 Jim Cummings talked about how he began doing voices from the time he was a child. From making animal noises to imitating family members, he had been doing it from a young age long before doing voice work professionally. Now fast forward a few decades later, and he has done voices of some of the most iconic characters to date! (Pooh, Tigger, Darkwing Duck, Ray the firefly, to name a few)

His favorite line of Pooh’s from Christopher Robin is:

“People say nothing is impossible, but I do nothing everyday.”

When asked what Cummings’ advice would be to aspiring voice actors, he had this to say: 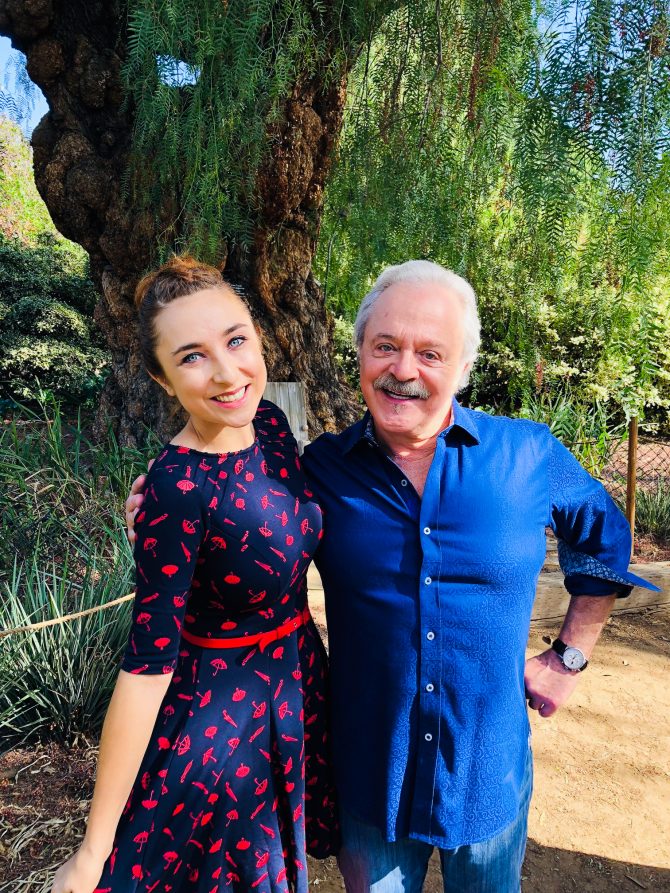 It was an absolute pleasure to get to hear from Mr. Cummings again, I have had the honor of interviewing him twice and he always has great advice and interesting stories to tell! Christopher Robin is on Blu-ray November 6th!