Frozen 2 Get This Right – Watch the Deleted Song on the Bonus Features!

Disclosure: I was invited to attend a press day to cover the Frozen 2 Digital and Blu-ray release, but all thoughts and opinions are my own. 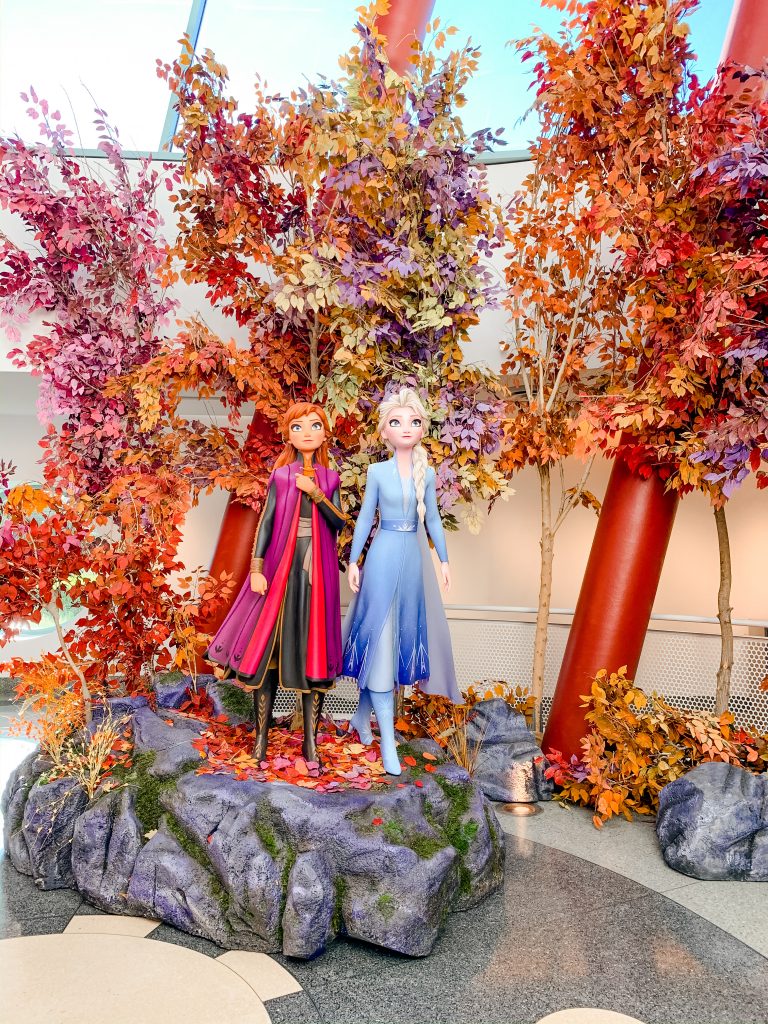 As of today, Disney’s Frozen 2 is now available on Digital HD and coming to Blu-ray February 25th. As many of you know, my family and I are HUGE Frozen fans. To be able to now watch Frozen 2 whenever we want is kind of a dream come true (I’m not even exaggerating on this one).

Having seen Frozen 2 a few times in the theatres (including our first time, which included Josh Gad surprising us in our Burbank theatre), I wanted to jump straight into the bonus features. Being a huge Disney fan, I always am interested to see how Disney animated films are made. On the bonus features in the Digital and Blu-ray versions you can find:

My favorite bonus feature? The storyboard sequence from the deleted song “Get This Right”. If you’ve listened to the Frozen 2 Deluxe Album, you may have heard it. In the song, Kristoff is trying to propose to Anna but is having a hard time making the proposal perfect. It is honestly my favorite Frozen song ever, and it was even fully recorded with Jonathan Groff (Kristoff) and Kristen Bell (Anna) before getting cut.

Since I loved it so much, I had been really curious what it would be like animated. I was beyond thrilled that there was a full storyboard sequence of “Get This Right” as a bonus feature on the Frozen 2 Digital and Blu-ray! It honestly exceeded my expectations from what I imagined this scene to be like. And even though it’s only a storyboard and not fully animated, it had my daughter and I laughing nonstop.

What I thought was especially great about the deleted song bonus feature (there’s another one too with an Anna song) is that directors Jennifer Lee and Chris Buck explain why the song was cut and how the priorities of the story shifted over the filmmaking process. The bonus features for Frozen 2 really go in-depth about why scenes and songs were changed for the sake of the story, really giving a great look at the process of creating an epic animated film with story above everything else (a quality to me that is quintessentially Disney). 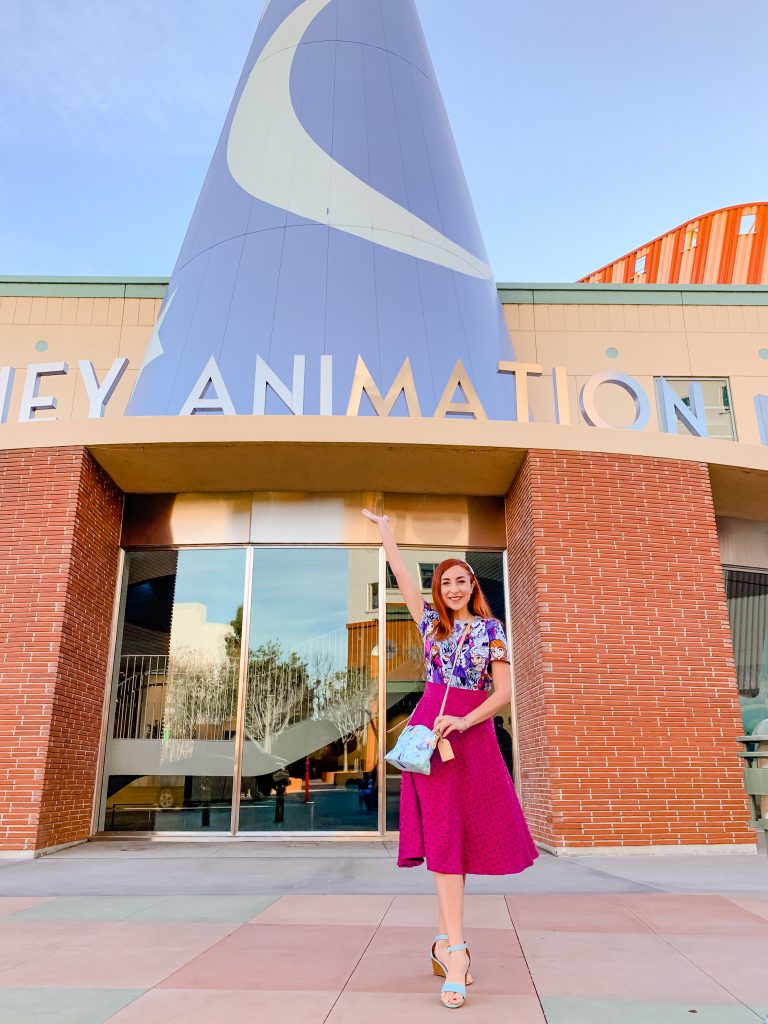 To learn more about the Frozen 2 Digital HD and Blu-ray release, I went to Walt Disney Animation Studios in Burbank, CA and had the opportunity to hear from the filmmakers who created the stunning musical scenes.

Lost in the Woods

Without a doubt Kristoff’s song “Lost in the Woods” was a standout song in the film. Each time I saw it the audience roared with laughter. Who knew an 80’s style love ballad with dozens of singing reindeer would be a winning combo? We interviewed Justin Sklar (Animation Supervisor for Kristoff), Michael Woodside (Animation Supervisor for Sven) and Dan Abraham (Story Artist who storyboarded “Lost in the Woods.”)

They revealed that Jonathan Groff voiced all 17 vocal arrangements (so all those reindeer? All Jonathan Groff!). Abraham said the idea came about because the Lopez’s (songwriters) had always wanted to write an 80’s style rock ballad. They felt this was the perfect moment to do that since Kristoff was so full of emotion and frustration in this moment. Of course as comedic relief to Kristoff’s emotions are the singing reindeer, which plays into one of Walt Disney’s own rules in filmmaking: “There should be a laugh for every tear.”

When Woodside was originally told that Sven would sing, he did an animation test to show directors Chris Buck & Jennifer Lee since he was skeptical if it would look good to have Sven sing, since the anatomy of his mouth is naturally not made to do that. To his surprise, the animation test looked really good. Then much to his surprise, later on in the process they were told they wanted 50 reindeer in the scene!

The animation team animated about six different expressions while singing, and mixed the reindeer together in a way so that each one looked unique while being efficient in animating the scene. When the scene was completed, Woodside shared how he could tell which animator on the film animated which expression based on their personality and their own facial expressions. What started out as originally being just a duet between Kristoff and Sven ended up being an incredibly epic rock ballad that may go down in Disney history as one of the best musical scenes in an animated film.

Another musical scene that took audiences by surprise was Elsa’s song “Show Yourself.” Prior to seeing Frozen 2, we all expected that the “Let it Go” of this film would be “Into the Unknown.” I totally didn’t expect the moving song “Show Yourself” to also be there, and be as powerful as it was. Since the moment is the most moving scene (in my opinion) of Frozen 2, there was a lot of thought and devotion put into animating Ataholan, as it is in a way, who Elsa is singing a duet with.

The animation team had taken a research trip to Iceland and Greenland, and on those trips they went inside glaciers to help them develop and brainstorm what Ataholan would look like. The main way the animators represented Ataholan calling to Elsa was through colored lights on the ice, which represented the spirits calling to Elsa. On Ataholan’s ice, in the moment where Elsa sees her mother, there are a total of 86 scenes from the first Frozen as well as Frozen 2. Of course, with everything at Disney, a lot of thought was put into what shots they would use as Elsa’s most defining memories that have led her to this point of self discovery.

Frozen 2 is Now On Digital

As of today, you can enjoy Frozen 2 at home as well as these amazing bonus features on Digital HD, and coming to Blu-ray February 25th. You can order the Digital copy, or pre-order the Blu-ray here. 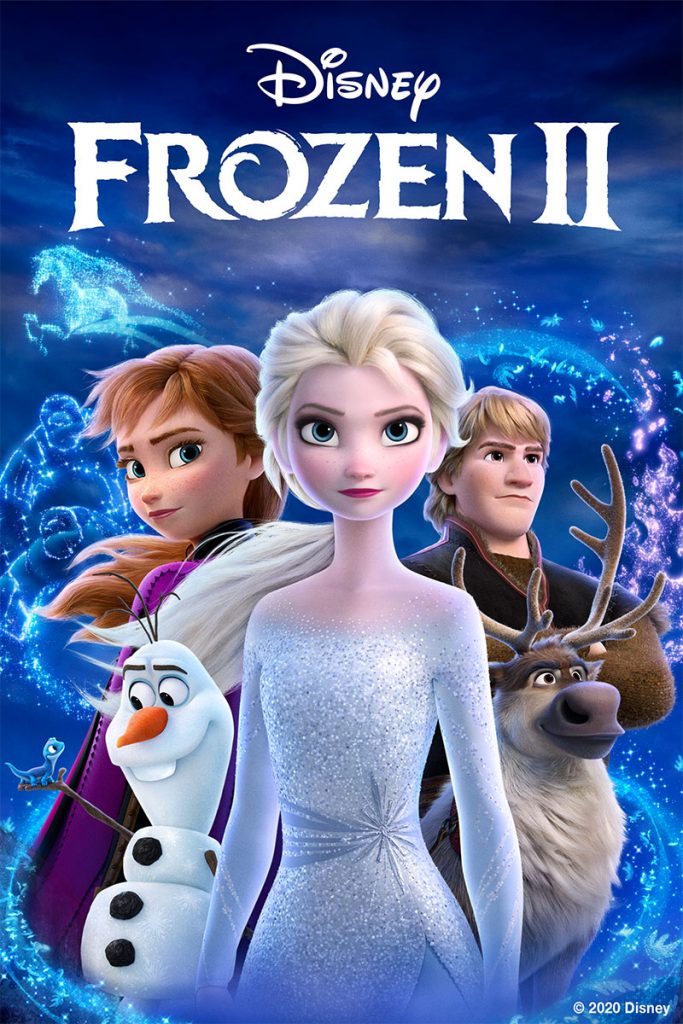