It’s time for the first of two Finding Disney blog posts for the month! Last month, I ventured to the Walt Disney Family Museum and the Griffith Park Carousel. This week, we did something sweet and simple: star hunting on the Hollywood Walk of Fame! Along Hollywood Boulevard, you can find dozens and dozens of stars that are Disney related. Ones that are actually stars for fictional Disney characters, ones for Walt Disney (actually, he has two, one for film and one for his accomplishments in television), Roy O. Disney, Disney Legends, and actors in general who have been in Disney films.

Although this is a simple and free thing to do to walk around Hollywood Boulevard looking for names on stars, I have so much fun doing it. In the busy times we are in right now, it’s so easy to just focus on your destination and hop from place to place in your car. It’s not very often here in Southern California where you’re in a place to just walk around and explore. Looking for stars not only gives you a fun little scavenger hunt, but it also gets you outdoors and walking, feeling the energy of the hustle and bustle that’s Hollywood Boulevard. While the number of stars you can find that are Disney related are nearly endless, I kept this post to main Disney characters and a few Disney legends. A good place to start is the couple blocks around El Capitan Theatre and Grauman’s Chinese Theatre. 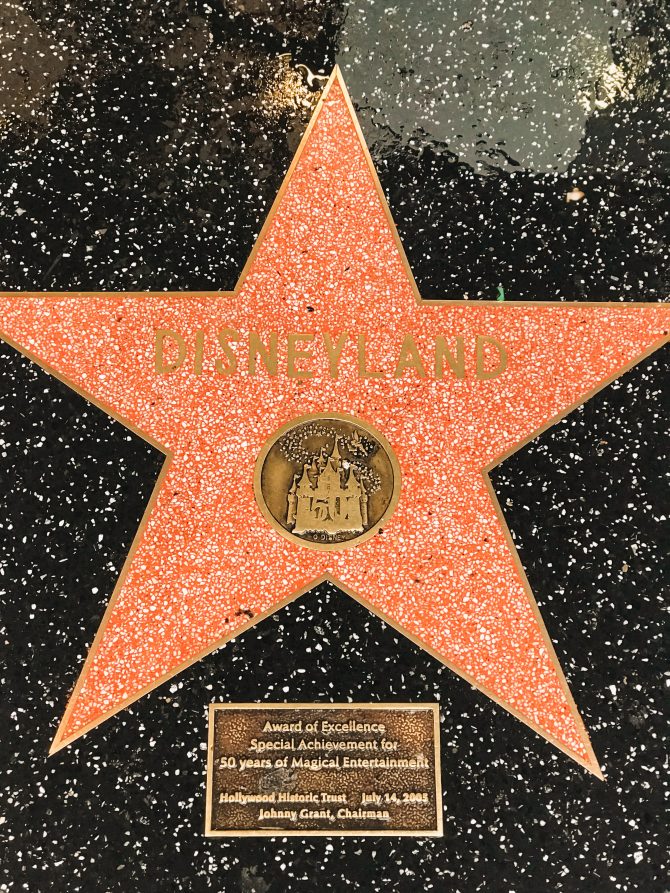 Disneyland, located at 6834 Hollywood Blvd, in front of the Disney Studio Store & Ghiradelli. 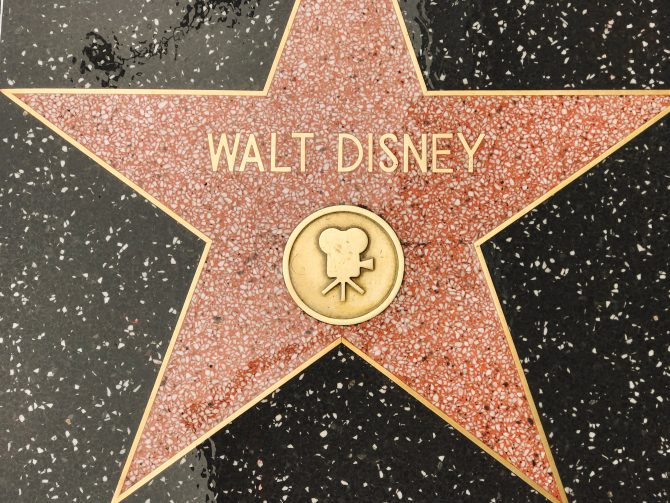 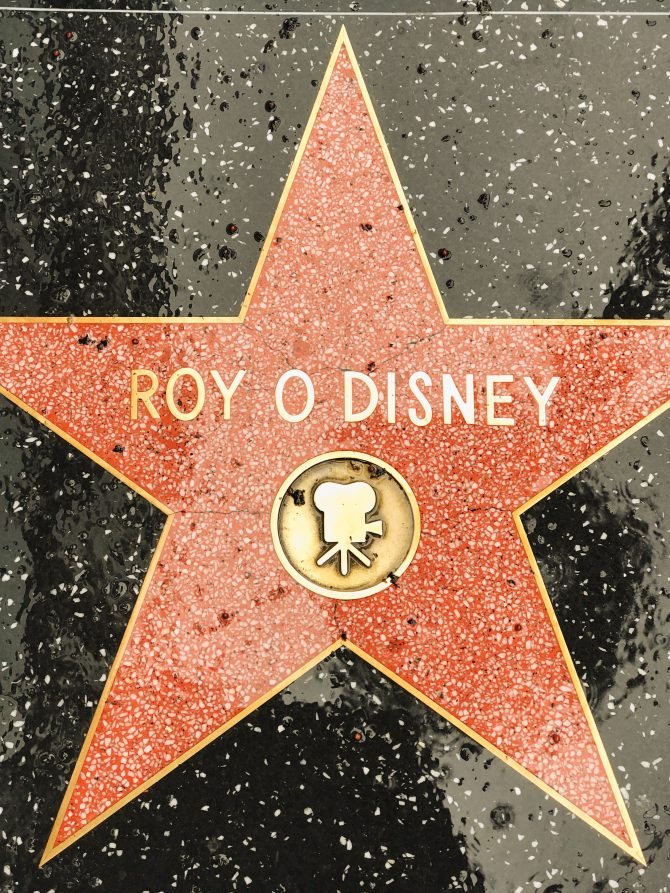 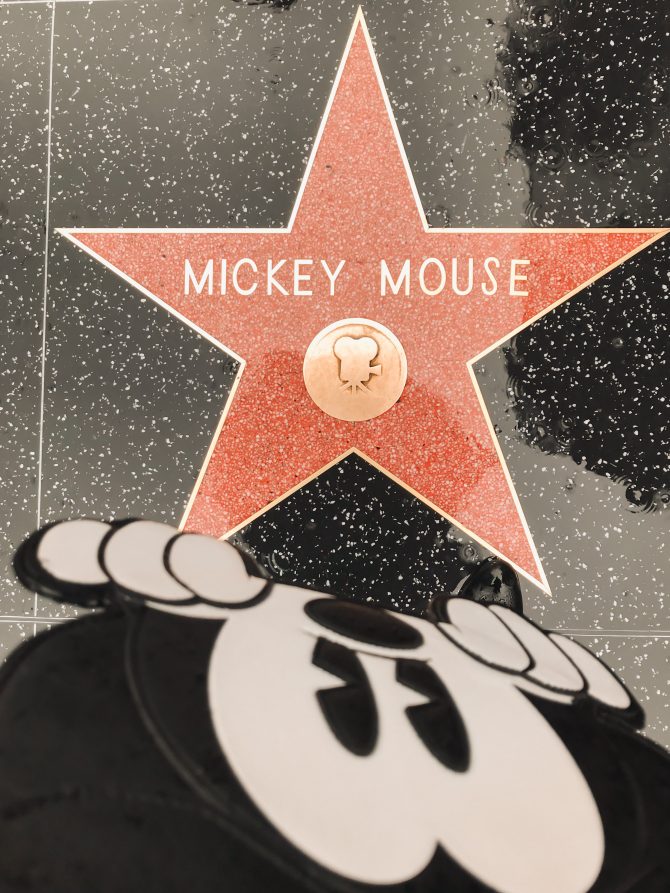 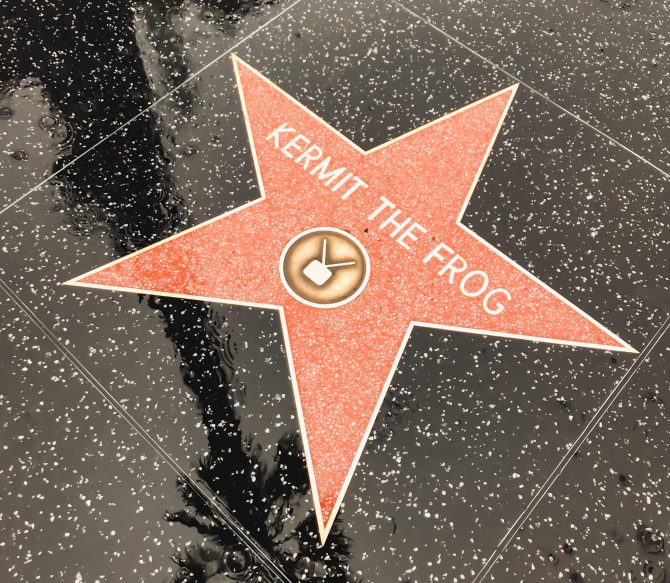 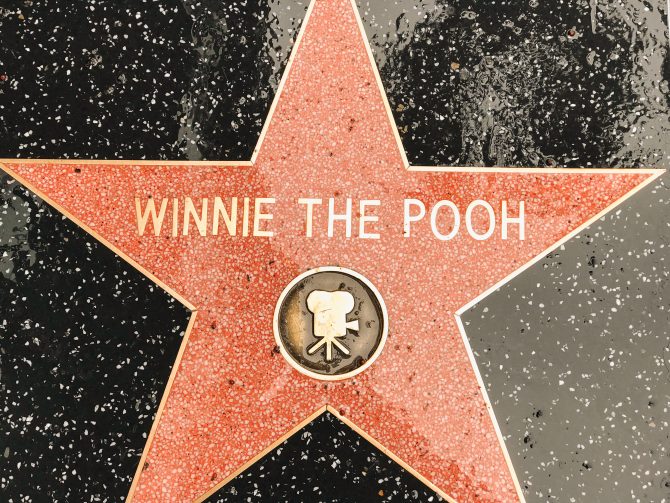 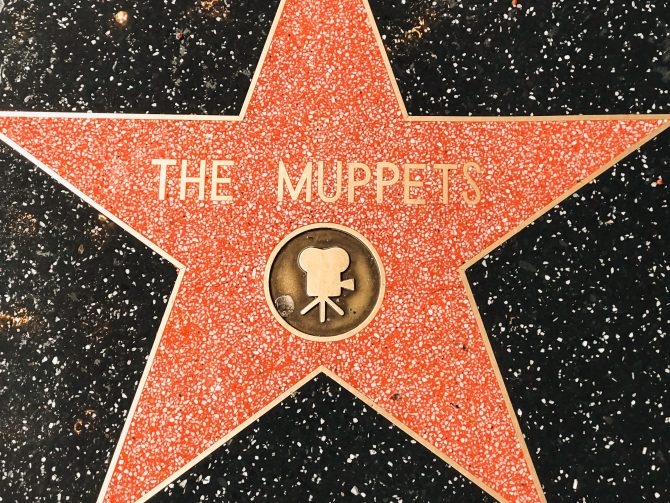 The Muppets, located at 6834 Hollwyood Blvd (near El Capitan Theatre). 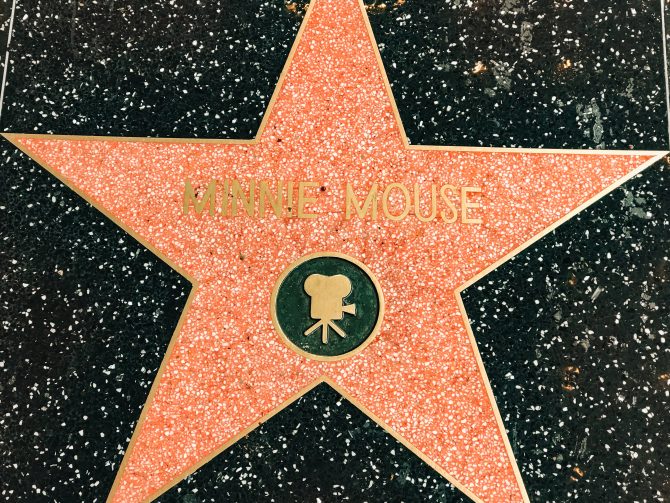 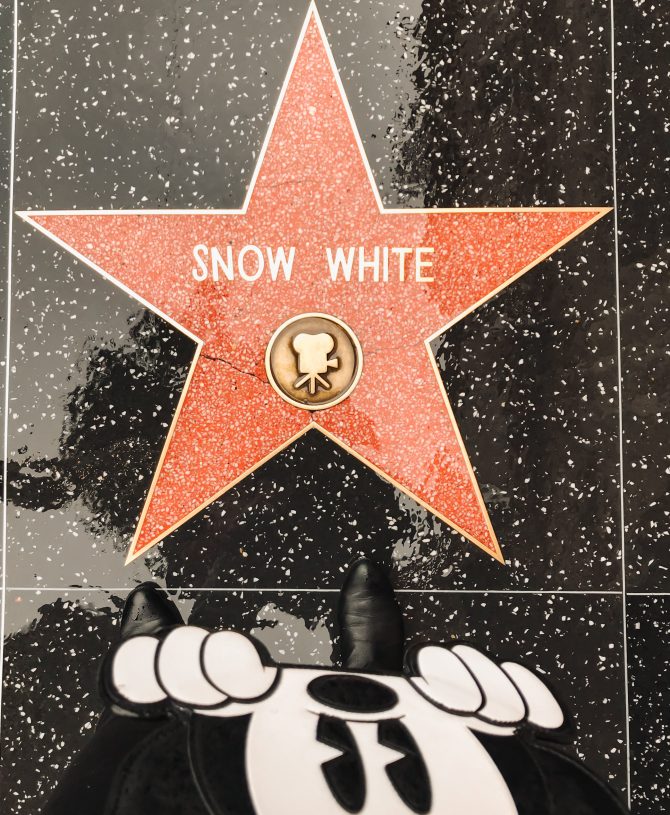 Snow White, located at 6920 Hollywood Blvd (near the Mason building). 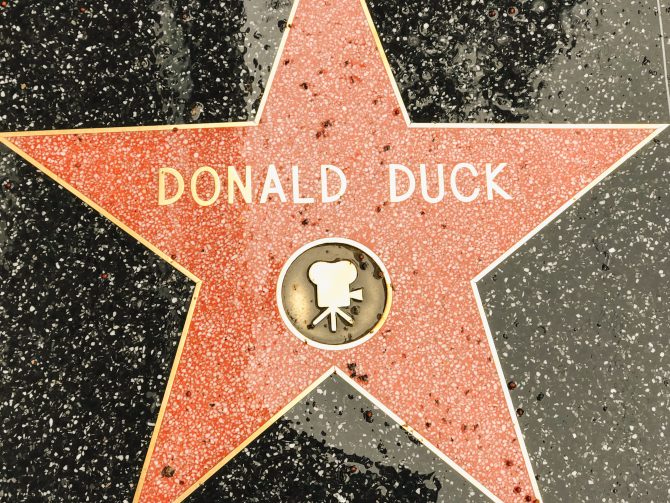 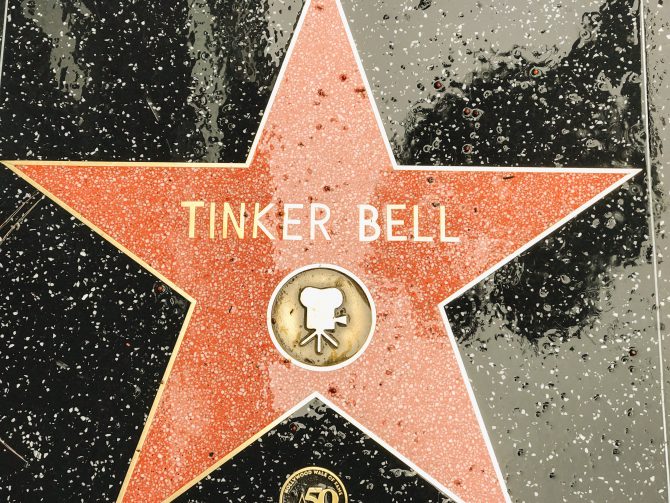 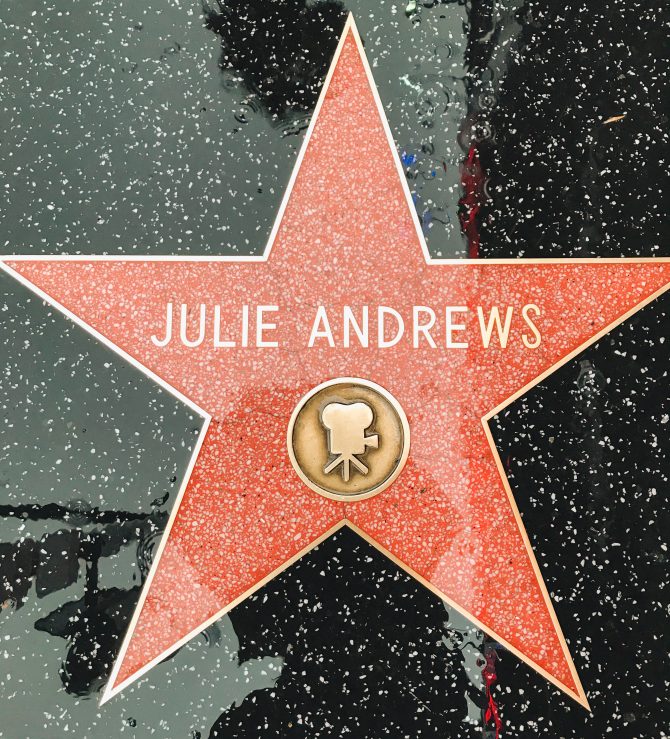 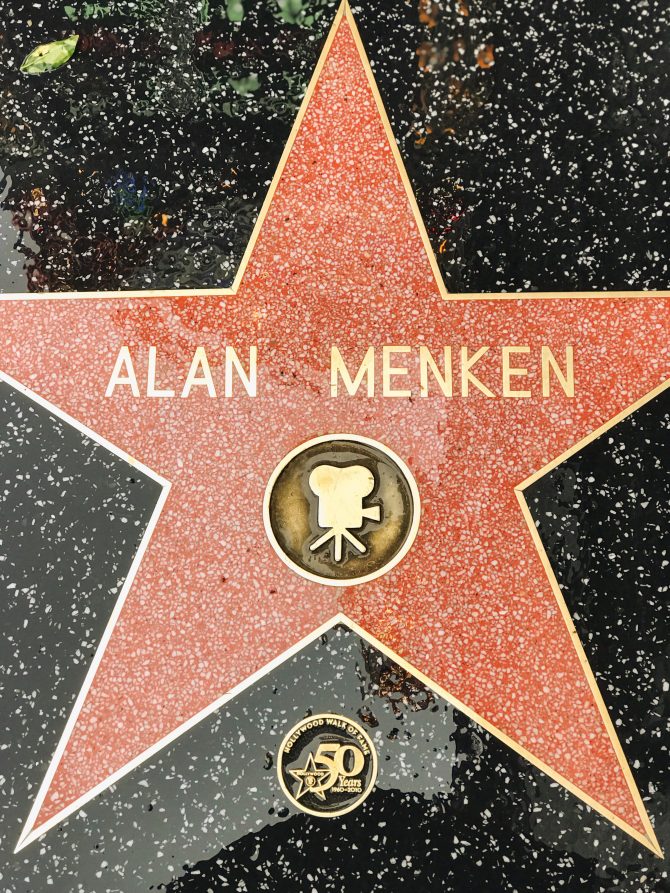 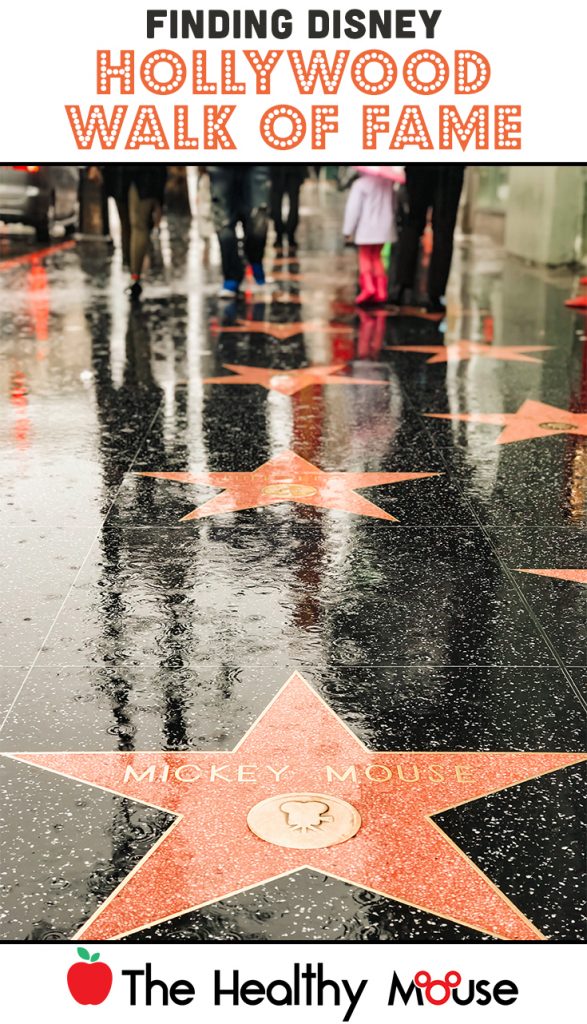