Guys, you all know that Disney is my number one fandom but second is probably Target (or Starbucks, but there are lots of Starbucks inside of Target nowadays so it’s kind of one in the same). So when Bullseye came out I was on the edge of my seat to find out what this meant!

The announcement was that there will be Disney Stores opening inside of 25 Target store locations by October 4th. There will then be 40 additional Disney Store and Target locations opening by October 2020. By looking at the list of cities announced who will be among the first 25, it looks like their strategy was to first put in Disney Stores within Targets in cities that don’t have a Disney Store nearby. Which makes a lot of sense! It’s a great way to expand Disney Store merchandise to consumers who don’t have access to shop in person. Is your city one of the lucky Targets? 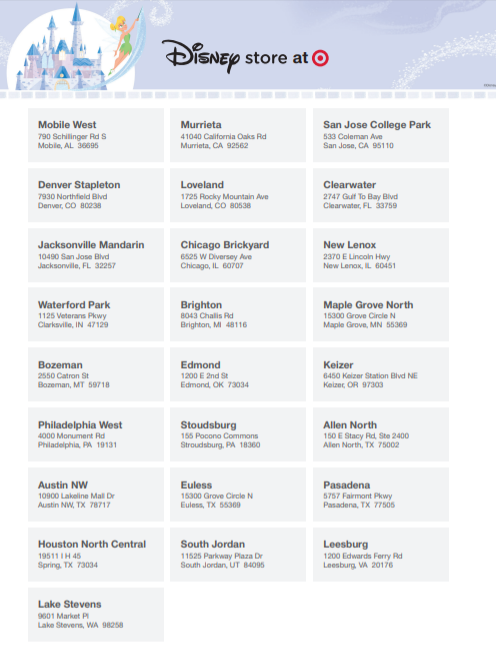 The Disney Store inside of Target stores will include more than 450 Disney Store items, from toys, games, apparel and more. This is a collaborative effort between Disney and Target, where they have worked together to develop the interactive displays, music, PHOTO OPS, and seating area where you can watch Disney movie clips. It truly sounds like an actual Disney Store within Target (which, if one does end up opening near me, will make it super convenient for me to not have to visit both Target and a Disney Store. Because believe it or not, there’s been more than one occasion where both these stores have been on my agenda to visit in one day). 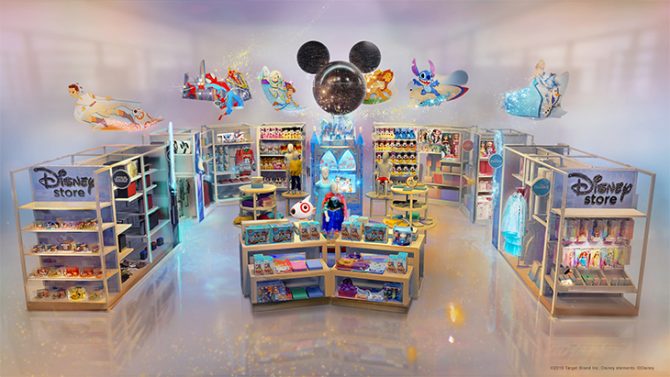 I love how the space in the center includes both a Disney castle and Bullseye in this concept art! But seriously guys, I know I’m repeating myself but I’m ecstatic to have a Disney Store, Target, AND Starbucks all in one space! The Disney Store component will be an average of 750 square feet in each store it’s in.

One of the stores which will eventually be added to the list of Disney Store and Target locations is a brand new Target store opening near Walt Disney World Resort in Orlando, FL in 2021! An extra touch of magic are these Disney Store x Target gift cards, which will be coming. When I attended the panel on Sunday, I was lucky enough to get one! 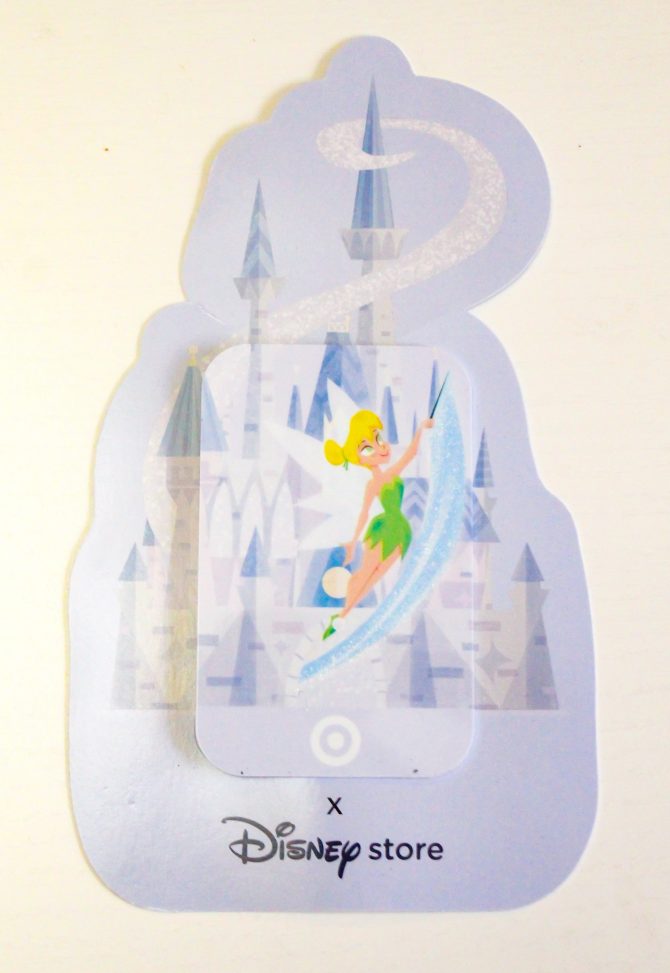