Disclosure: I received these items complimentary but all thoughts and opinions are my own.

For the past year, one of my daughter’s favorite toys that she loves collecting and playing with are Disney D-lectables from Imperial Toys. If you’re not familiar with them, they are blind bags that are mix-and-match cupcakes or ice creams that are inspired by Disney characters! Desserts and Disney and blind boxes? A match made in heaven! Imperial Toys noticed my daughter loves them, and sent us some goodies: 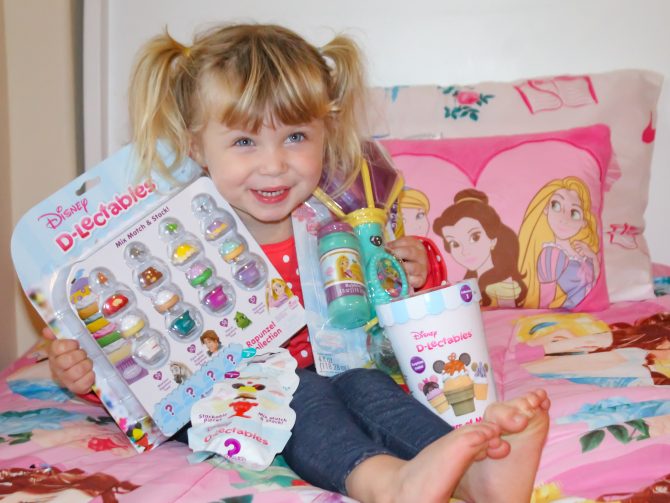 First up before unboxing the Disney D-lectables, was a Rapunzel bubble wand! Absolutely perfect to take on trips to Disneyland! Next up, was an amazing set of Disney D-lectables that is also Tangled theme! There’s a cupcake themed to Rapunzel, one to Flynn, Pascal, and Maximus! I just love all the little details they put on the mix-and-match cupcakes, like the frying pan topper! 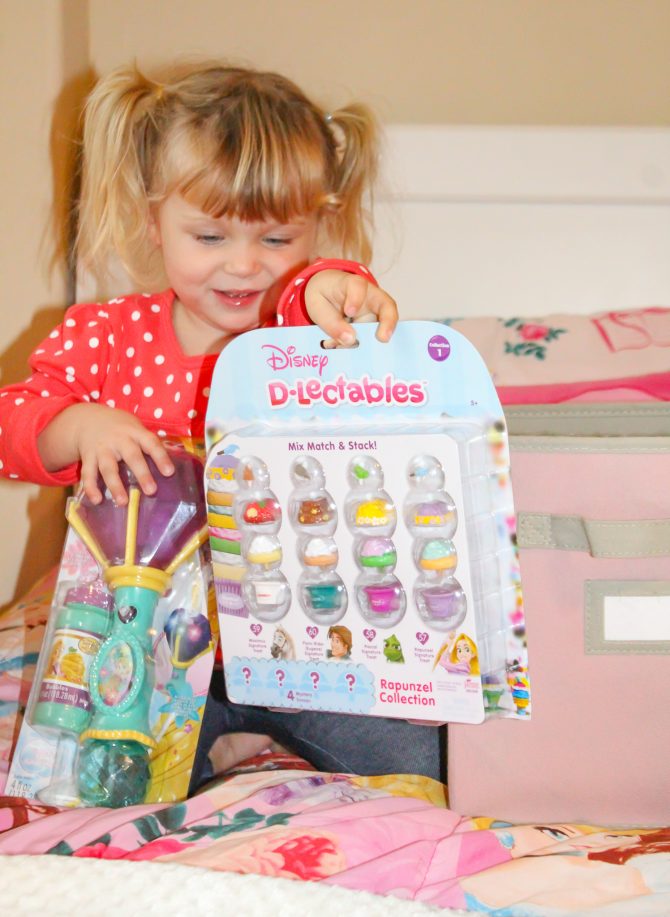 After that, it was time to open a new Disney D-lectable product…Layers of Magic! When you open it, there’s a giant ice cream D-lectable themed to a surprise character. My daughter got a Minnie one, which had a plastic ice cream cone, a foam ice cream scoop, chocolate sauce and then donut ears! 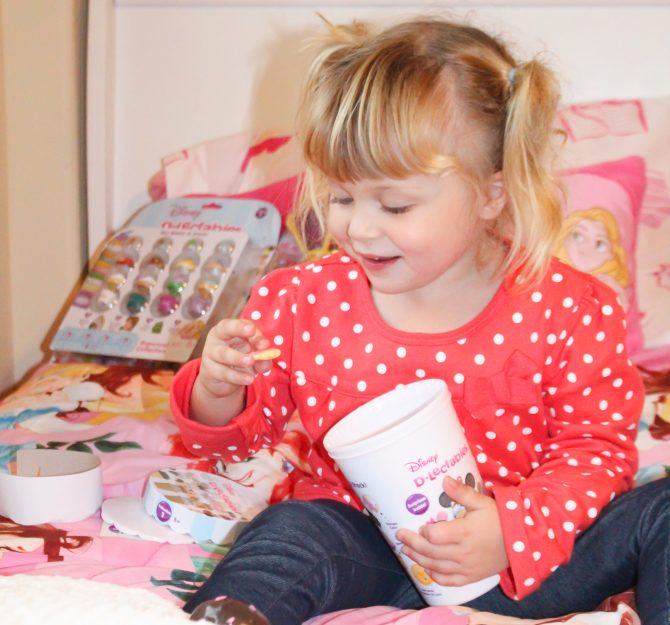 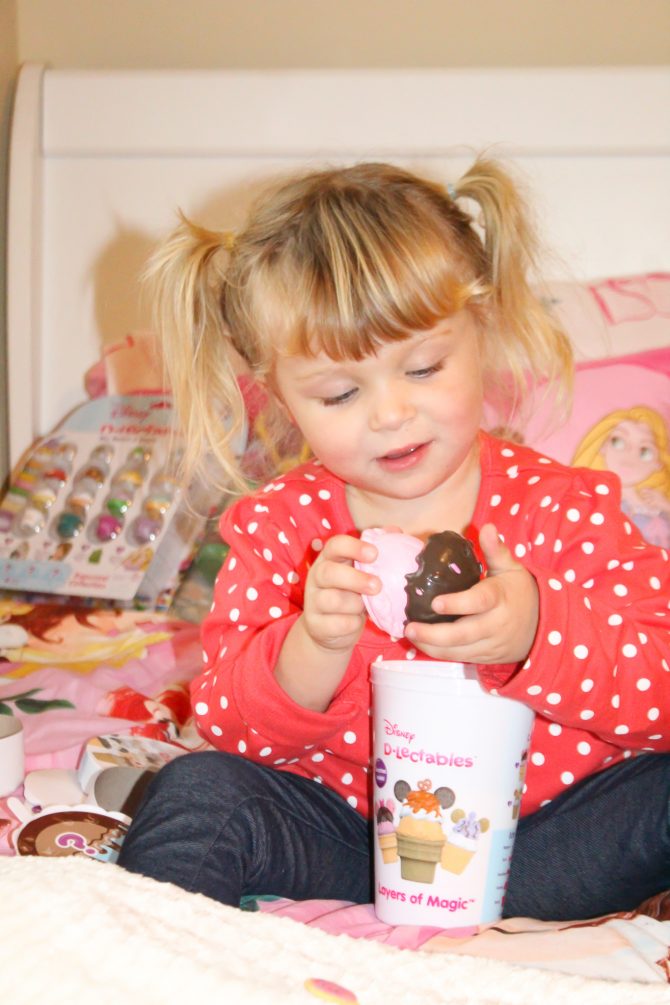 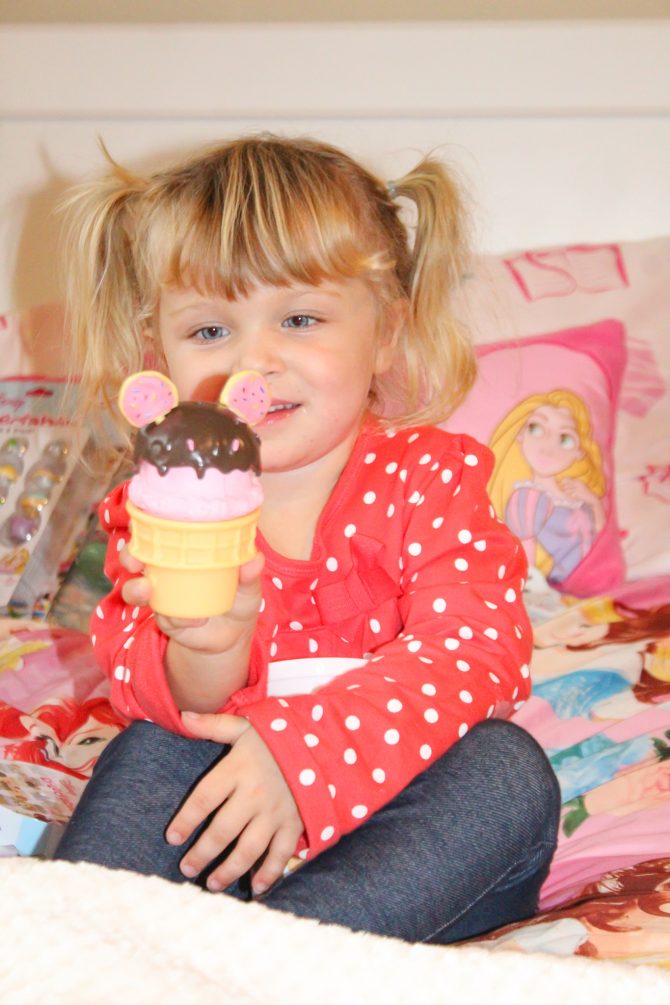 And last in our unboxing, every kid’s favorite thing…blind bags! You can also find Disney D-lectable blind bags which include a single cupcake or ice cream themed to a character. In our blind bags, we got an Eeyore cupcake, and a Tiana ice cream! Tiana is one of my daughter’s favorite characters, so she was absolutely thrilled! 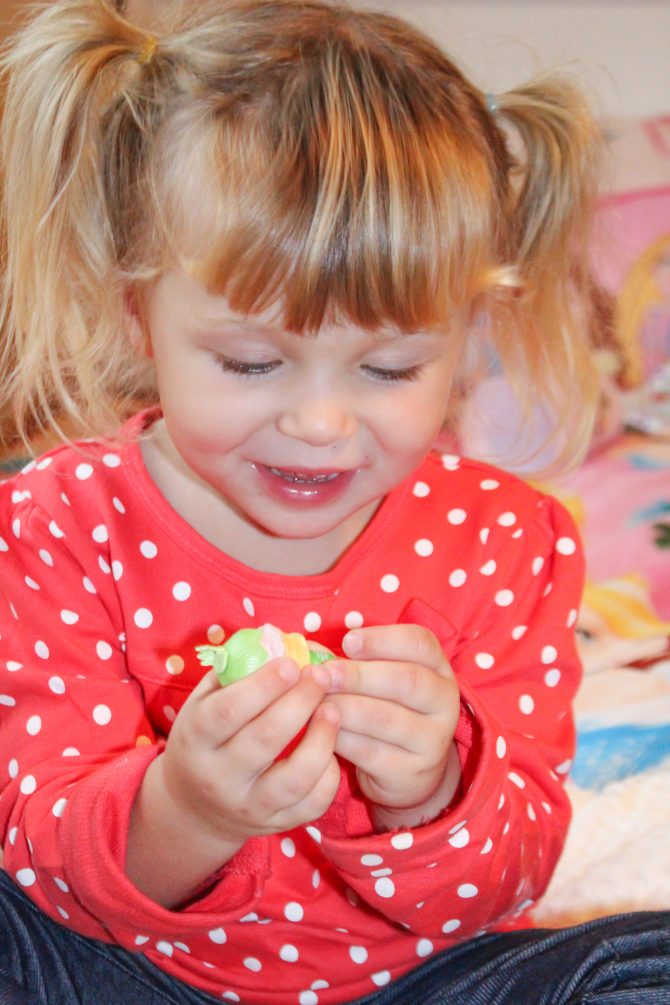 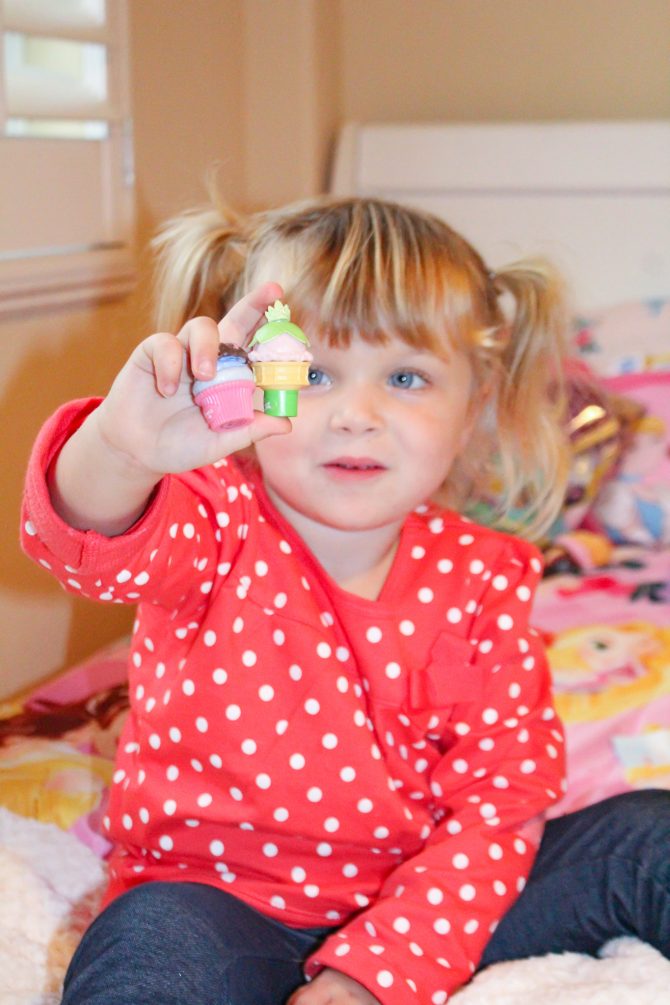 Thank you so much Imperial Toys for the epic magic mail! You can find their Disney D-lectables collection on their site here.