CHOC Walk in the Park at Disneyland Resort 2018

Since 1964, the Children’s Hospital of Orange County (CHOC) has provided loving care to children. Since 1990, CHOC has partnered with Disneyland in putting on the “Walk in the Park,” a 5k fundraising walk which remains the largest pediatric fundraiser in the nation. Since the beginning of the partnership, Disneyland and CHOC have raised over $32,000,000 for CHOC programs and services.

On May 10, I was invited to the gorgeous Sleeping Beauty Pavilion at the Disneyland Hotel for CHOC’s 2018 “Walk in the Park” Reception & Mixer, to learn about the CHOC Walk happening August 26, 2018. Among the speakers was Zach Abrams, Assistant Vice President IG Special Events with CHOC, who gave the rundown on this years “Walk in the Park” events and fundraisers, including an all-new fundraising event called the CHOC Rock’N Luau. Billed as a mid-century mixer at Downtown Disney’s brand-new luxury bowling alley Splitsville Luxury Lanes, the Rock’N Luau will kick off the Walk in the Park weekend with a retro-inspired indoor luau! (More on that below)

Abrams then introduced Justin’s Helpers, a walking team center around Justin, who was born with Lissencephaly ARX, which cause him to have seizures, causes gastrointestinal complications, and requires him to be in a wheelchair while he receives care from CHOC. Justin’s family stressed the importance of CHOC, as they extend past what a hospital typically is; CHOC delivers a warm,caring environment making it a “home away from home.”

Registration for the 2018 CHOC Walk in the Park on August 26 is now open, and you won’t find a better way to give to this outstanding institution. You can register individually, or create a team to help support the efforts of CHOC. More information can be found at www.chocwalk.org with real-time updates at their Facebook and Twitter accounts.

If you’re not able to attend CHOC Walk, you can also support people walking! I will be walking on Team Angelina, you can contribute to me and my daughter walking here. 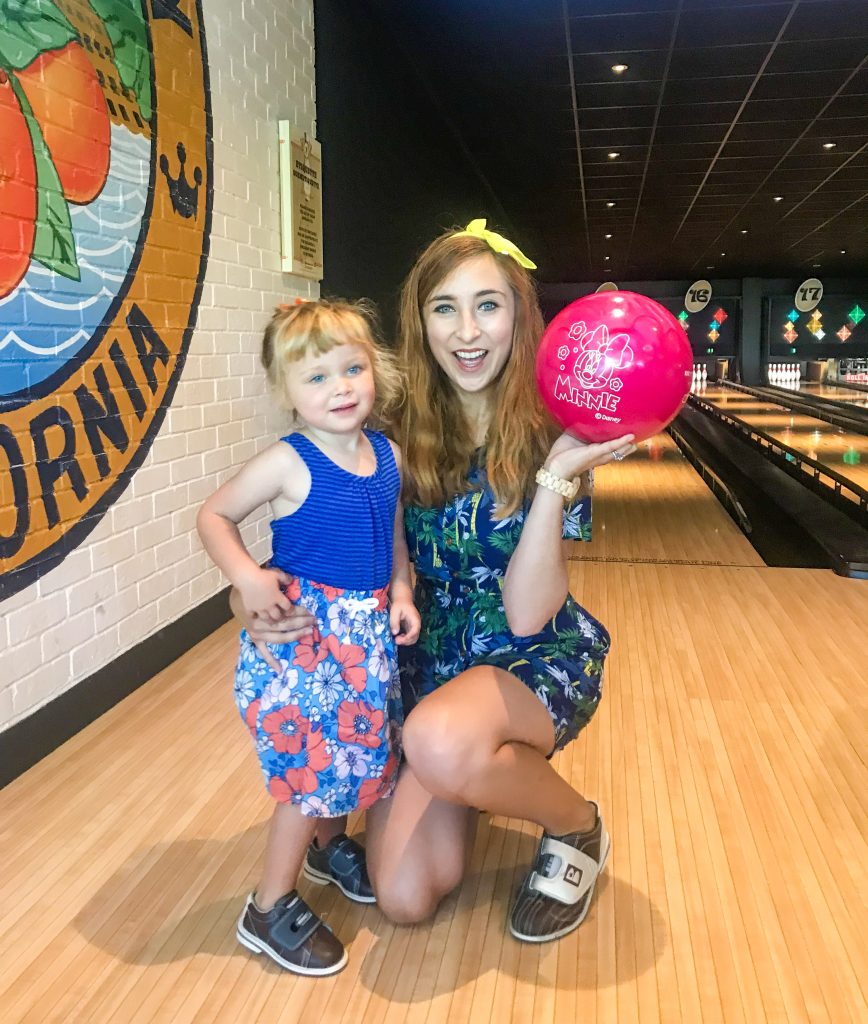 Also coming up on August 25th is the CHOC Rock’N Luau, which will be a day of family fun at Splitsville Luxury Lanes at Downtown Disney Anaheim. There will be bowling, food, hula lessons and more! You can learn more about the luau and register for tickets here. 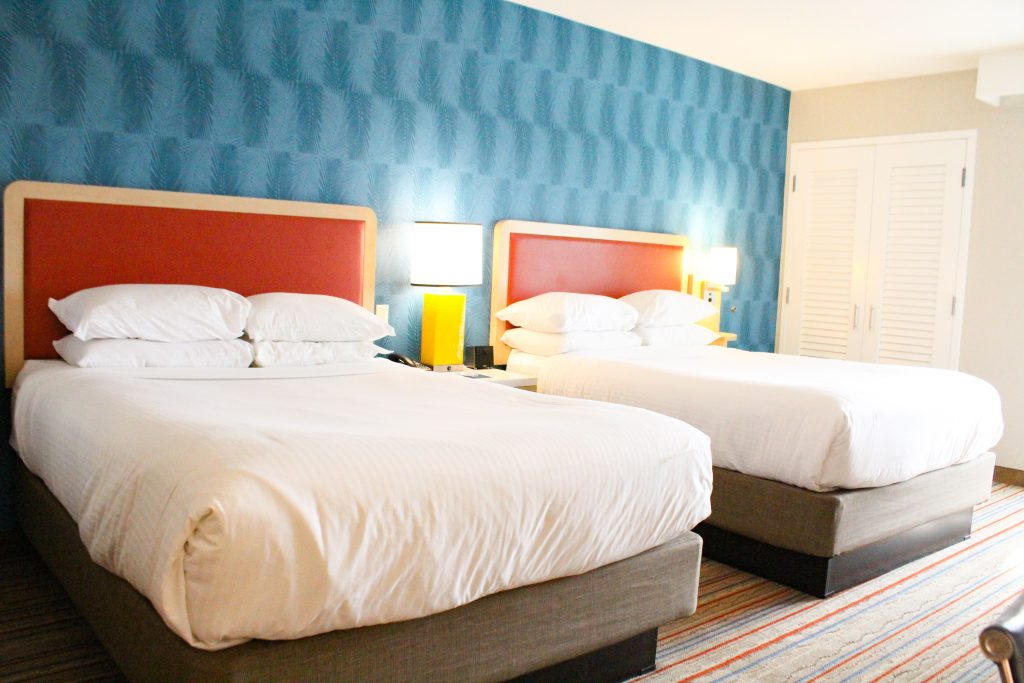