Saying Goodbye to A Bug’s Land

When the land opened, it consisted of the four rides that it closed with (Flik’s Flyers, Heimlich’s Chew Chew Train, Francis Ladybug Boogie, and Tuck and Roll’s Drive Em Buggies), the It’s Tough to Be a Bug 3D show, water play areas, and some shops and restaurants (including a milkshake stand). My first job ever in high school was actually working Attractions at Disneyland Resort, with A Bug’s Land being one of the places I was assigned. I have a lot of fond memories from working there, from the immersive A Bug’s Life scenery in the food and drink area (which was then demolished in 2010 to make room for Cars Land), to seeing so many returning young guests enjoy the rides over and over again, to one of my favorite memories: Getting everyone on the ride and queue for Heimlich’s to sing Happy Birthday to a gentleman wearing a Happy (90th) Birthday button, who was riding the ride and celebrating with his 12 grandchildren! I remember him getting teary eyed during this Disneyland Resort magical moment!

Years later, I would bring my own daughter to A Bug’s Land, which ended up being her favorite place to visit at Disney California Adventure (it’s easily a favorite for kids – rides and a splash pad area? Yes please!). She especially loved going on Flik’s Flyers and Heimlich’s Chew Chew Train. To say our final goodbye, we did a mother daughter photo shoot in a Unique Vintage dress with Katherine Rose Photography to commemorate our fond Bug’s Land memories: 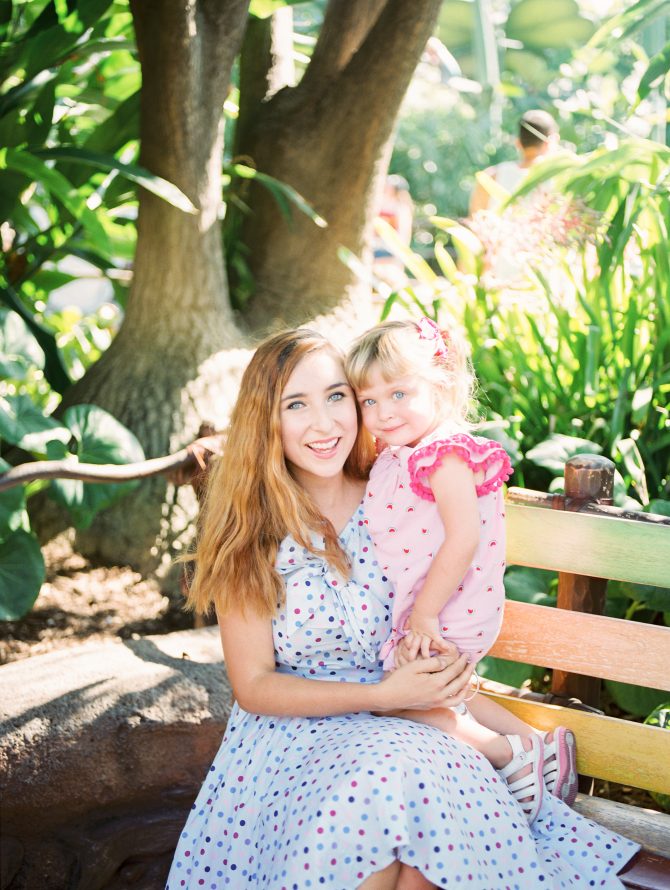 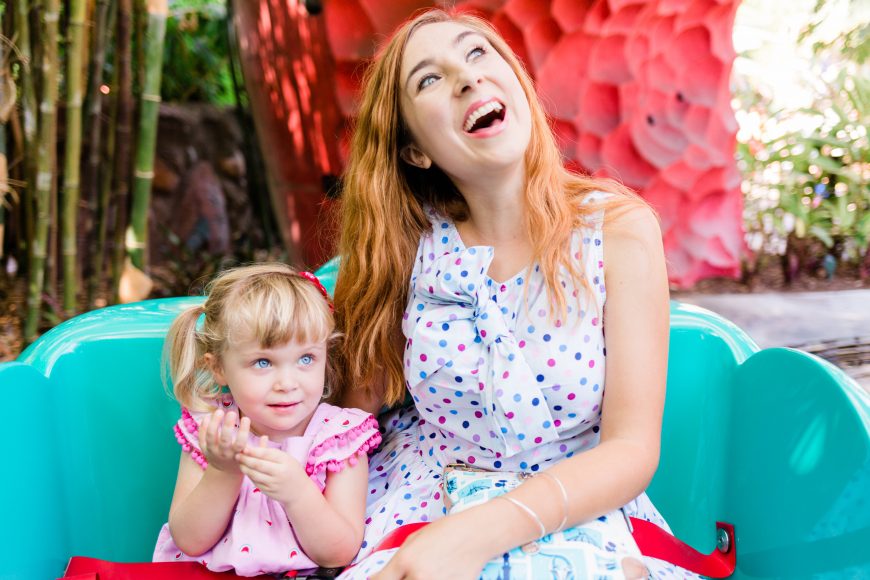 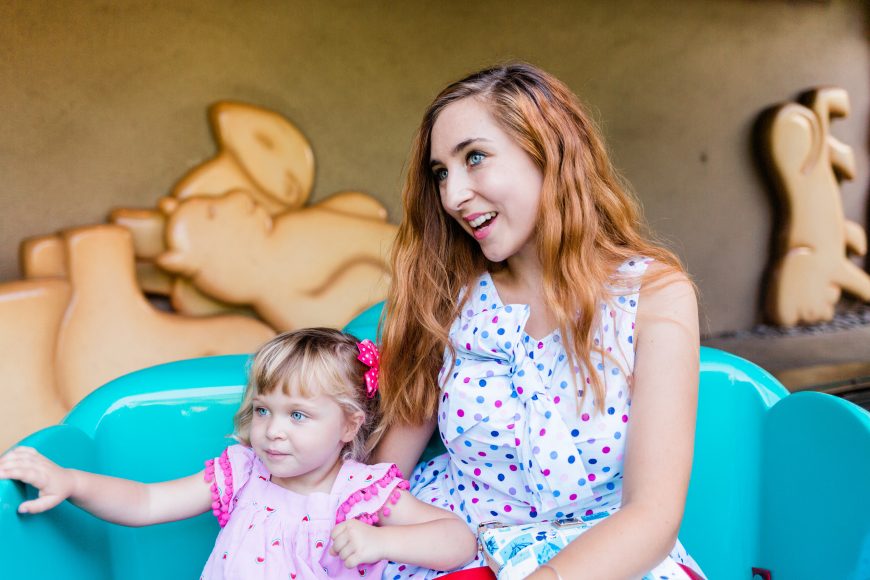 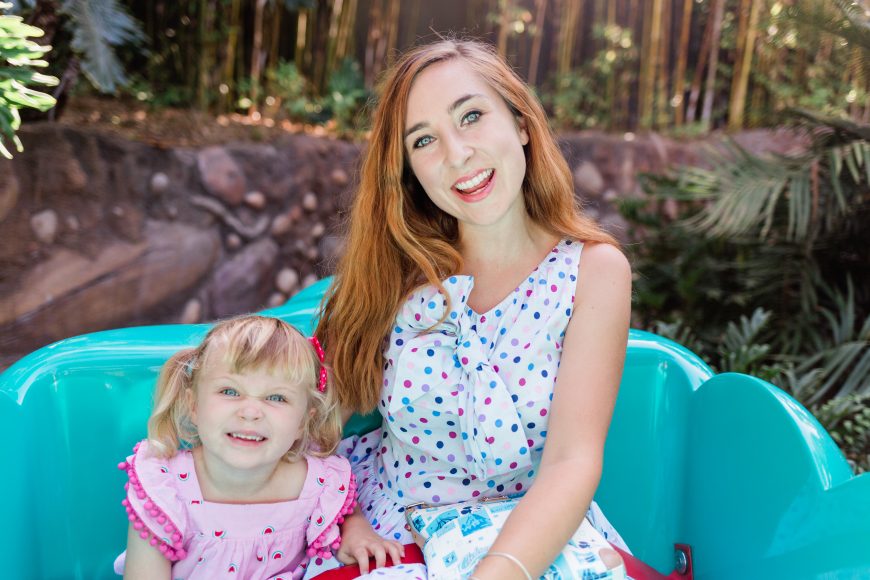 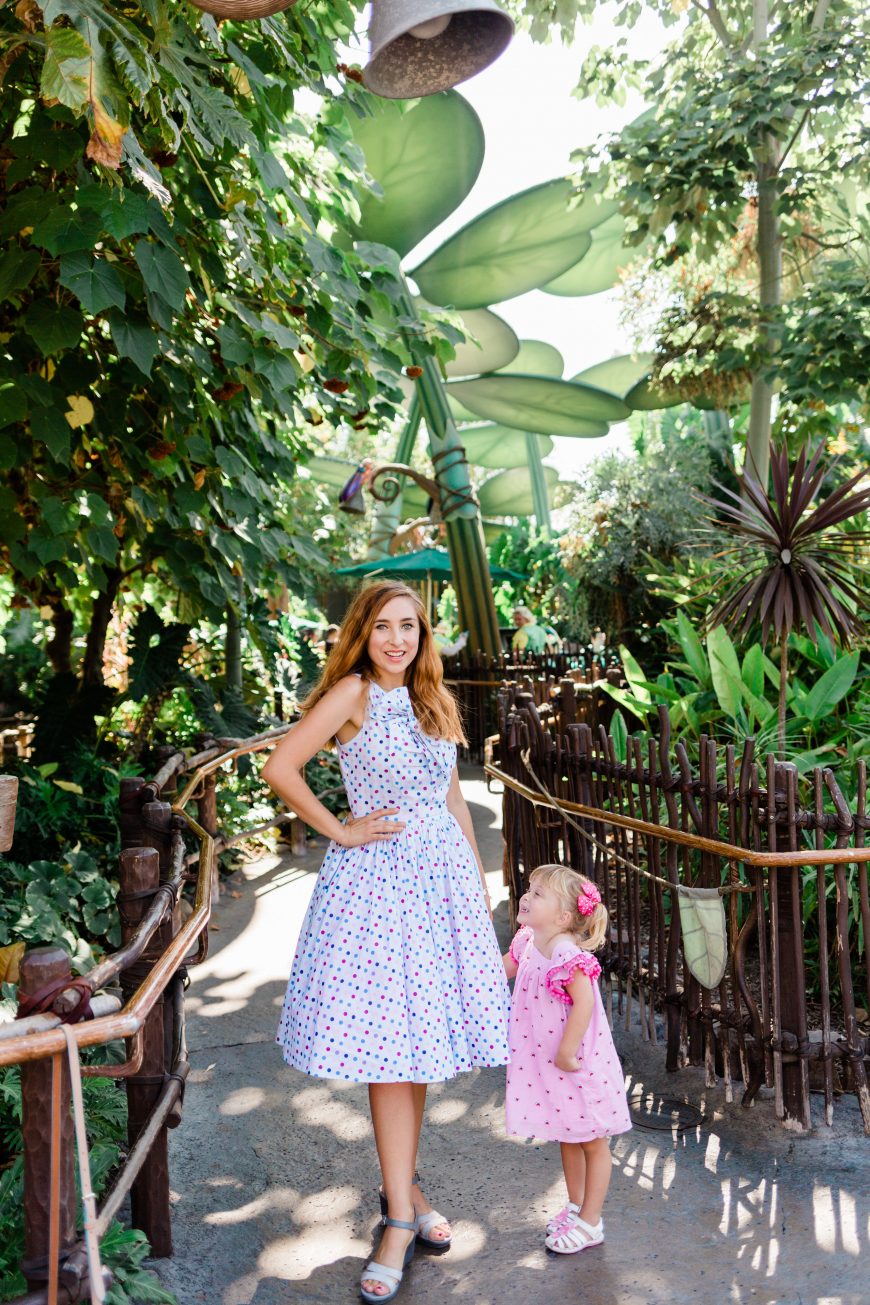 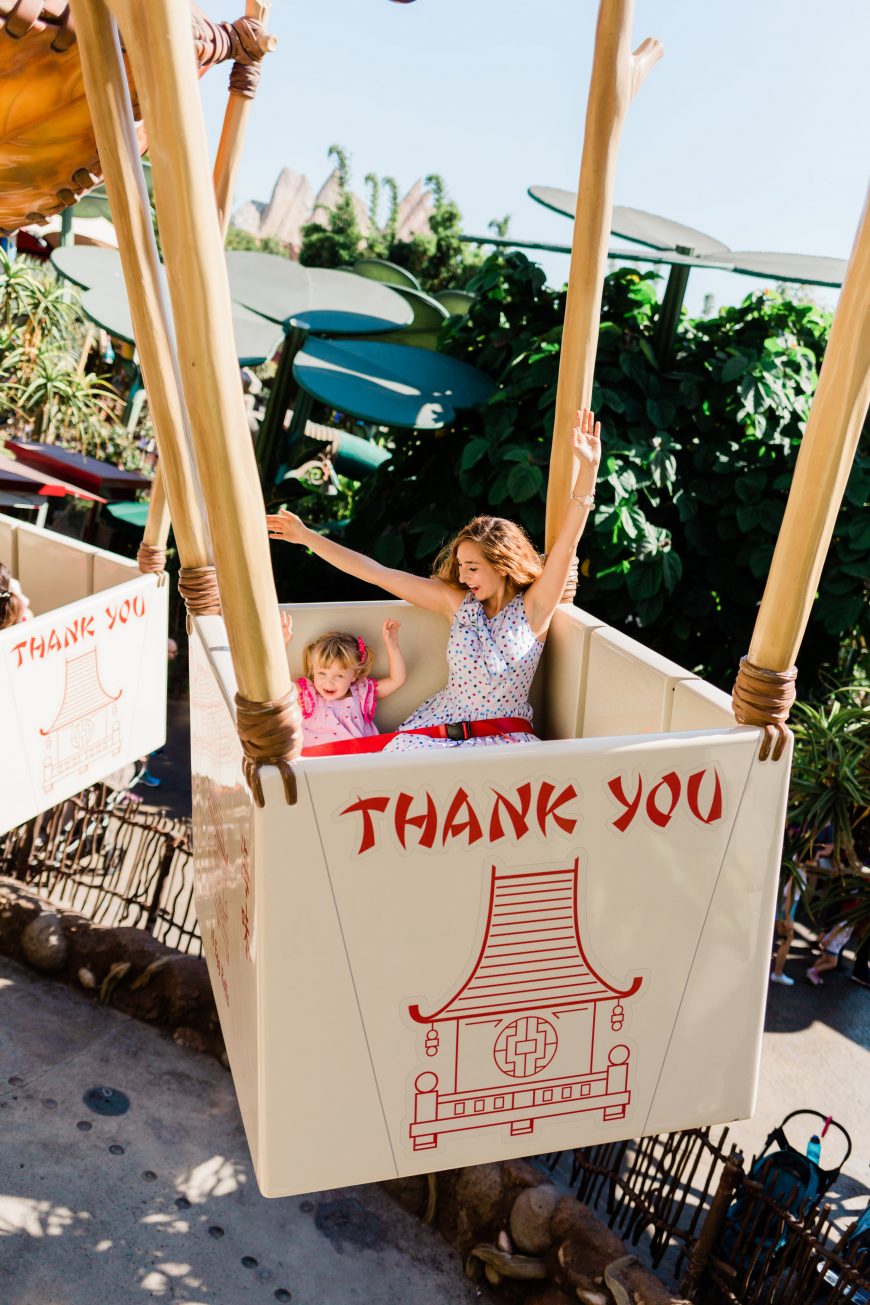 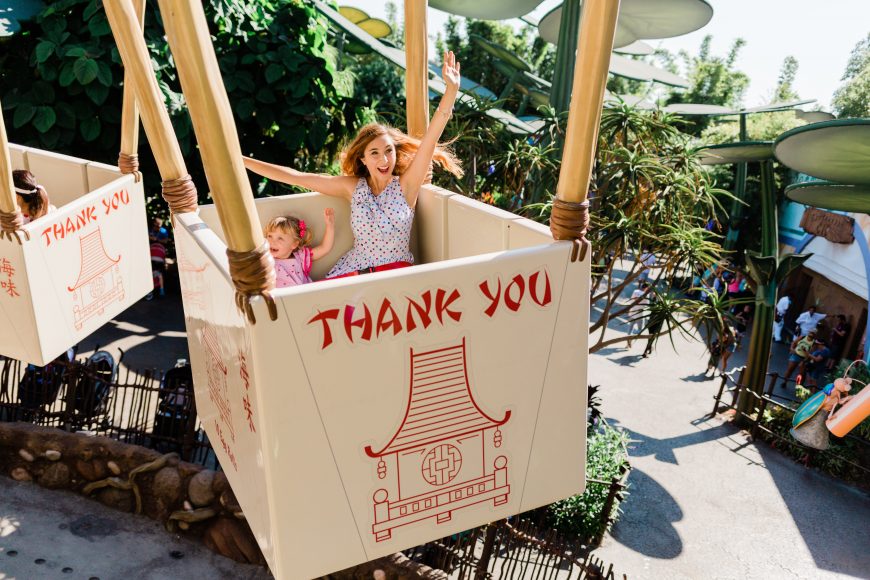 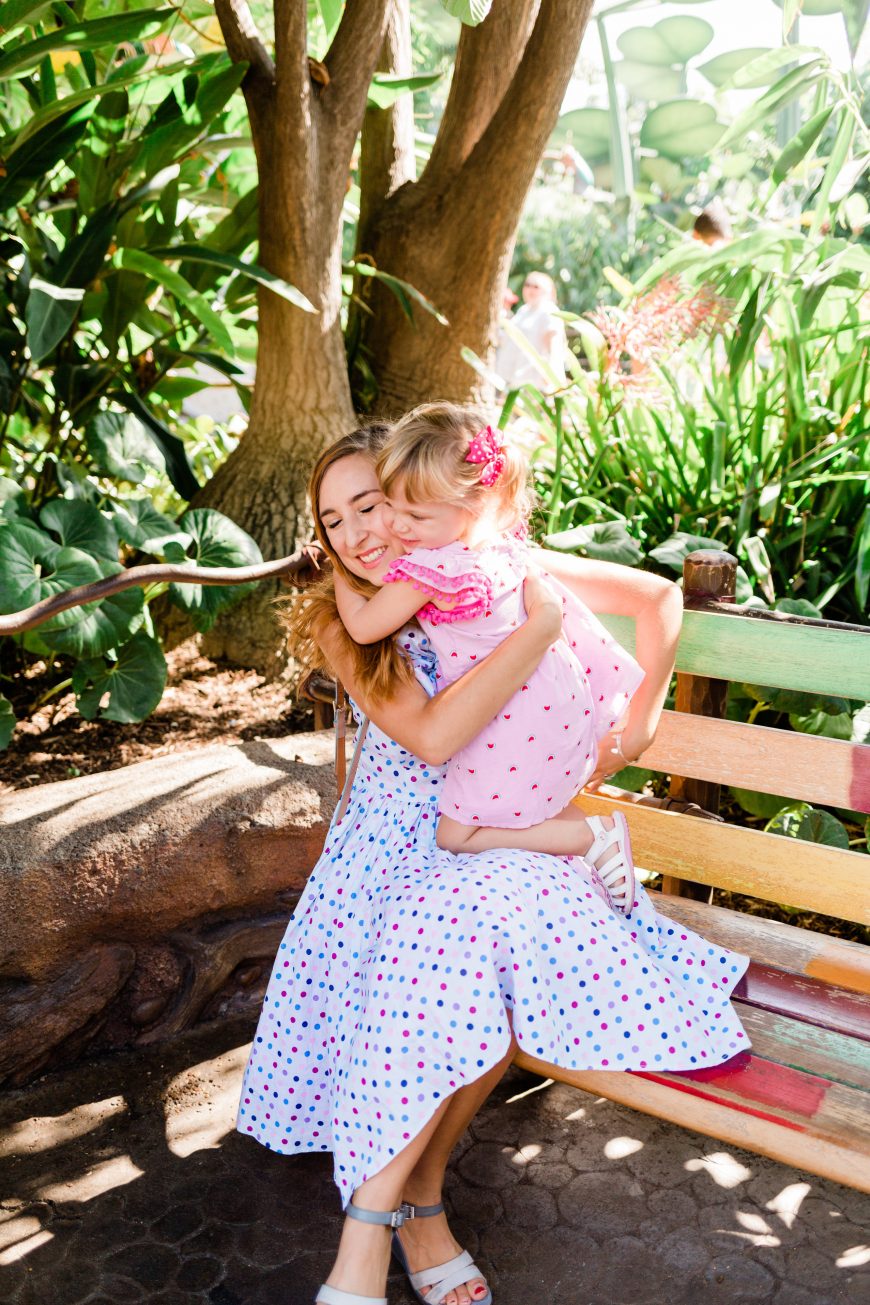 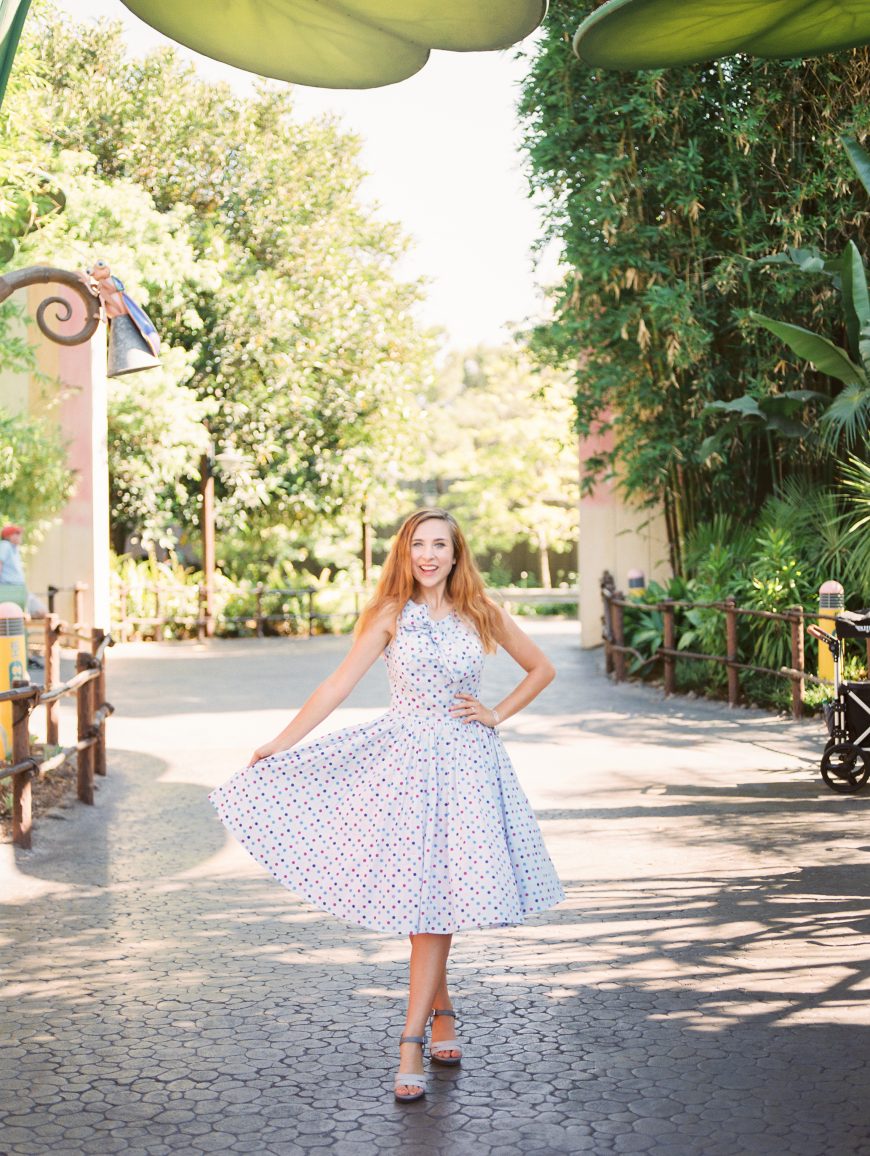 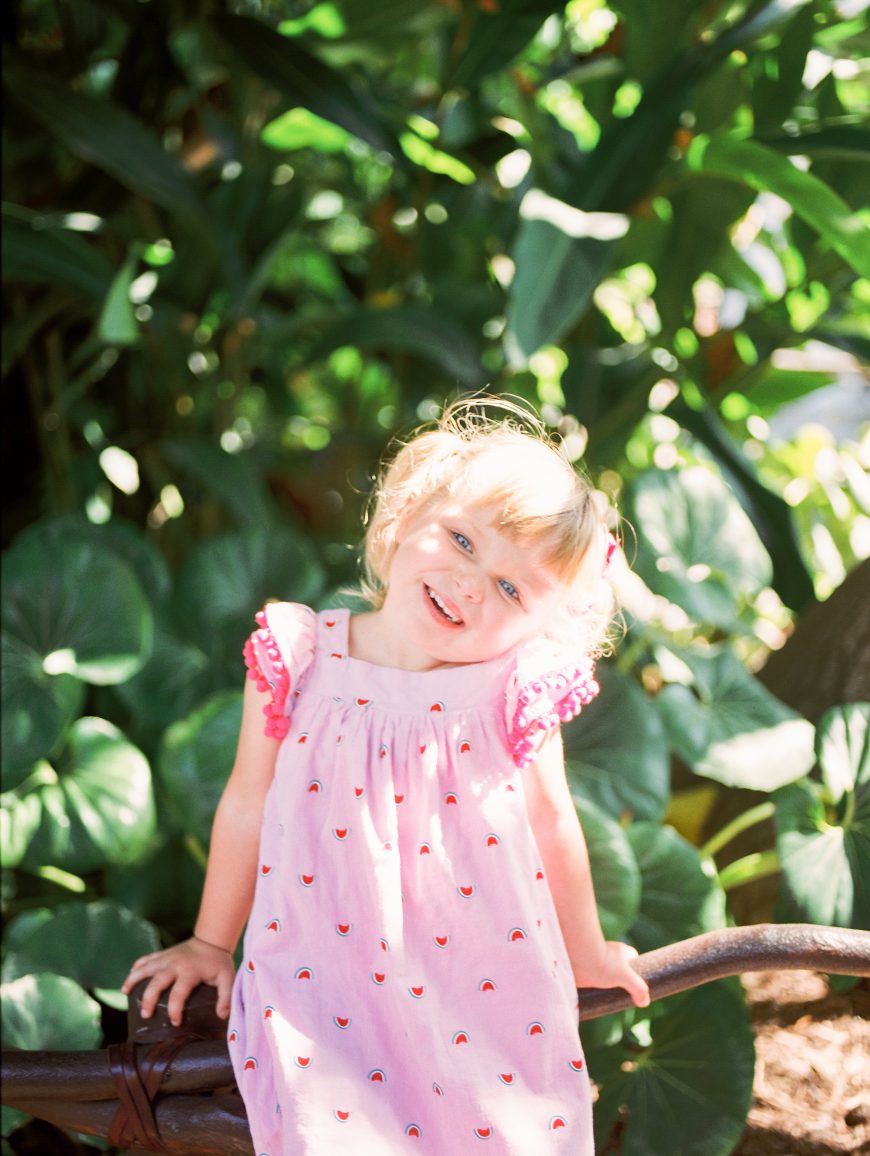 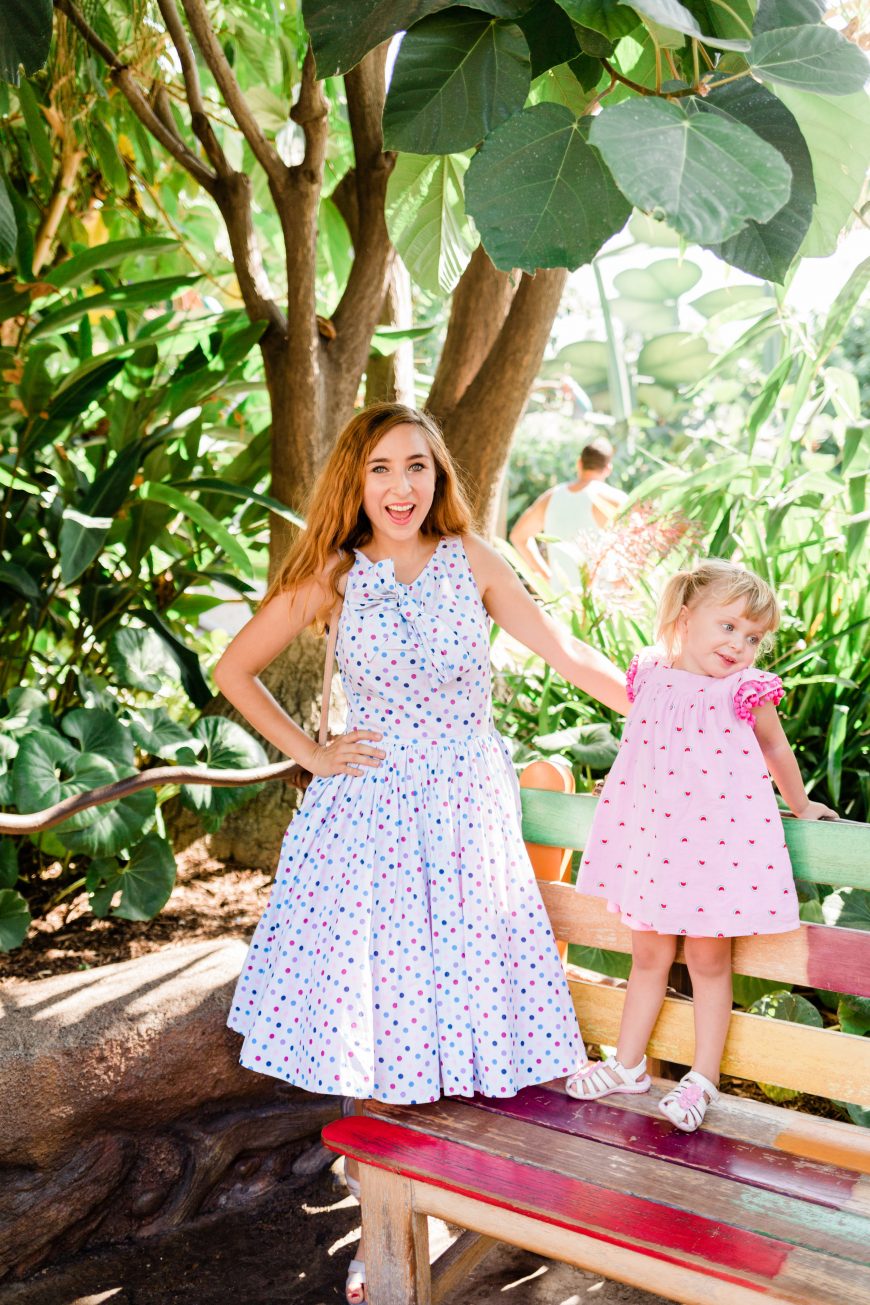 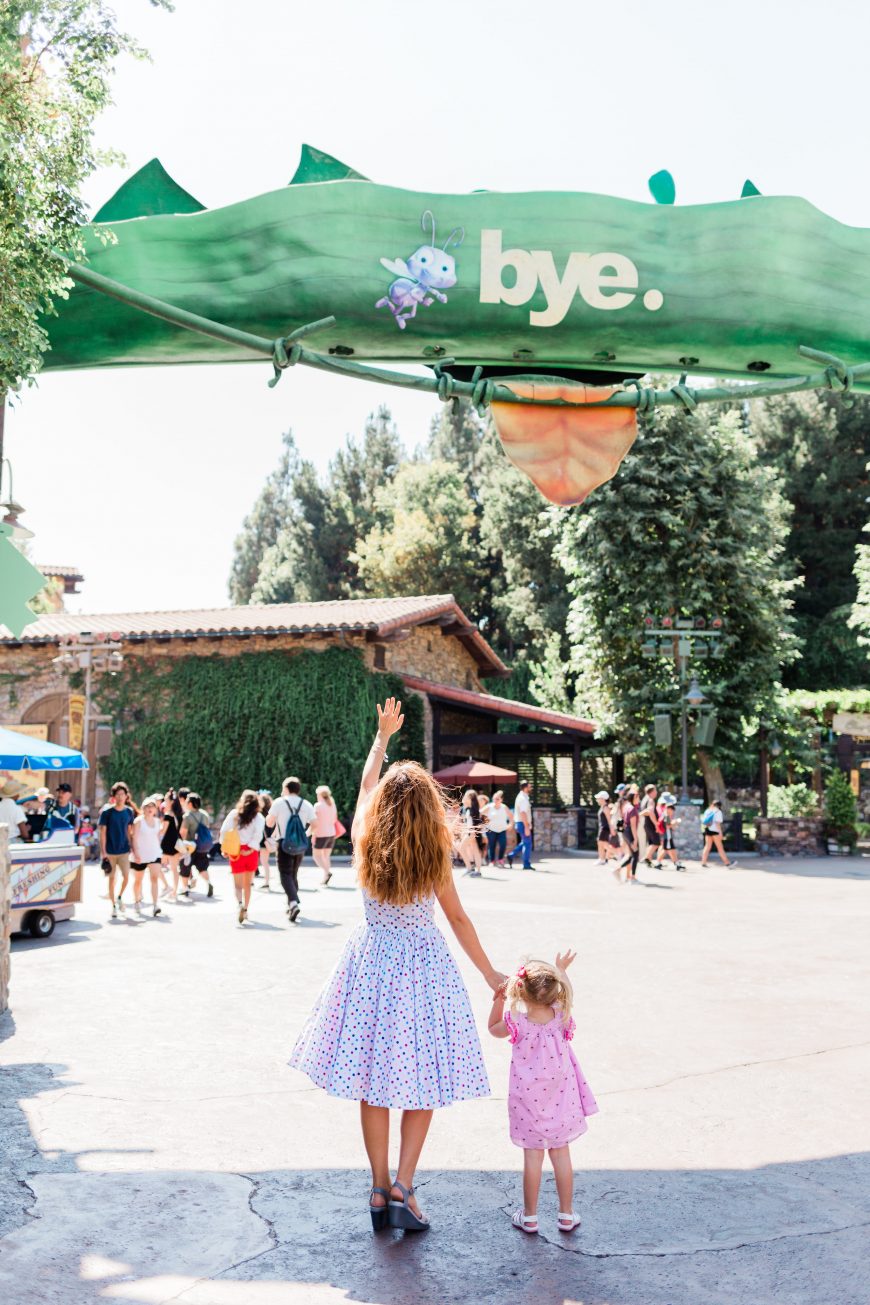 Katherine Rose Photography did an amazing job with our photos!

A Bug’s Land will close tonight to make way for a Marvel-themed land, but the memories we had as a family will live on for many years to come!